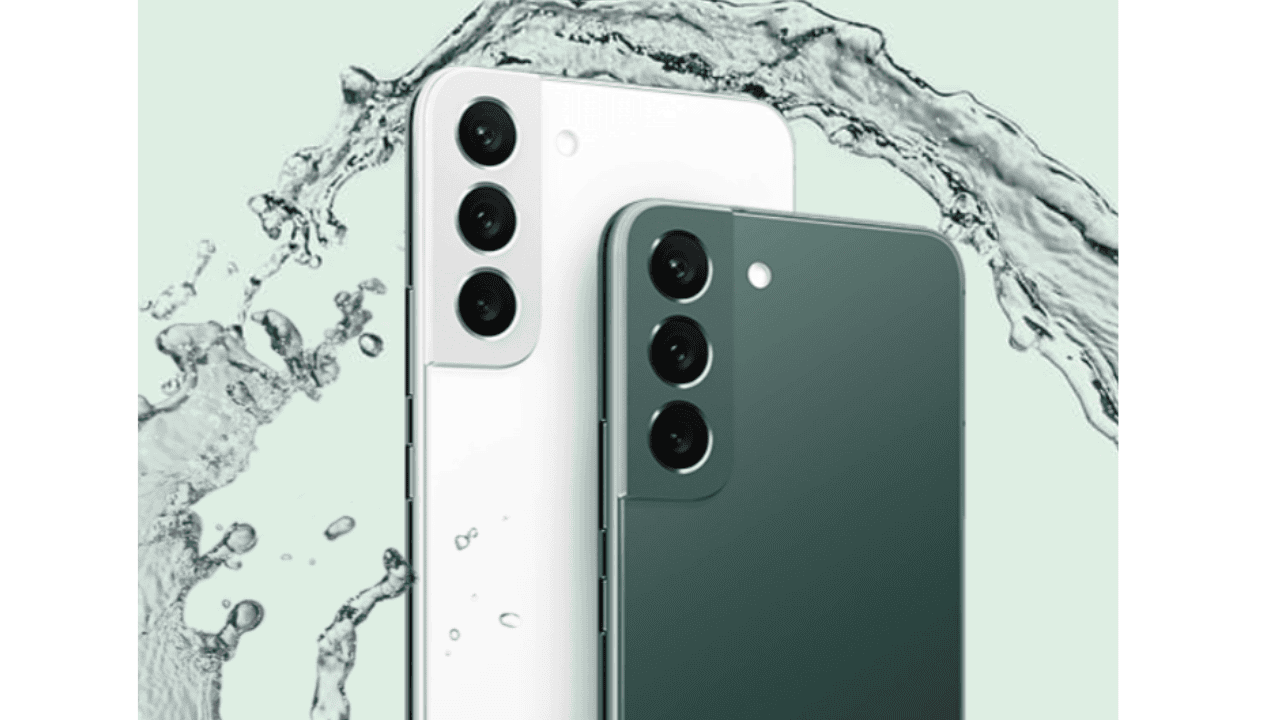 Samsung galaxy s23. Last week, a source claimed to reveal Samsung’s next Galaxy S23 and S23+ smartphones’ front-facing camera options. While the good news about the front-facing selfie camera was confirmed by the rumour, it appears the same cannot be said for the telephoto lens on the back. It is expected that both the Galaxy S23 and S23+ will have a telephoto camera with a 10MP resolution, just like the S22 and S22+. It’s likely to be 3x, as it was last year, and the exact same configuration, including the same sensor, may be used again. Until today, no one had heard anything about this. 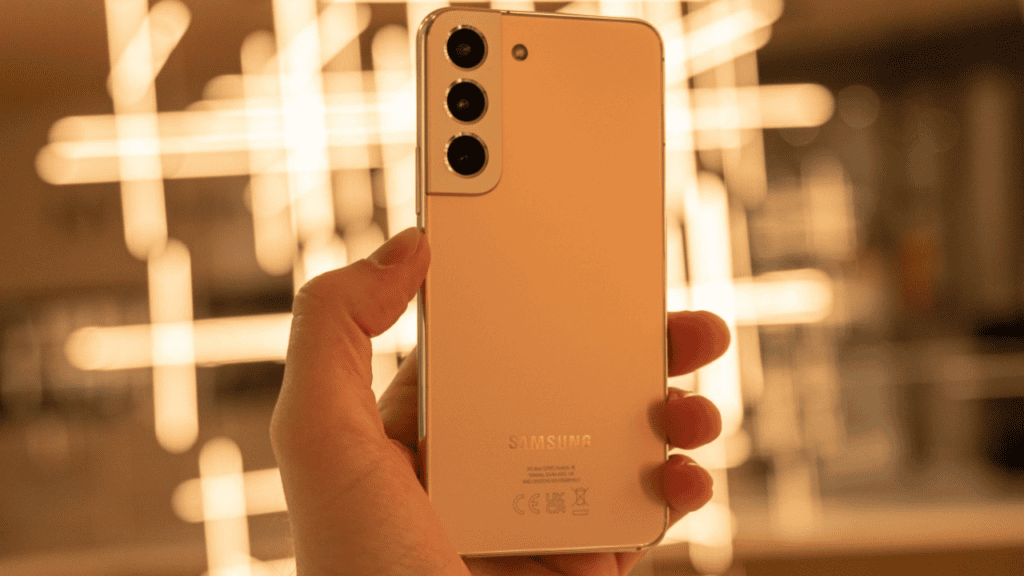 While the fate of the Galaxy S23 Ultra is still up in the air.

It appears that the non-Ultra S flagships will use the same (or very similar) design for at least another year. It’s important to remember that this is only a rumour at this point and that Samsung could change its intentions before releasing the Galaxy S23 family. Even if this information is correct right now, keep that in mind.

There are more updates to look forward to if this turns out to be true.

Therefore we’d like to see them on the S23 and S23+ as well. Even if we’ve had more thrilling mobile eras before, 2022 has offered us a lot of pretty minor advances in successors to previous phones, so 2023 must be different.

The telephoto camera on the Galaxy S23 is reported to have been left unchanged.

According to a new claim, the telephoto camera systems on Samsung’s Galaxy S23 series won’t get any major advancements, hinting that the camera department won’t alter significantly.

The telephoto lens on the Galaxy S23 will not be upgraded.

According to GalaxyClub, the telephoto lens on the Galaxy S23 and Galaxy S23+ will remain the same on both devices.

Samsung’s Galaxy S22 Ultra its predecessor, on the other hand, have two 10MP cameras for zoom photographs, one with a 3x zoom and the other with a 10x zoom.

Even if Samsung adds new lenses to the Galaxy S23 series to gain longer range or higher clarity from the same sensor, it’s apparent that there will be no nominal improvements here.. It also hints that Samsung won’t be making any big changes to the camera for the upcoming release of the Galaxy S7.

The Galaxy S22, on the other hand, represents a significant improvement. 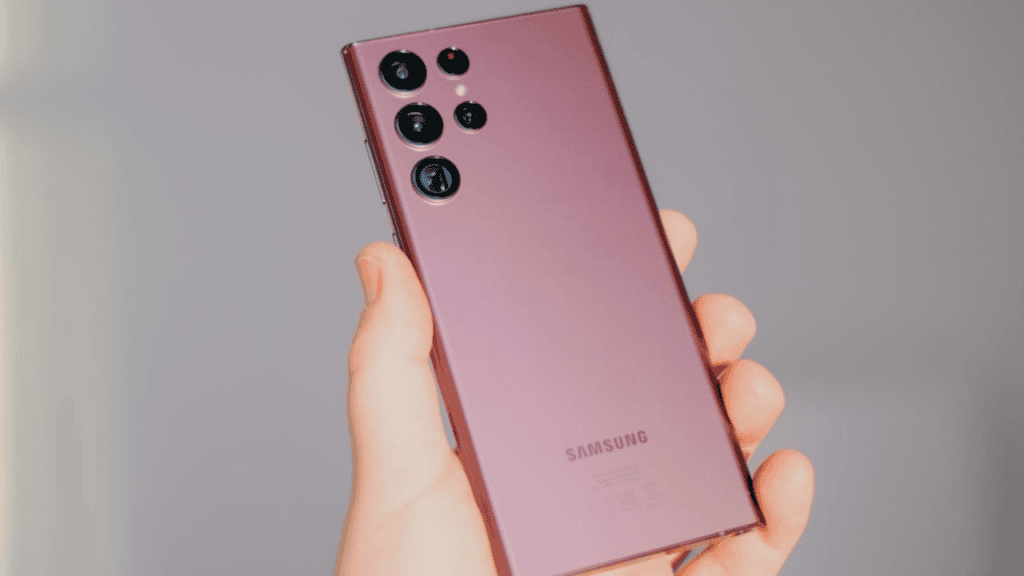 We already had a major refresh, so Samsung’s decision to hold back on camera advancements with the Galaxy S23 and S23+ isn’t that big a problem.

In this year’s Galaxy S22 series, Samsung’s mass-market flagship series, the primary camera was upgraded from 12MP to 50MP, the first substantial upgrade in the camera system. In our assessment, we noted that there was a notable difference, but that the lack of telephoto lenses still hampered the overall performance. 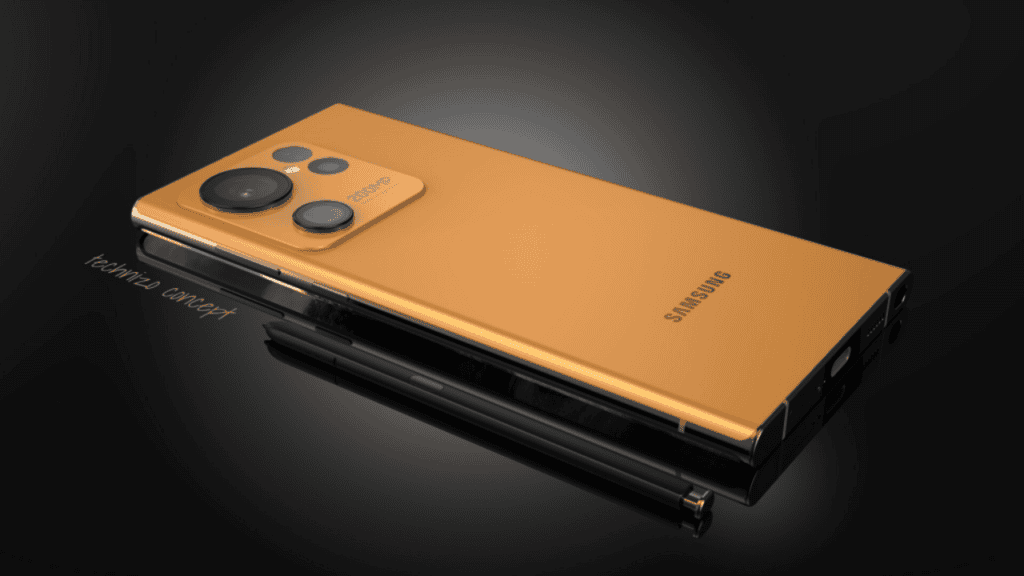 Q1: When Samsung Galaxy S23 will be launched?

In addition, it has an on-screen optical fingerprint sensor that makes it water and dust resistant.

Q3: How much does the Samsung Galaxy S23 Ultra cost?

Q4: What new Samsung phones are expected from Samsung in 2023?

The release date and price of Samsung’s 2023 flagships have also been given. The Samsung Galaxy S23 is rumoured to have a 12MP front-facing camera, however it will not be an under-display camera.

Q5: When Samsung S 23 is expected to be released?

The Samsung Galaxy S23 is likely to be released in early 2023, however other smartphones may also have the technology in 2019. The Google Pixel foldable phone, expected to debut later this year or early next year, is reported to include this feature.

The Samsung Galaxy S23 Ultra 5G is one of the most anticipated smartphones of 2023. In December of 2022, this smartphone will be available for purchase.

Three years of tweaking and improving the 108MP sensor have resulted in an ever-increasing quality of the image, which is preferable to constantly changing the sensor. The S23 Ultra is rumoured to begin using a 200MP sensor next year, and it is expected to be refined for several years.