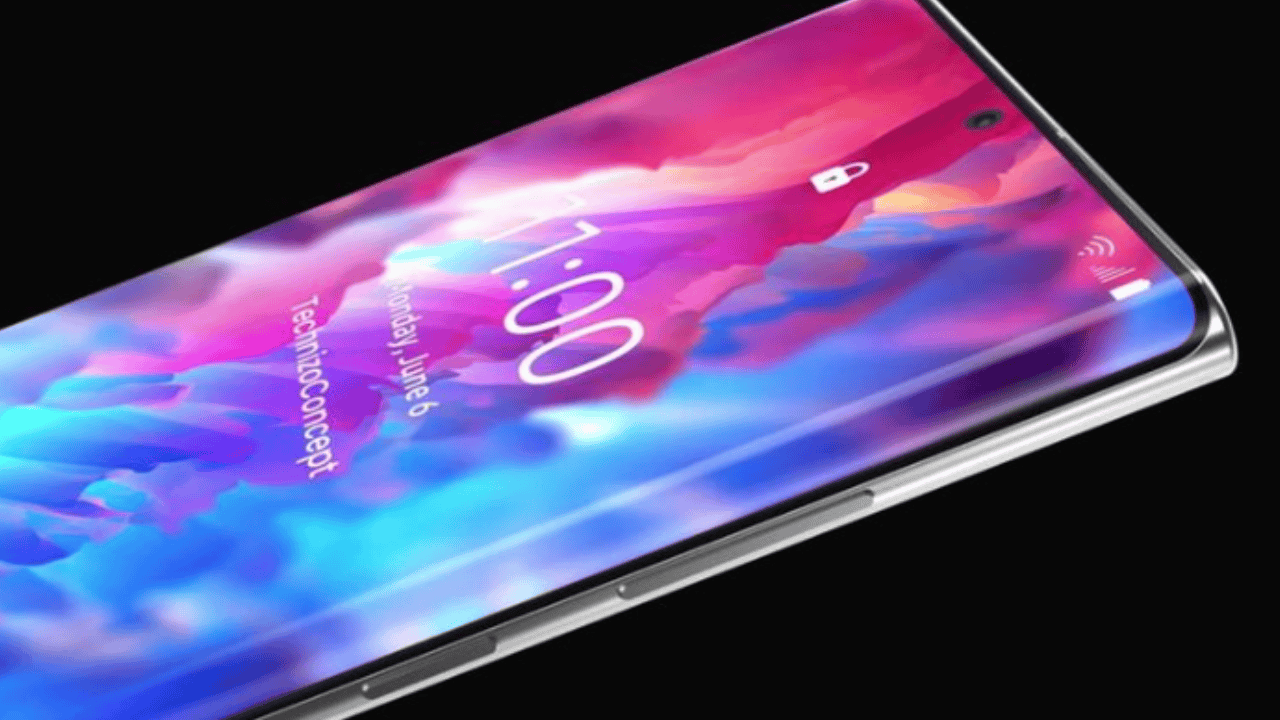 Samsung is about to release its latest Galaxy S23 series. Dummy specs of Galaxy S23, S23+, and S23 Ultra are prevalent on social media platforms. Galaxy S22 has been a proven winner this year. The company has now put up the hard work to design the new Galaxy S23 series, featuring three models which are led by the Samsung Galaxy S23 Ultra. Samsung has even revealed official information about the Samsung Galaxy S23 Ultra’s specs. Sleek designs have already taken a toll on the audiences and now, the customer base is waiting for the launch eagerly.

After successfully launching Samsung Galaxy S21 series on January 2021 and the S22 series on Feb 2022, the company is also expecting something huge from the S23 series as well. The launch will be most likely in the month of January or February, though no official dates have been announced yet from the company’s side.

The Samsung FE (Fan Edition) smartphones, which are simply scaled-down versions of the ordinary S model, were first presented in 2020. These have a more erratic release date so far, but they always go on sale months after the other models. The Galaxy S20 FE will be available in October 2021, and the Galaxy S21 FE will go on sale in February 2022, just before the S22 series.

What specifications and features can we expect from the Samsung Galaxy S23?

We haven’t received any confirmation from Samsung on the hardware’s appearance because the S23 range’s launch is still some time off. Of course, the rumor mill hasn’t ceased reporting on leaks and stories about what we could see.

In contrast to the previous year, when Samsung updated the Ultra while maintaining the base model’s appearance, it appears to be doing the opposite this year, which conveniently brings all three phones back into line.

You can view renderings of the S23 and S23+ (S23 in white, S23+ in black) that OnLeaks shared with Digit.in and Smartprix in the gallery below. While the majority of the phone’s components still resemble one another, there has been a significant change to the camera module, which now consists of three distinct circles with a flash next to them. The contour cut is dead.

Samsung often uses the most recent CPUs in its Galaxy-class handsets, which in this case is probably the just-announced Snapdragon 8 Gen 2.

In leaked Geekbench results for the Galaxy S23, S23+, and S23 Ultra, all of which have 8GB RAM, that processor has already been identified. The benchmark results themselves are good, but it’s too soon to evaluate performance using pre-production gear; we’ll learn more once the first phones using the processor hit the market.

It’s interesting to note that despite the chip’s stated clock speed being 3.2GHz, these testing indicate a prime core clock speed of 3.36GHz. According to leakers like Ice Universe, this has given rise to the suspicion that Samsung may have access to a speedier, more exclusive version of the 8 Gen 2 processor, which would offer the S23 range a very modest performance advantage over its rivals.

In the past, Samsung has utilized Qualcomm chips in the US and certain other countries, while using its own Exynos CPUs in Europe and India. This is expected to change this year, as Qualcomm said that it has reached an agreement with the Korean giant under which it would continue to provide Samsung with Snapdragon processors through 2030.

The most important change is the switch from providing 75% of the S22 series processors to this time’s “global” share, which appears to suggest that the S23 phones would employ Snapdragon CPUs in all markets. Without a doubt, Leaker Ice Universe believes that this indicates that Europe will receive the Snapdragon silicon, maybe even a specially tuned, more potent “high frequency” variant.

Why the change then?

According to renowned analyst Ming-Chi Kuo, Samsung made the change because it is unsure that it’s upcoming Exynos 2300 will be competitive enough with the 8 Gen 2 and likely doesn’t want too much performance variation between different versions of the phone.

Regarding other specifications, Yogesh Brar, a leaker, has projected that the basic S23 would have 8GB of RAM, however, he anticipates that users will have an option between 128GB and 256GB of storage. It’s possible that the RAM will be Samsung’s brand-new LPDDR5x RAM, which supports transfer rates of up to 8.5Gbps and is currently the fastest RAM available for mobile devices. We definitely anticipate that the Ultra model will also come with a 12GB RAM option.

Korea’s ET News also claimed that Samsung will incorporate satellite communications within the phone, following in the footsteps of Apple and Huawei. Similar to those situations, this is presumably confined to text messages and simple graphics and is most likely only used for emergency communications when there is no conventional phone coverage.

Another Twitter leaker, RGcloudS, adds the claim that the S23 Ultra specifically will use a bright panel, with over 2,000 nits of max brightness – well up from the 1,750 caps of the S22 Ultra. This isn’t a leaker we know well, so we’d take it with a pinch of salt, however.

So, the series is going to be a boom in the market and the Samsung Galaxy S23 series is expected to be as appreciable to the customer as others. We are eagerly waiting!

Samsung Galaxy A32 Gets Android 12 Update With One UI 4.1