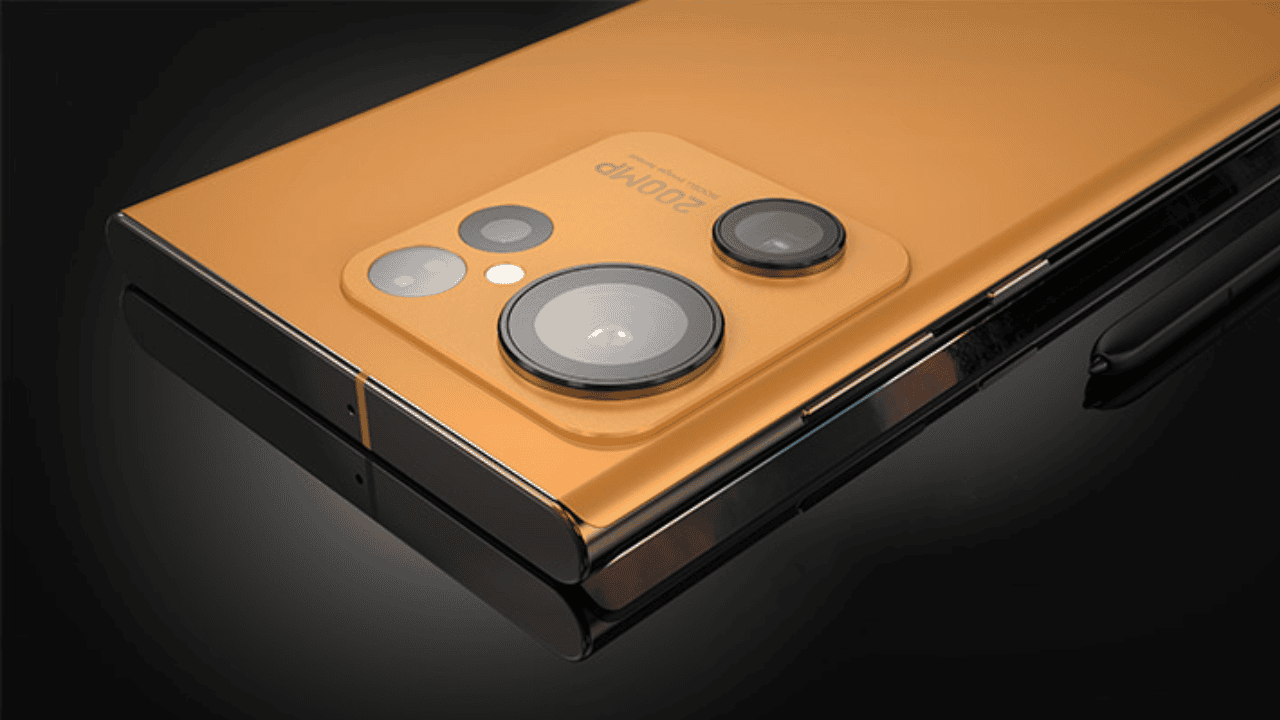 Samsung Galaxy S23. A 10MP selfie camera was added to the Samsung Galaxy S10 in 2019, an improvement over the S9’s 8MP front-facing camera. The selfie camera on the S21 and S22 series phones, on the other hand, has not altered (except the Ultra models). However, according to a fresh source, Samsung may switch to 12MP cameras as early as next year. 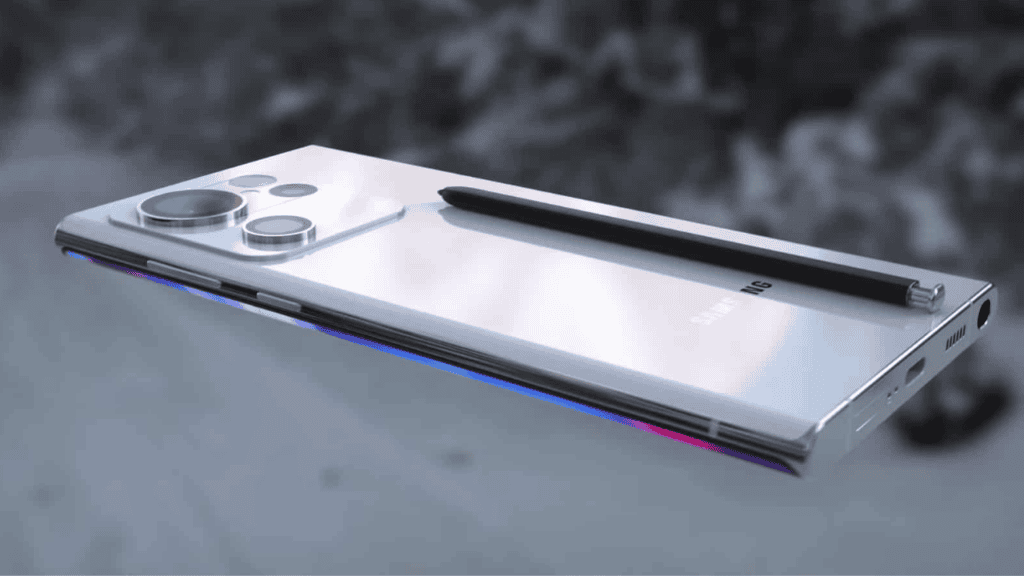 A Dutch newspaper suggests that the Galaxy S23 and Galaxy S23+ will include 12MP front-facing cameras. Whether these will be inserted into punch holes or under the display is still up in the air, however. Front cameras may or may not include optical image stabilisation (OIS). Whether the selfie camera on the Galaxy S23 Ultra will increase in megapixels from the S22 Ultra’s 40MP is likewise an open question. You may expect to learn more about the Galaxy S23 series in the coming months as the launch approaches.

Whether or if there will be a Samsung Galaxy S23 series is an open question.

Samsung’s most popular premium smartphone series is the Galaxy S Series. Every year, since 2010, the corporation has released a new instalment in the series, so it’s not surprising.

It’s not the first time Samsung has thrown a curveball in terms of phone naming. Thus, the Galaxy S10 series has been replaced with the Galaxy S20 series. Samsung, on the other hand, did this mostly to align the phone’s name with the year it was released. As a result, the new Galaxy S line is almost certainly going to be called the Samsung Galaxy S23 series.

The Galaxy S23 series is expected to be released in February 2023. However, a January or March launch is not out of the question. The phones were unveiled by Samsung throughout the previous months. Another unknown is how the current global shortage of chips would affect the company’s objectives. 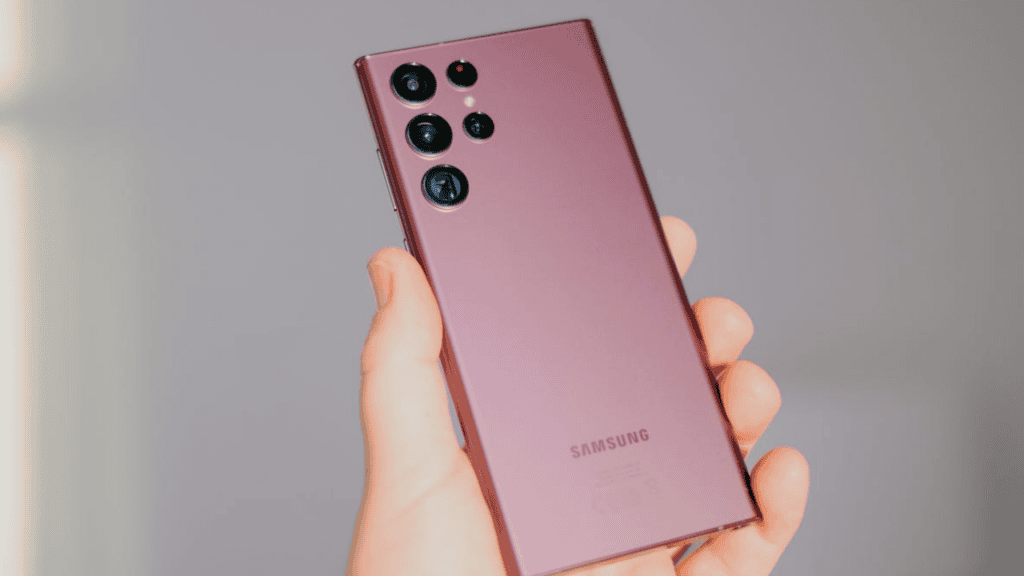 In what ways and with what capabilities will the Samsung Galaxy S23 series be distinguished from its predecessors?

Starting in the late summer, we’ve seen a significant amount of leaks and rumours about the forthcoming Galaxy S release. As a result, we may expect to see a lot more leaks in the near future. From prior Galaxy S launches, here’s what we can learn.

In 2022, the Galaxy S range underwent one of its most significant evolutions yet. So, Samsung redesigned the Galaxy S22 Ultra at that time, giving it an appearance and functionality more in line with the Galaxy Note line of phones. A boxy shape with a S Pen slot was one of the requirements.

This method is similar to Apple’s for iPhones. It’s not every year that Apple completely reimagines the design of its smartphones, instead preferring to make minor tweaks to the aesthetic. We expect Samsung to go with the same approach with the Galaxy S line moving forward.

Samsung’s Galaxy S phones are generally always the first in the world to feature Qualcomm’s latest flagship chipsets. In this respect, we don’t expect 2023 to be any different. Since the Snapdragon 8 Gen 2 hasn’t been revealed, you may expect all three Samsung Galaxy S23 phones to be powered by it. North America, Korea, and India would get the Exynos 2300, while the rest of the world would get the previously unannounced Exynos 2300. In 2023, we don’t expect Samsung to commit to either Qualcomm or Exynos as their only processor supplier.

Samsung also has a poor track record of lowering specifications over time. The Galaxy S23 Ultra is expected to offer equal or better specifications as the Galaxy S22 Ultra. There must be at least eight gigabytes of memory and one hundred and twenty gigabytes of internal storage, as well as a 1440p screen with a 120Hz refresh rate and a battery capacity of at least five thousand mAh. To achieve or surpass 108MP, a similar quad-sensor back camera with two telephoto lenses would be required. Early rumours say that the Galaxy S23 Ultra may have a 200MP camera, but we’d take these claims with a grain of salt until more trustworthy reports emerge.

That means a minimum of 8GB of RAM, a minimum of 128GB of internal storage, and a minimum of two 1080p displays with 120Hz refresh rates. With a wide, ultrawide, and telephoto lens, the camera configuration on the rear is likely to remain the same.

The battery life of the Galaxy S22 and S22 Plus was one of the most frequently criticised aspects of the devices. That’s why increasing the battery capacity of both models in 2023 makes perfect sense for Samsung. However, as of right now, we have no evidence to back this assertion. 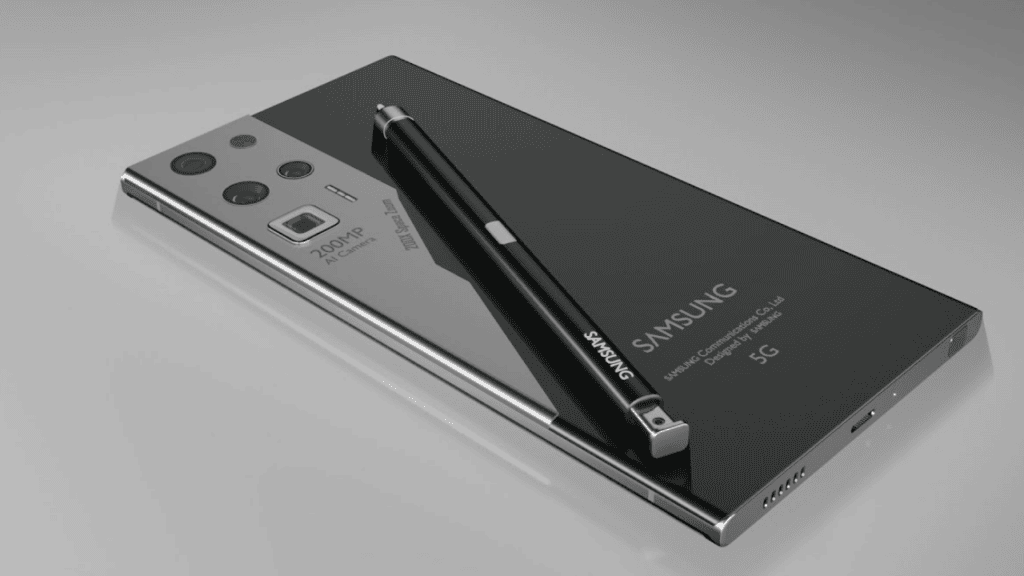 I’m curious to know how much the Samsung Galaxy S23 costs.

799 dollars will get you the Samsung Galaxy S21.

When Samsung released the Galaxy S21 series in 2021

They made the right decision by drastically lowering the costs compared to the Galaxy S20 family of devices. Samsung took another smart move in 2022 when it offered the Galaxy S22 line at the same costs as the Galaxy S21 line.

It is quite improbable that Samsung will lower the prices at this time. As evidenced by the costs of Samsung’s lower-end Galaxy A series devices, the corporation cannot reduce the Galaxy S line’s prices any further without compromising the brand. It’s possible that Samsung might reduce the Galaxy S23’s price by $50 or so, given that there’s still some wiggle area. The only way this could happen is if the price of Samsung’s foldables drastically decreases. As a result, Samsung would be forced to alter its Galaxy S lineup. To begin with, the pricing difference between the Galaxy Z Flip 3 and the Galaxy S22 Plus makes little sense.

Regardless, unless we hear otherwise, we will presume that Samsung will not be adjusting the pricing of the Galaxy S in 2023.

In order to take excellent images of landscapes, portraits, and more, the Samsung Galaxy S23 has a Single camera arrangement that includes 108 MP + 48 MP + 12 MP + 0.3 MP cameras. Digital Zoom, Auto Flash, Face Detection, and Touch to Focus are all included in the back camera system.

Q2: When did Samsung S23 become available to the general public, and what was its price?

If Samsung’s previous releases are any indicator, the Galaxy S23 smartphones will be introduced on February 24, 2023.

It’s likely that the Galaxy S23 will debut in early 2023. Although the coronavirus pandemic and chip shortages have resulted in some delayed phone releases in recent memory, we don’t expect Samsung to depart from this release schedule.

Q4: How much samsung S22 costs in US dollars?

The Samsung Galaxy S23 Ultra 5G is one of the most exciting upcoming smartphones for 2023. In December 2022, this phone will be available for purchase.

Q6: How can I take a screenshot on Samsung Galaxy S23?

Make sure the screen is set up the way you intend to record it.

To snap a screenshot, hold down the Volume Down and Power keys at the same time for a few seconds.