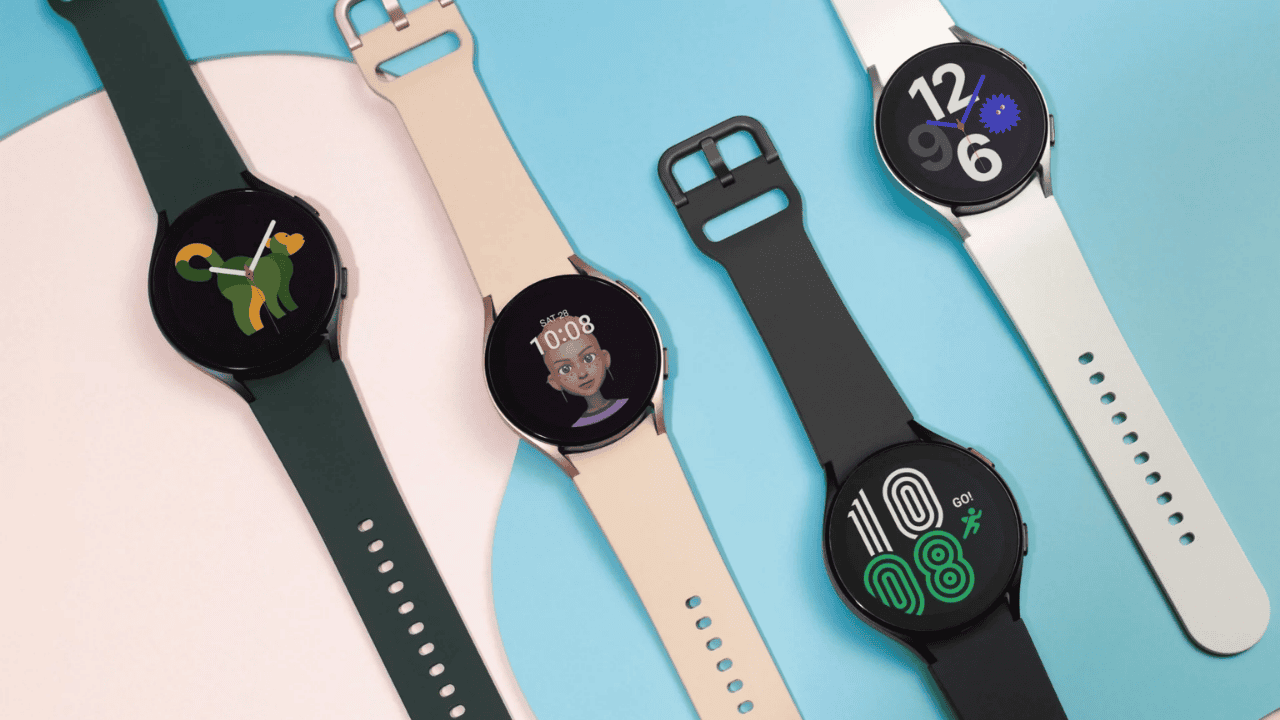 This summer, the Samsung Galaxy Watch4 will feature Google Assistant.

Last August, Samsung released the Galaxy Watch4 with Wear OS 3, but it lacked Google Assistant. Although neither Samsung nor Google provided a specific date, we now know that Google’s digital assistant will be available for the Galaxy Watch4 this summer.

Mr. Chomet also disclosed that Samsung is introducing “improved functionality” to its third-party partners, which implies that Spotify customers will be able to change tracks using simply their voice and Google Assistant. 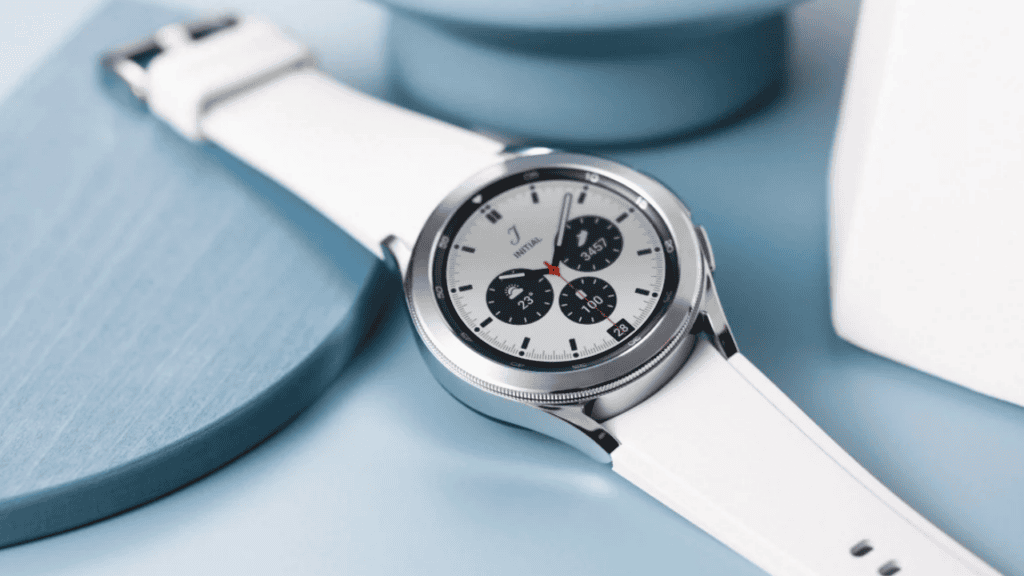 Later this year, the EVP said, Google will optimize its apps and services for Galaxy Watches to give “the most comprehensive and seamless wearable device experience with Android smartphones.”

What the Samsung official didn’t say is when Google Assistant will be available for the Galaxy Watch4 starting this summer. However, having a confirmed release date is preferable to having no news at all.

Samsung has confirmed that Google Assistant will be available on the Galaxy Watch 4 this summer.

Although the Galaxy Watch 4 changed Wear OS-powered smartphones, it lacked one essential feature: Google Assistant. Since the smartwatch was announced, users have been waiting for the digital assistant. Recently, it was claimed that Assistant will be released, but Google promptly debunked such claims. 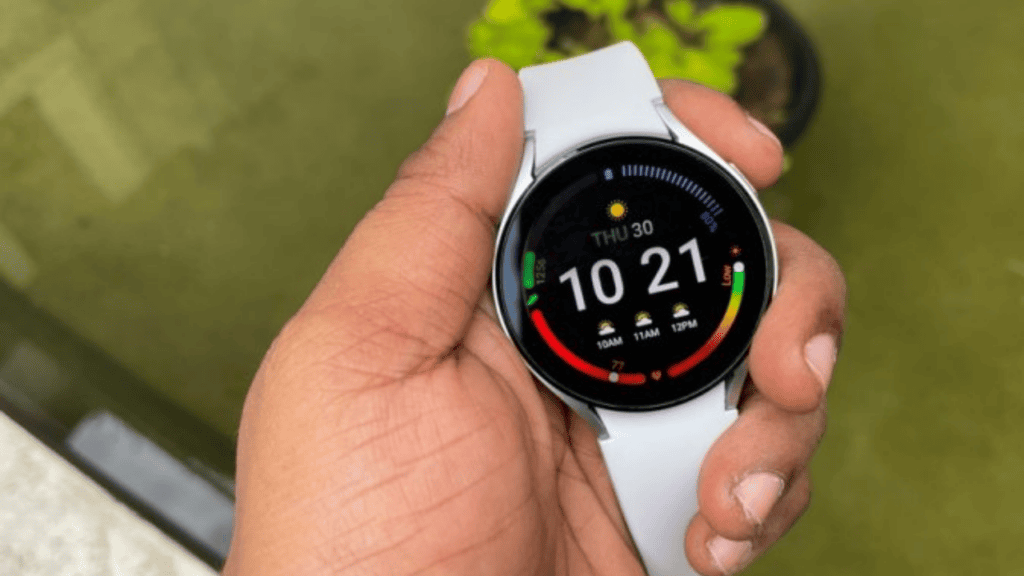 The Galaxy Watch 4 will finally get Google Assistant.

Today, during the Google I/O conference, this announcement was made. Samsung’s mobile division’s Patrick Chomet, EVP and Head of Customer Experience Office, announced that Galaxy Watch 4 owners will be able to download Google Assistant to their smartwatches this summer. For users, Assistant will open up a world of new voice-enabled experiences.

It will also improve third-party app functionality. Users will be able to use Google Assistant to operate Spotify and change music with voice commands, for example. More Google apps and services will be optimised for Galaxy Watches later this year, according to Chomet.

Summer may appear to be a hazy timeframe, but it isn’t that far away. Users of the Samsung Galaxy Watch 4 may be able to use Google Assistant on their smartwatches in a matter of months.

The sapphire glass and titanium construction of Samsung’s next premium wristwatch have been revealed. 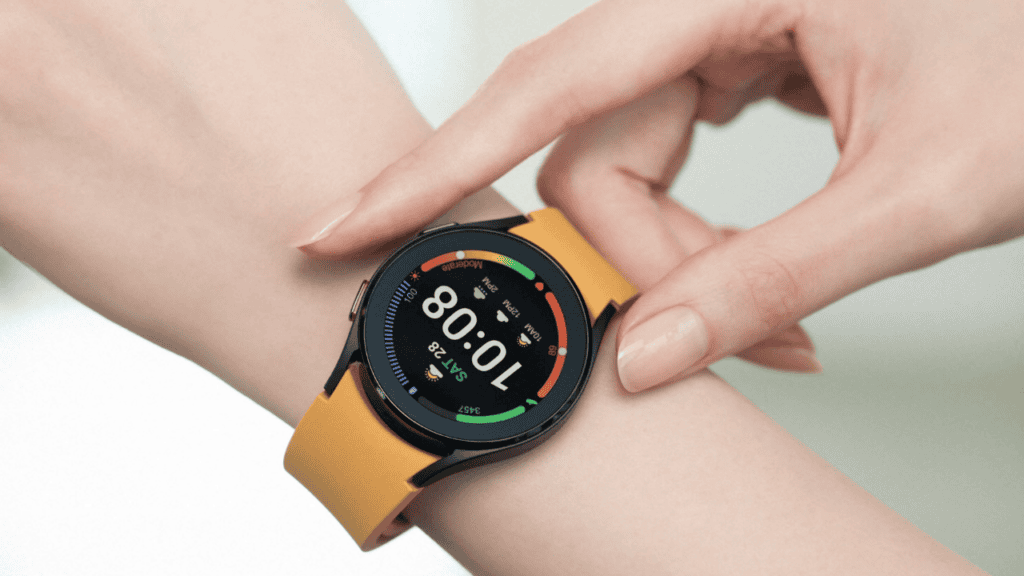 Samsung will make the Galaxy Watch5 Pro with a titanium case, rather than the aluminium and stainless steel used in the Galaxy Watch4 and Galaxy Watch4 Classic, according to @UniverseIce. Apple already has titanium finishes available for the Apple Watch. Titanium Watch Series 7 models with a Sport Band, Sport Loop, or Solo Loop start at US$799 right now. 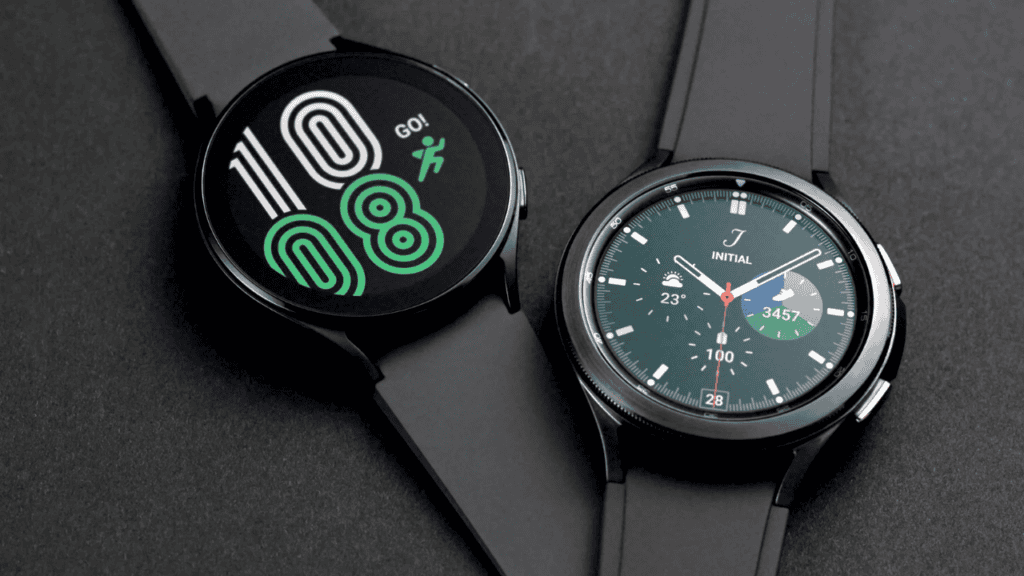 Q1: Is the Samsung Galaxy Watch 4 worth purchasing?

The Galaxy Watch 4 is “a terrific pick for everyone who owns a Galaxy smartphone,” according to James Peckham. If you don’t have a Samsung phone, he says it’s still worth having, but you’ll miss out on things like blood pressure and ECG data.

Q2: What is the purpose of the Galaxy Watch 4?

Fitness and health tracking on the Watch 4 can only be described as “extensive.” You may monitor not just your heart rate, but also blood oxygen levels, irregular heartbeats, sleep quality, stress, and a key new one: body composition, thanks to an array of sensors.

Q3: Is it possible to use the Galaxy Watch 4 without a phone?

Without a phone, the Galaxy Fit, Fit2, and Galaxy Watch4 series are useless. It’s not a problem if you don’t have a phone! You can still use your watch when it’s alone with certain watch models. Swipe up and then hit the question mark icon when your watch turns on for the first time.

Q4: Can I use my Galaxy Watch 4 instead of my phone?

The Samsung Galaxy Watch 4G allows users to connect to the internet without the need for a smartphone. While out and about, users may leave their phones at home and still listen to music, take calls or texts, and receive notifications.

Yes, you can wear the Samsung Galaxy Watch 4 while showering, doing dishes, or in the rain. Only the water pressure should be considered because it isn’t rated for high-pressure water streams, but your shower should be fine. Firehoses and pressure hoses should be avoided.

Q6: Is there a SIM card in the Galaxy Watch?

To turn on the watch, press and hold the Power/Home button. It’s important to note that the SIM card is preloaded and cannot be removed. The Galaxy Wearable app must be installed on your smartphone in order to link your watch to your phone.

Q7: How far away from the phone can the Samsung Watch 4 be?

The watch may be placed approximately 25 feet away from your phone and will receive calls and texts. When you’re too far away or out of range with your phone, the Galaxy Watch will vibrate to let you know.