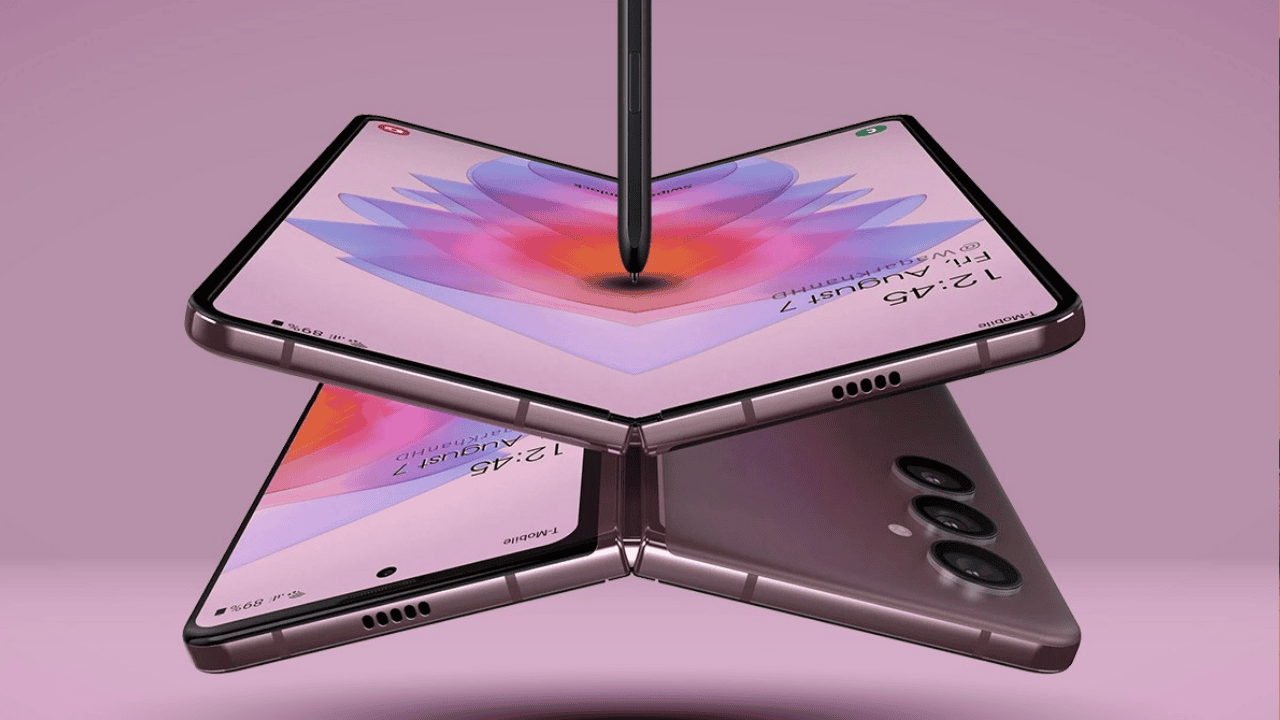 The specifications of the Galaxy Z Fold 4 have been leaked, and they indicate an incremental upgrade.

There will be 12GB/16GB of RAM and either 256GB or 512GB of internal storage in Samsung’s future foldable flagship, which will be powered by the recently revealed Snapdragon 8+ Gen 1. Samsung’s One UI 4 will be preinstalled on the Galaxy Z Fold 4 when it arrives. 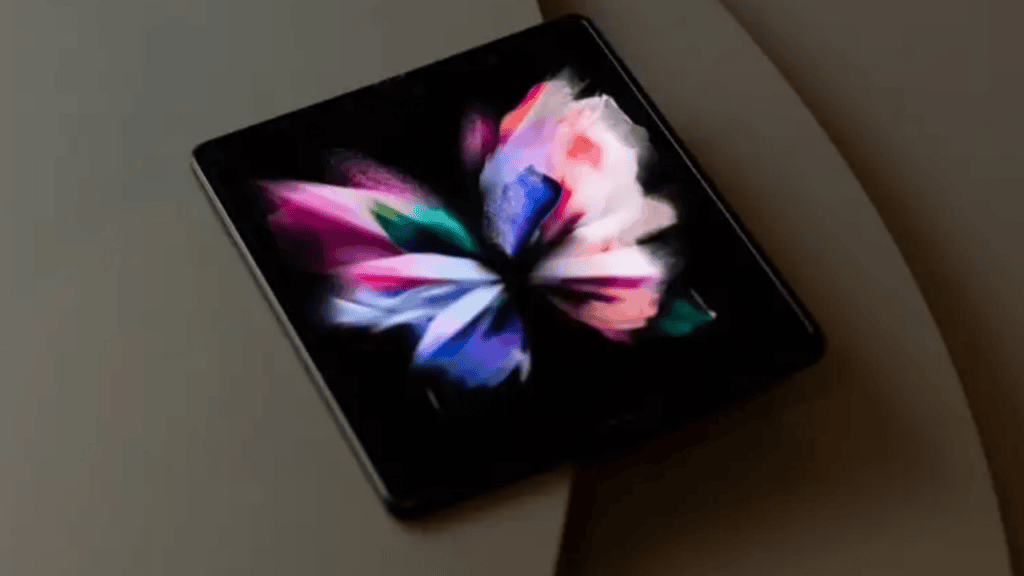 An under-display 16MP selfie camera and a 10MP front-facing selfie camera are expected to be included. As far as rear-facing cameras are concerned, the phone is said to include three: the primary camera, an ultrawide camera, and a 3x optical-zoom camera. According to rumours, it sports a 4,400mAh battery and can charge at 25W.

A USB Type-C port, dual speakers, an IPX8 rating and S Pen compatibility are among the features likely to be included in the phone. 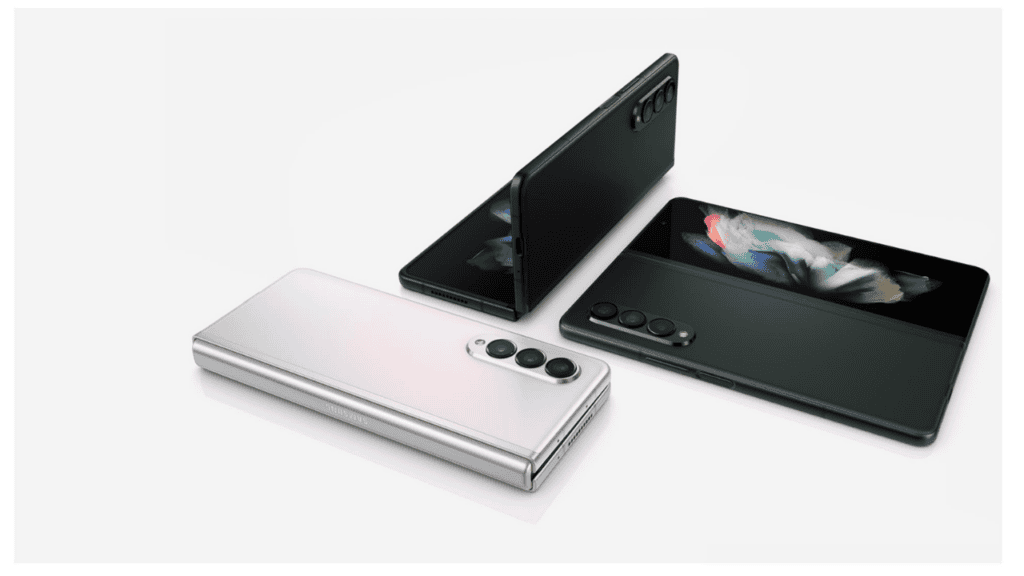 When Samsung launches its newest foldable later this year, the Galaxy Z Fold 4 is expected to follow suit. This is the first time we’ve seen a detailed spec sheet, and it’s based on a well-known leaker.

Twitter tipster Yogesh Brar has released an extensive list of new Galaxy Z Fold 4 specifications, including a Snapdragon 8 Plus Gen 1 SoC, 12GB to 16GB of RAM, and 256Gb or 512Gb of storage. To put it another way, the top-end Z Fold 4 will have more RAM than the top-end Z Fold 3, which has 12GB of RAM onboard for everyone.

The foldable is expected to have the same 4,400mAh battery and 25W charging as last year’s model. The Snapdragon 8 Plus Gen 1 is expected to result in greater endurance despite the same battery size, so customers expecting faster charging may be disappointed.

Expectations for significantly different screen sizes have been dashed, since we still have a 7.6-inch foldable panel running at 120Hz and a 6.2-inch external HD+ screen running at 120Hz.

What do you think of the alleged specs for the Samsung Galaxy Z Fold 4?

In addition, Brar reports that the Galaxy Z Fold 4 will have a 50MP main camera, a 12MP ultrawide camera, and a 12MP 3x telephoto camera. A telephoto camera with a better resolution would be the only difference between this and the S22 and S22 Plus. Other than that, it’s widely thought that this phone has a 16MP under-display selfie camera, and a 10MP camera on the external screen.

Galaxy Z Fold 4 renders appeared earlier this month, displaying a design that is eerily identical to that of its predecessor, the Galaxy Z Fold 3. 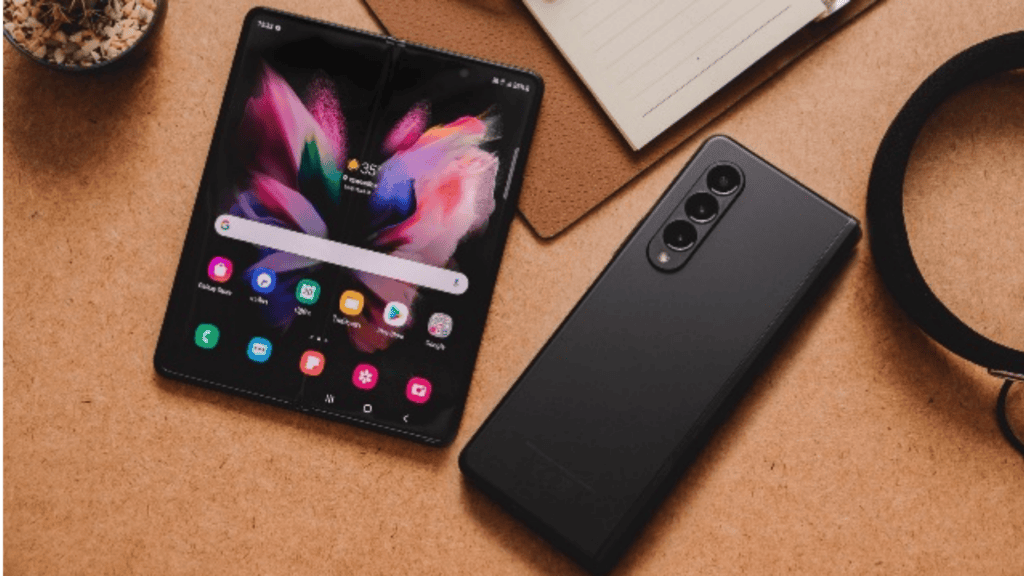 There have been rumours about the Samsung Galaxy Z Fold 4 for some time. And we now have what appears to be a detailed spec sheet for the next-generation foldable.

Q2: How much money do you have to spend on the Galaxy Z fold 5?

The Galaxy Z fold is not yet on the market.

The Galaxy Z Fold 3 does not come with a S Pen, despite the fact that it is compatible with Samsung’s smart stylus. Using one will necessitate the purchase of a different item. It’s strange to see it left out of the list. As a 7.6-inch tablet, the Galaxy Z Fold 3 is essentially a high-end “phablet.”

Q5: When will Samsung Galaxy Z Flip 2 be released?

Q6: How many different ways can a Z fold?