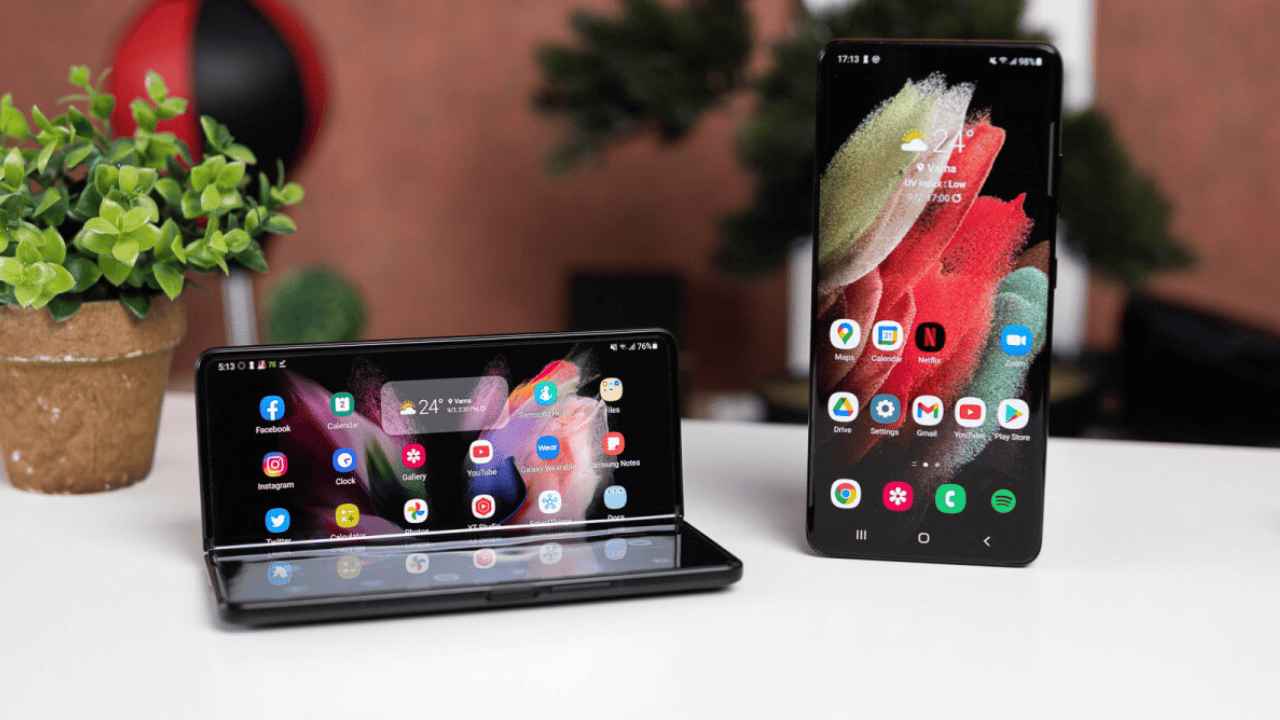 Samsung Galaxy Z Fold 4 storage leak? It appears that Samsung is preparing to offer data hounds precisely what they want by adding a huge storage option on the Galaxy Z Fold 4.

Next version of Samsung’s flagship foldable phone, the Galaxy Z Fold 4. The most recent tip from SamMobile suggests the top-end model may contain a massive 1TB of storage, despite the fact that various facts regarding its overall characteristics have emerged.

The Galaxy S22 Ultra is the most prominent example of Samsung releasing a phone with 1TB of storage. But given how much it raises the price of a phone, devices with that much storage are very uncommon in the Android ecosystem. Samsung’s foldable devices don’t have microSD slots, and the Fold 4 is expected to follow suit. Because of this, those who need a lot of storage space may prefer the 1TB model. No Samsung foldable has ever had more than 512GB of storage capacity. 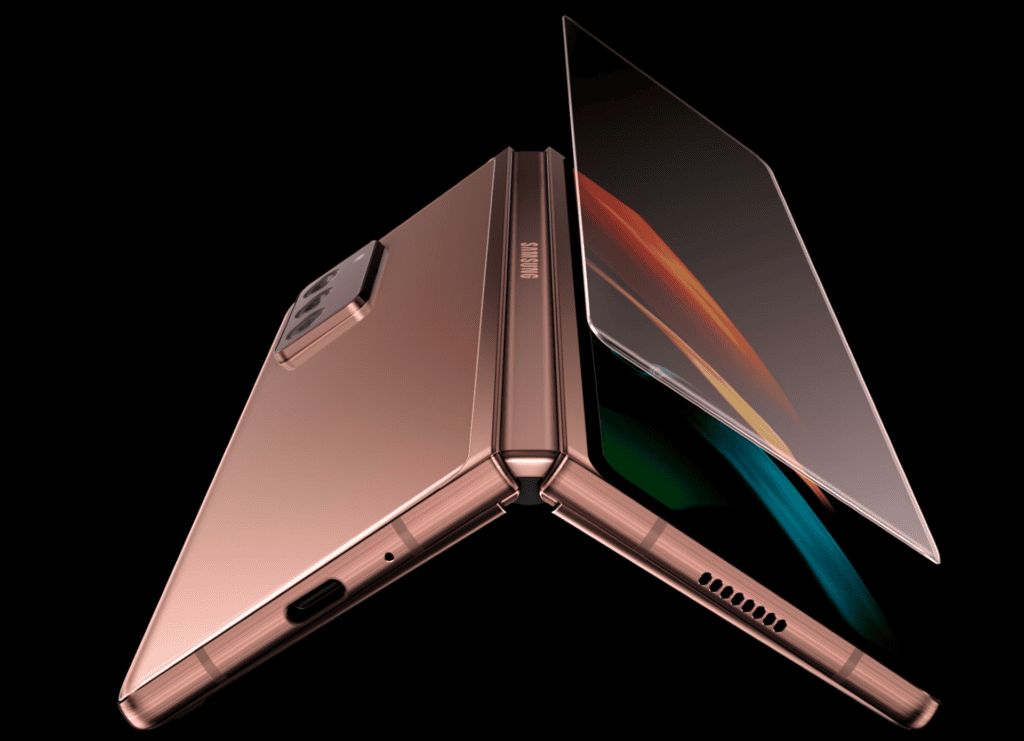 Nothing has been revealed about the potential cost of a 1TB variant, as pointed out by SamMobile. Galaxy Z Fold 3 with 512 GB of storage costs $1,899. A 1TB variant might cost as much as $1,999, making it one of the most costly smartphones available.

Samsung is anticipated to unveil the Galaxy Z Fold 4 series at its Unpacked 2022 event in August of this year. Reports about the foldable phone’s storage options have surfaced before of its release.

A 12MP ultra-wide lens and a 12MP telephoto lens with a better 3x optical zoom support will help it along the way. According to the claim, it would sport a 16MP front camera with an under-display sensor. Support for 25W rapid charging technology will be included in the device’s 4,400mAh battery. It doesn’t look like the battery situation will get any better. There will be no change in terms of rapid charging speed. 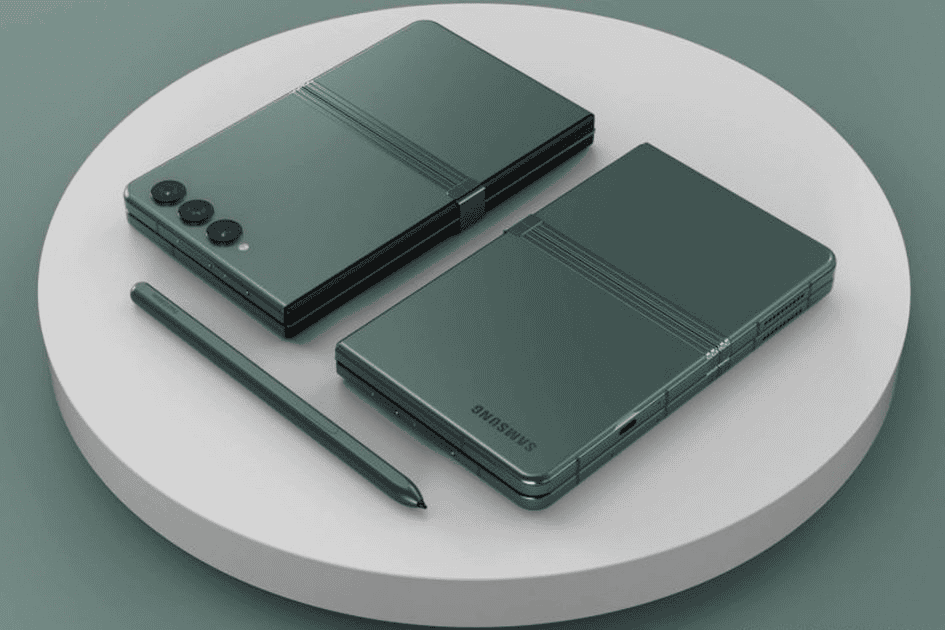 Q1: Do we need to buy S Pen Differently?

According to reports, the Galaxy Z Fold 4 will include a dedicated S Pen slot and ship with a S Pen as well. In fact, the most optimistic reports claim that you won’t need to purchase a S Pen separately for the Z Fold 4.

Q2: When will the Z fold will be released? 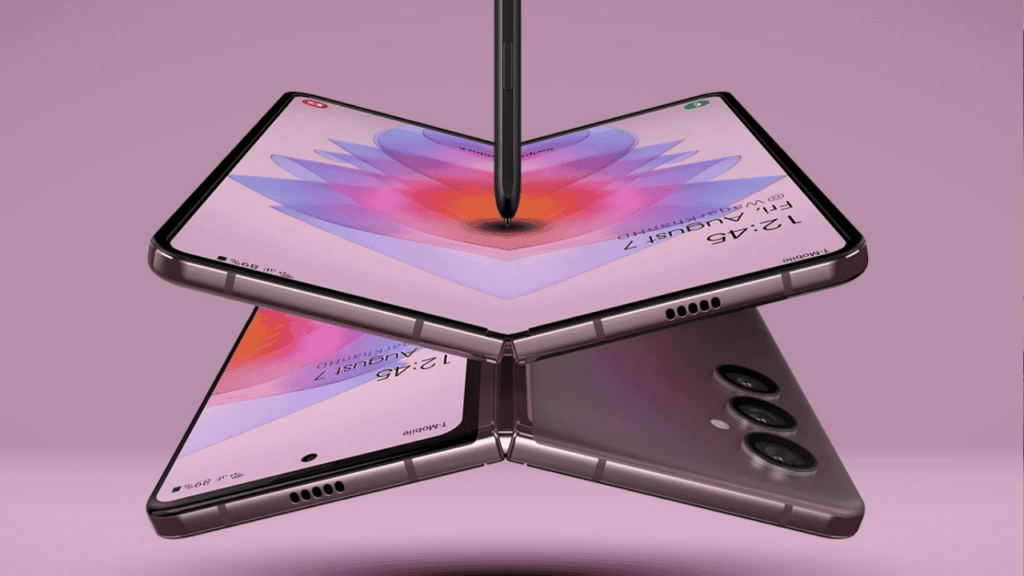 Q4: What Samsung phone is expected to be launched inthe year 2022?

Soon, Samsung will be able to add the Galaxy M13 to its lineup of Galaxy M33 and M23 smartphones. Which were already released this year.

Q5: How many different Z folds can you think of?

The Galaxy Z Fold 3 5G and Galaxy Z Flip 3 5G were revealed by Samsung on August 11, 2021. Better materials, a revised hinge. Also, IPX8 water resistance is all features of the Z Fold 3 and Z Flip 3.

Q6: Is there a foldable phone in the works for Apple?

Even though there are several foldable smartphones on the market today, Apple has yet to release a foldable phone. Apple is rumoured to be exploring foldable iPhones and other products, despite the fact that the technology is still in its infancy