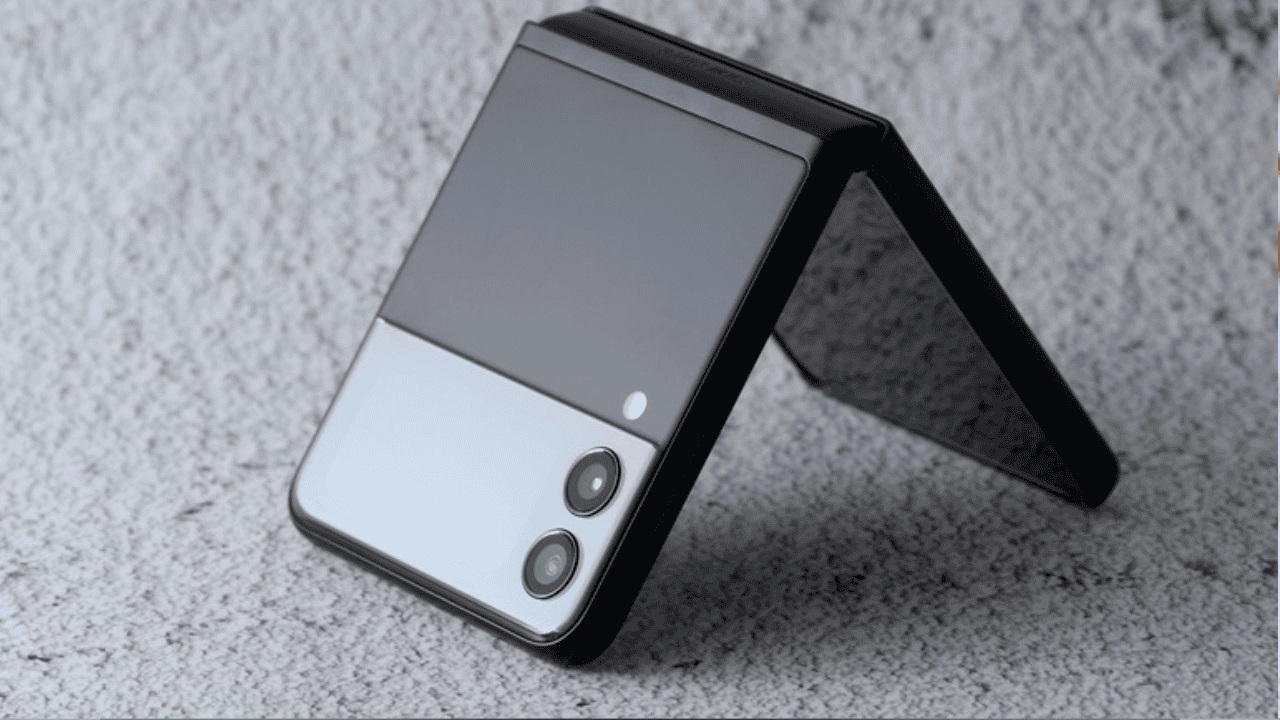 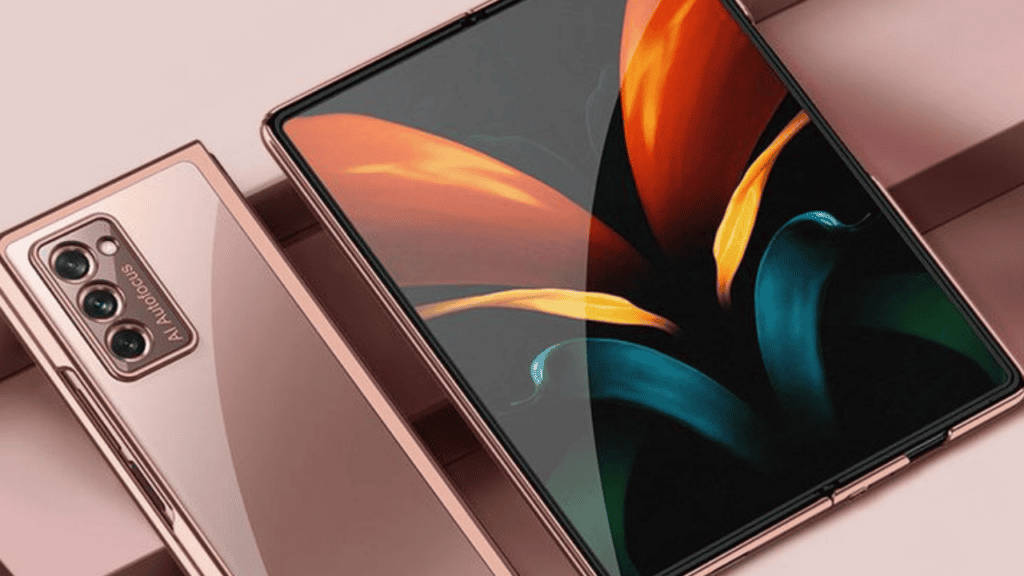 Timetable for the release of the Samsung Galaxy Z Fold 4

The Galaxy Z Fold 4 launch event has yet to be officially scheduled for Unpacked 2022 by Samsung. A month before the launch, the corporation is anticipated to make an announcement. Every year, in August of the following year, Samsung holds its Unpacked event for its foldable phones. As a result, we should expect to hear about the launch event around July.

The Galaxy Z Fold 4 will be unveiled on August 10th, according to a leak from reliable source Jon Prosser. From the 26th of August, it will be available to buy. Even though Prosser has a good track record, it’s best to treat the information that’s been leaked with a grain of salt.

The Samsung Galaxy Z Fold 4 5G has been the subject of numerous leaks and rumours in recent weeks. An aspect ratio change is expected in the next foldable smartphone. Folded, the hinge area will be somewhat smaller than on the Galaxy Z Fold 3.

There will be a 7.6-inch QXGA+ display on the interior of the Galaxy Z Fold 4.

A 120Hz refresh rate will be supported by the foldable screen’s AMOLED panel. The Galaxy Z Fold 4 will contain an under-screen camera, just like the Galaxy Z Fold 3. Fold 4’s rumoured front-facing camera is expected to contain a 16MP pixel-binned sensor, which will take 4MP images. 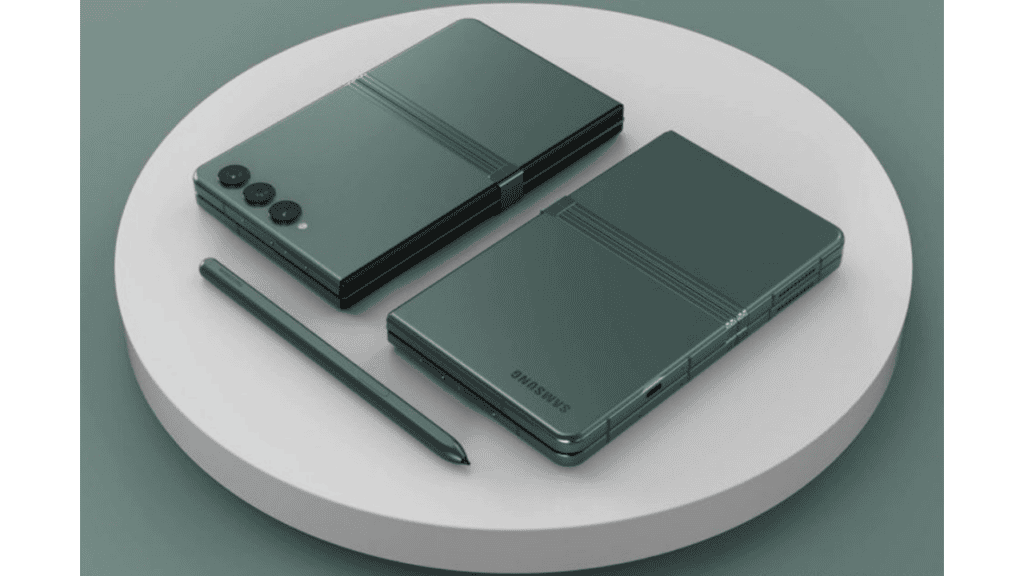 There will be a 10 megapixel front camera on the cover screen of the Galaxy Z Fold 4 for those who desire it. The 6.2-inch outer display has a hole-punch cutout in the centre for the front camera. HD+ resolution and 60Hz refresh rate are possible on the outside panel. A 120Hz outside display is rumoured for the Fold 4 5G, according to some sources.

Because it will run Android, the Snapdragon 8+ Gen 1 SoC will be one of the fastest currently available for smartphones. A maximum of 16GB of RAM and a maximum of 1TB of internal storage will be available.

Last but not least, the phone will come pre-installed with the latest version of Android 12 with OneUI 4.1 on top. 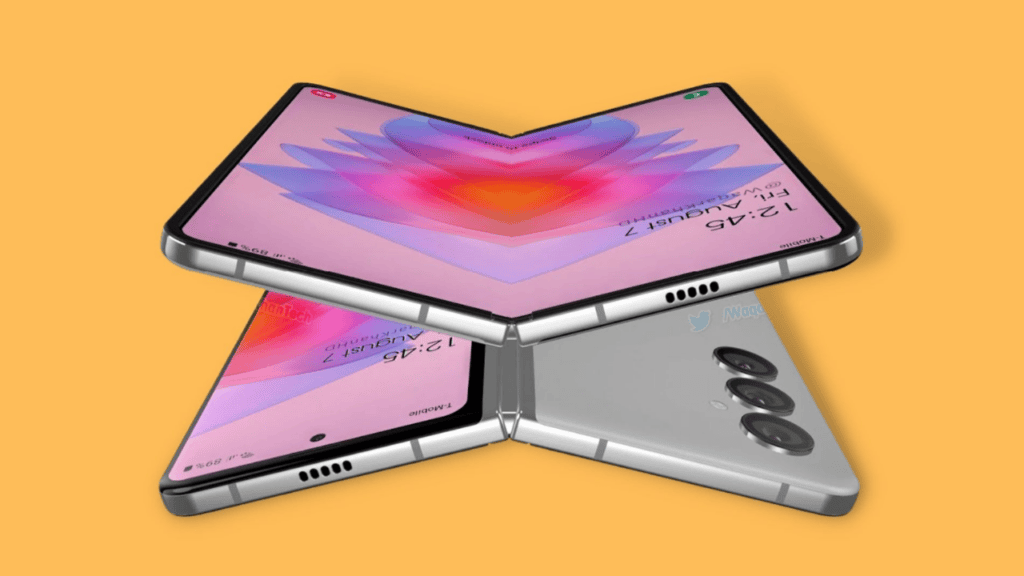 All of the dimensions are in line with those of the Samsung Galaxy Z Fold 3. The Fold 4 will have a smaller screen than the Fold 3, which will make the tablet more usable and allow for improved application support.

Samsung is expected to introduce the Galaxy Z Flip 4 and Galaxy Z Fold 4 on August 10th, 2022, according to Jon Prosser. Pre-orders for the phones are expected to open on the same day in a small number of markets. Select markets could begin offering general availability as early as August 26.

Q3: Is the Samsung Z fold worth buying?

Q4: Is the S Pen included with the Galaxy Z Fold 4?

Samsung’s Galaxy Z Fold4 won’t come equipped with a S Pen. There will be a slimmer and lighter Fold4.

Leaving the Galaxy Z Fold3 and the Galaxy Z Flip3 out in the rain for an extended period of time will not harm the devices. Fresh water can be used to clean your equipment if it becomes filthy or smeared.

Q6: What does waterproofing to IPX8 standards imply?

Up to 30 minutes of submersion at a depth of one metre with IPX7 protection. Submersible to a depth of more than one metre. The manufacturer specifies the exact depth. Resistant to sprays of high pressure and high temperature at close range (IPX9K). Extraordinary circumstances necessitate the use of an entirely separate norm.