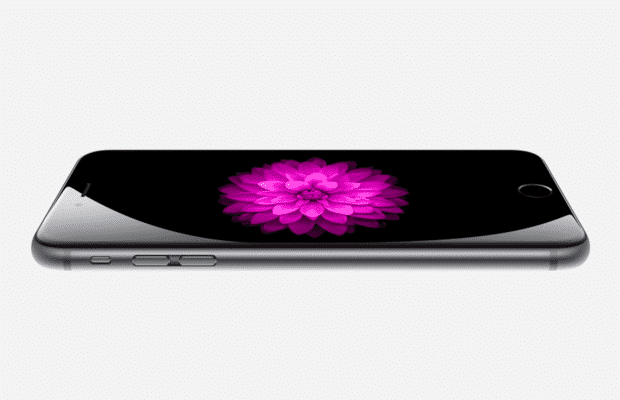 Apple and Samsung have always been in the news for their legal battles over patents. But, this is the first time when both the companies are making headlines for something else or rather unbelievable. If a report by Wall Street Journal’s China edition is to be believed then Apple entered a 3-year agreement with Samsung to manufacture 100 million 5.5-inch OLED panels for forthcoming iPhones. Well, it is a rare sight to see two arch rivals entering a joint venture.

These display panels are most likely to be used on 2017’s iPhone Plus smartphones. The timeline of the order given to Samsung hints that Apple will use these displays in the iPhone 7s rather than the upcoming iPhone 7. The report also reveals that Samsung has already set a production line at its Asan plant for processing Apple’s order. Apple and Samsung had been in talks for quite a while and earlier reports hinted that the order will be given for the year 2018, but both the companies seem to have preponed the deal. Another report about the deal suggests that Samsung is still thinking over the deal and has not signed it yet.

The key reason behind Apple’s decision to get OLED panels from Samsung rather than sticking LCD is that OLED panels are more affordable. It would be pretty interesting to see how the deal turns up as both the companies have not officially confirmed the agreement. We should take this news with a pinch of salt until either of the companies make the deal official.