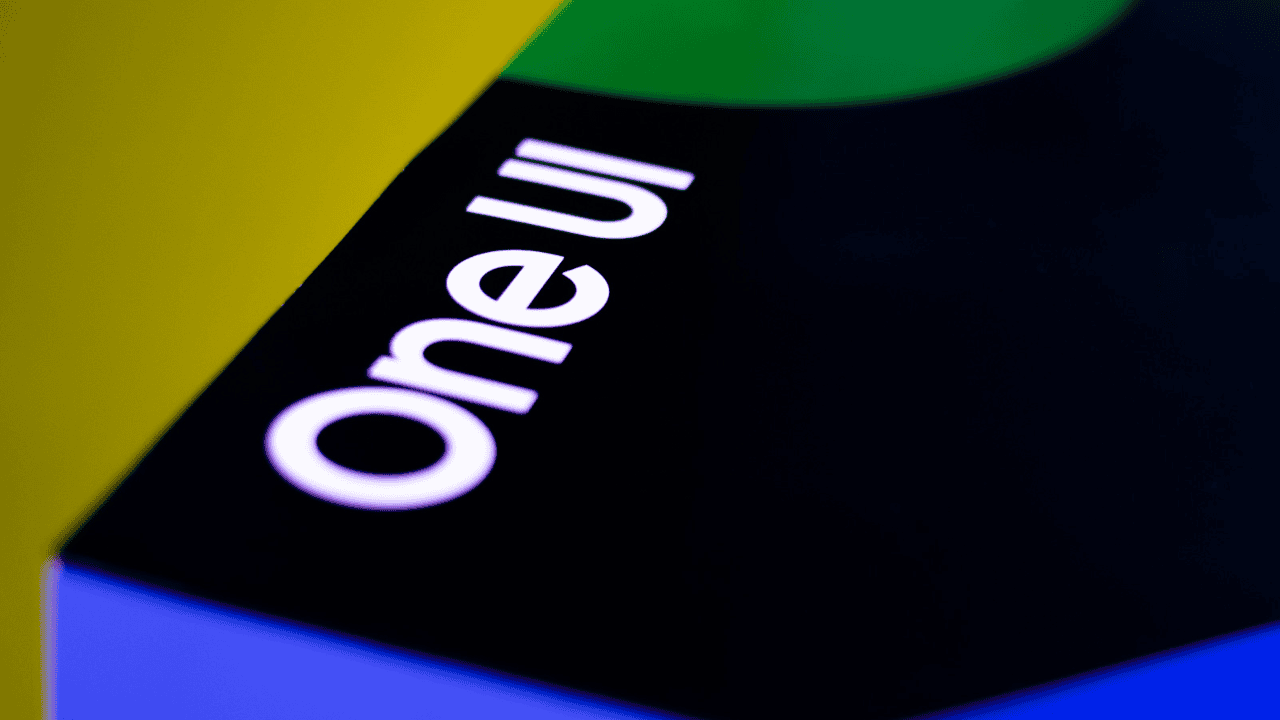 Samsung One UI 5 Samsung Transitions will be smoother and more fluid with One UI 5.

Samsung is attempting to “substantially [increase] the UI navigation speeds,” according to an exclusive report from Sam Mobile. Animations will be smoother and faster as well, according to the news agency.

Samsung’s most recent smartphones use One UI version 4.5, which is based on Android 12. However, when Android 13 becomes available later this fall, Samsung is likely to update One UI with the new version. OEMs had a few hiccups with the changeover to Android 12 because it was the first major change in Android in years.

Focusing on smoothness begins with how animations look and feel, as 90Hz and 120Hz refresh rate screens have become commonplace in the smartphone sector, and this results in a more visually pleasant smoothness factor. The whole user experience is hampered by stuttering and dropped frames.

SDC (Samsung Developers’ Conference) is expected to take place sometime in October, and Samsung is likely to reveal all of its plans for One UI at SDC. Beta programmes for One UI’s next version will be announced once they’ve been finalised. 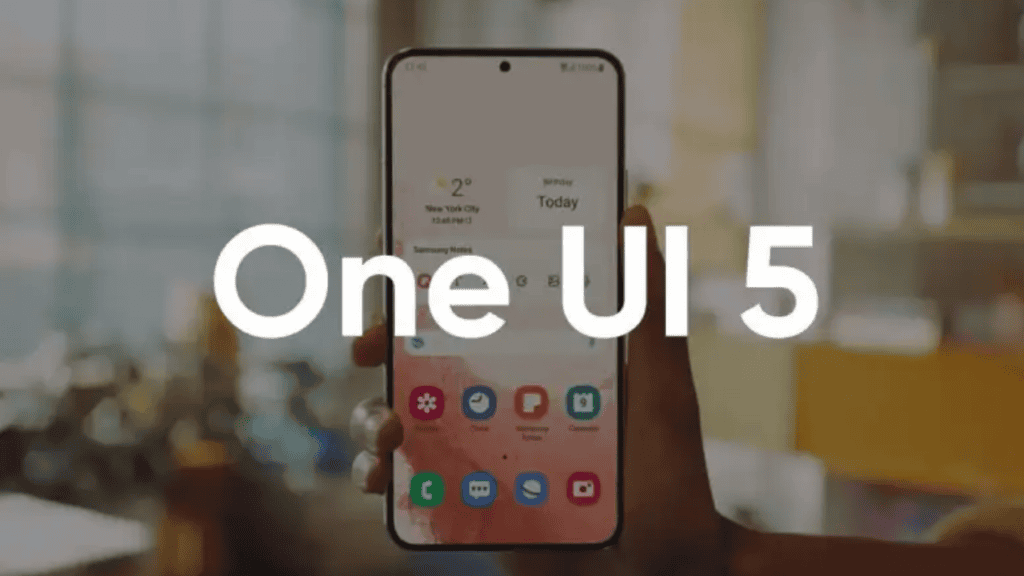 One UI 5.0 includes a number of new features.

One UI 5.0 will be based on Android 13, however the exact features aren’t known yet. There are certain non-Samsung smartphones running a beta version of One UI 5.0, which may give users a sneak peak at some of the new features coming to One UI 5.0 in the future.

A number of UI features, such as the settings and power shortcuts, have been moved to the Quick Settings menu in Android 13. The Material You customising options may possibly be expanded by Google in the future.

Google’s One UI 5.0 firmware is already exhibiting symptoms of borrowing from prior versions of One UI, so it’s impossible to predict exactly what One UI 5.0 will borrow from Android 13. For example, a new flashlight brightness setting has been implemented in preview Android 13 releases.

When it comes to testing One UI 5.0, the Galaxy S22 series will likely be the first to get its hands on the early versions of the software. Android 13 and One UI 5.0 are also compatible with a wide range of other devices. 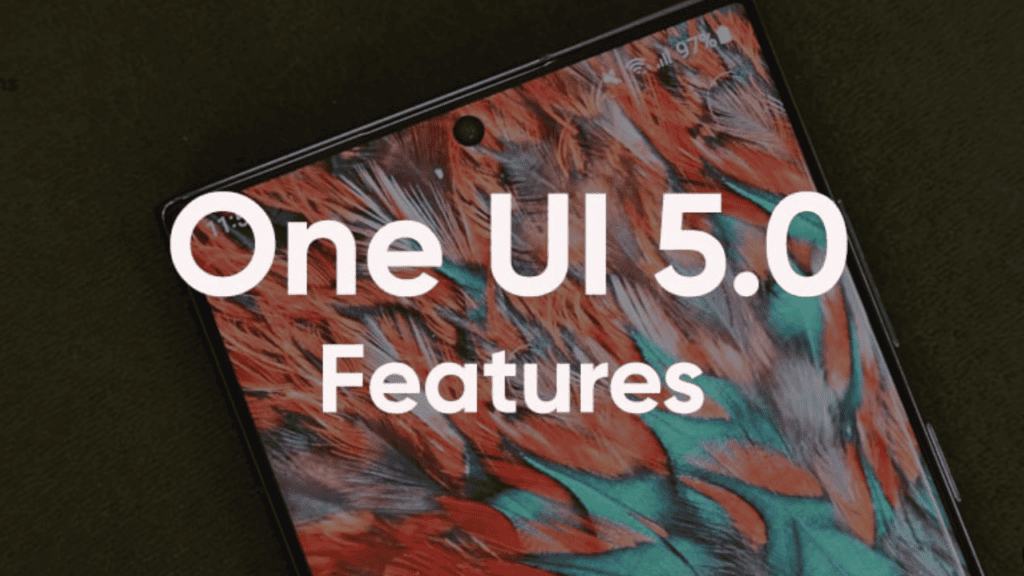 The first public release of UI 5 is expected in November 2022. When it comes down to it, Samsung’s Galaxy S22 series of phones will first get the One UI 5 stable upgrade. Select Galaxy smartphones will be able to receive the update in the future.

Q2: What is Samsung’s most recent user interface (UI) version? 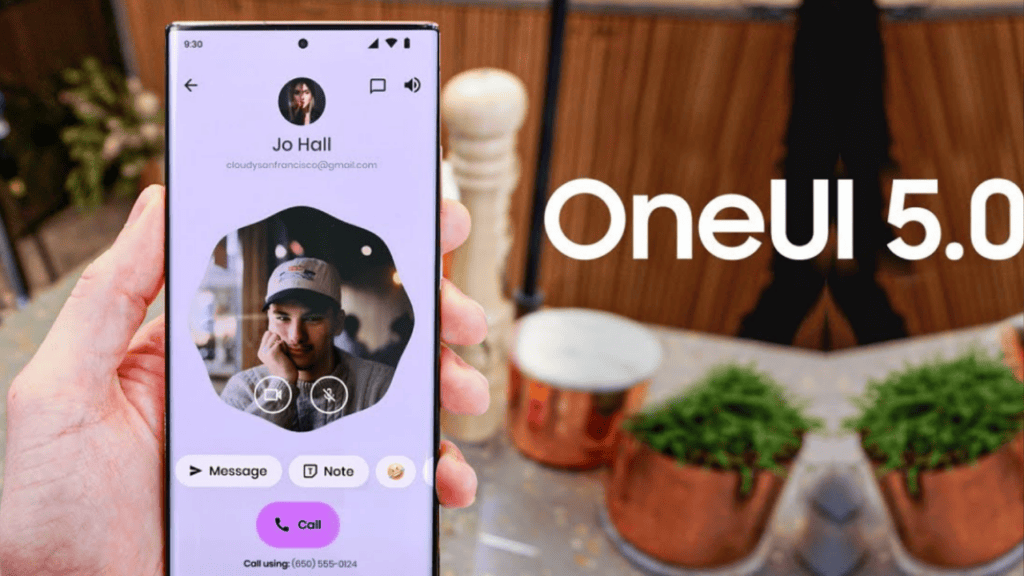 Q3: What’s the difference between One UI and Oxygen?

Both the Galaxy Note 20 and the Galaxy S20 flagships will be able to receive Android 13 when it becomes available.

Prior to the release of the first beta version of Android 11 (internally known as Red Velvet Cake), three monthly developer preview builds were to be issued, with a total of three monthly beta releases before the final release in May.

A user’s experience and a user’s interface are inseparably linked concepts. UX, on the other hand, focuses on the total user experience with a brand, product, or service.