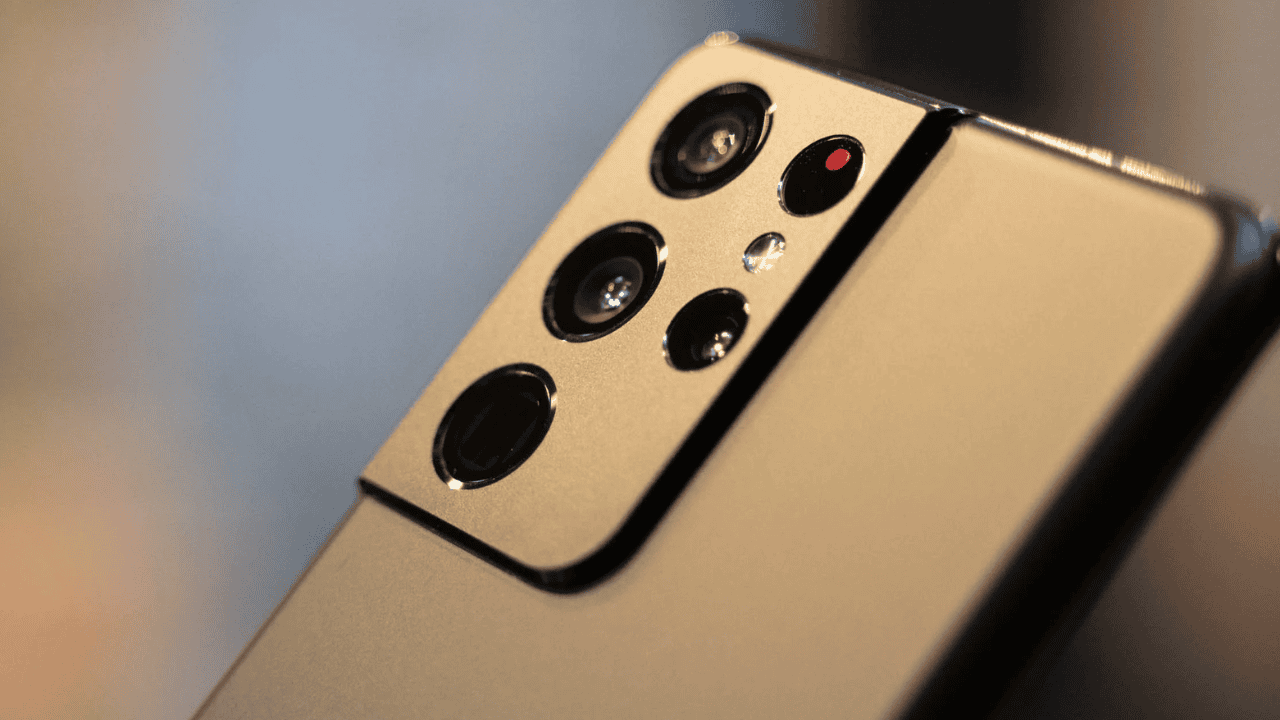 The latest security patch for Samsung’s Galaxy devices will begin rolling out as early as May 30, the company announced today. However, the earlier May 2022 security patch did resolve the well reported “Dirty Pipe” attack for many devices, so that’s something to keep in mind.

For Samsung Galaxy and Google Pixel smartphones, this issue mostly affected remote access to vulnerable devices with full control. Samsung Galaxy S22 series phones were targeted by this vulnerability since they were running Android 12 and the kernel version 5.8 or higher at the time of their release. 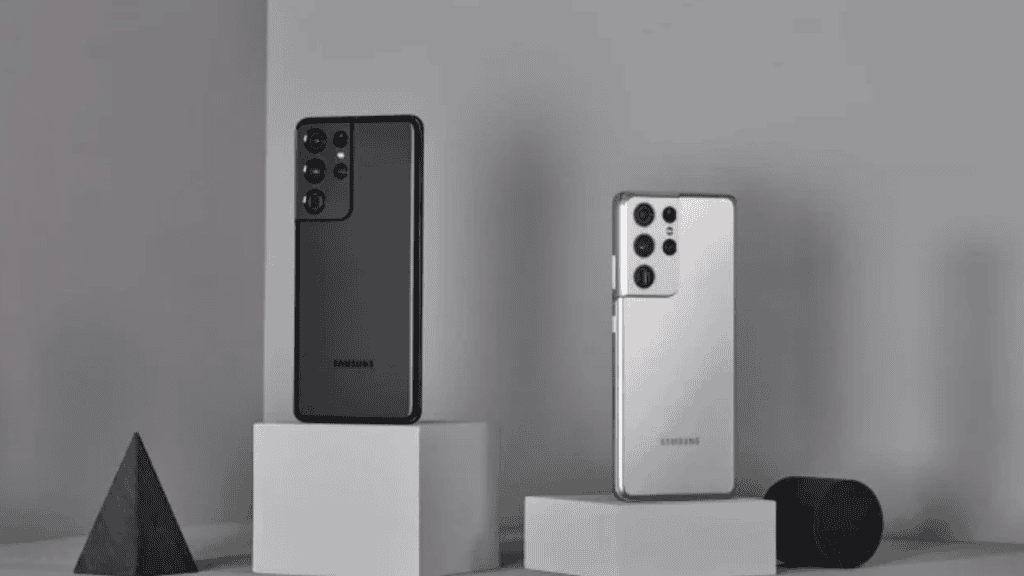 One UI 4.1 is still not available for all Galaxy smartphones, though. Several functionalities and features that were first announced as Galaxy S22-exclusive upgrades are included in this mid-cycle build of Android 12. Some Samsung Galaxy phones may receive the June 2022 security update along with One UI 4.1 because the rollout has not yet been completed.

In Europe, security updates for the Galaxy S21 will begin in June 2022.

Samsung S21 Will Get June Update security patch. The Galaxy Tab S7 series was the first to get the latest software. Galaxy S21 models in Europe are getting it, as well.

Firmware version G998BXXU5CVEB is the latest for the Galaxy S21, the Galaxy S21+, and the Galaxy S21 Ultra. As of right now, the update is only accessible in Germany, but the rest of Europe should get it soon. Within the following several weeks, it will be available in other regions, including Asia, Africa, and the Americas.

Hundreds of security and privacy flaws are addressed in the June 2022 security patch. Bug fixes and enhancements to the device’s stability may also be part of the plan.

To get the most recent software for your Galaxy S21, go to Settings » Software update and tap on Download and install if you’re in Germany. Alternatively, you can access our firmware database and manually install the most recent version.

Devices that have received the Samsung Security Update for April 2022

Samsung Galaxy handsets with the June 2022 security update are currently limited, although this number is expected to grow over the next few days and weeks.

There will be a notation here about when and where the update was initially released, as well as whether or not it is available here in the United States. The most recent additions will be highlighted in bold, as always.

S series of the Galaxy

Among the most recognisable in technology, Samsung’s Galaxy S range is almost always at the forefront of its efforts in the smartphone industry. As recently as early in 2022, Samsung’s S20 and S20+ series of phones received a software upgrade for June.

On May 31, European Galaxy S21, S21+, and S21 Ultra owners began receiving the June 2022 security patch through OTA. Exynos 2100-powered devices will begin receiving the update in the coming weeks. Qualcomm models, on the other hand, haven’t yet been updated. 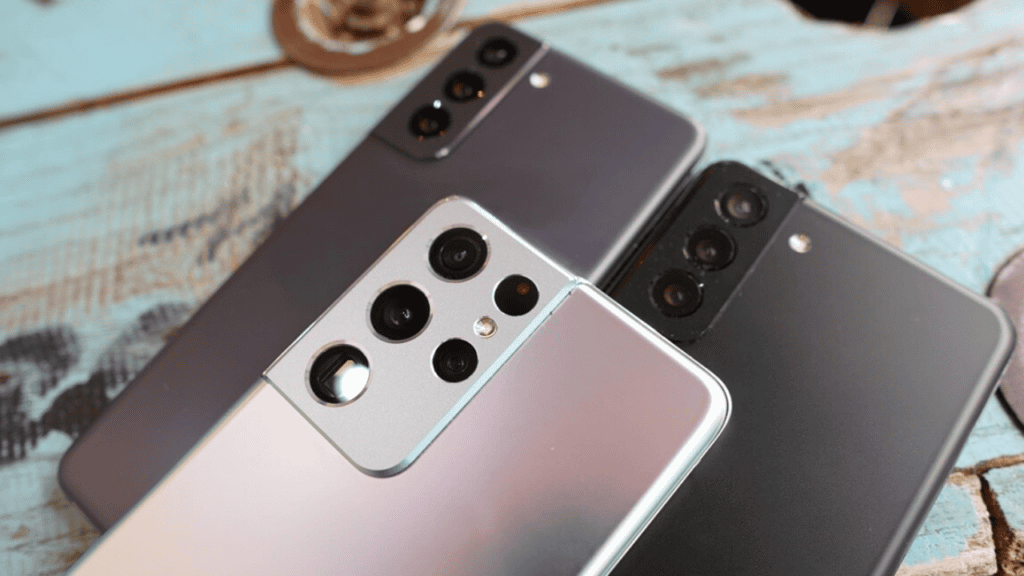 In the Galaxy Flip line

The Z Flip series from Samsung is part of the company’s expanding foldable phone lineup. The compact smartphone portfolio has outstanding technology and timely software upgrades, despite the lack of the Galaxy Fold.

Samsung’s native country of South Korea has begun rolling out the June 2022 security OTA update for the Galaxy Z Flip 3. Aside from these new capabilities, this patch also provides access to previously unavailable content. You’ll be able to place Smart Widgets on the Z Flip 3’s small outside display with the software upgrade. Widgets can now be stacked and accessed with a left or right swipe thanks to the introduction of Smart Widgets. Lockscreen widgets will be expanded beyond the pre-installed options available, and we expect this to be available in more locations soon. Flip 3 – F711NKSU2CVEE (Released first in South Korea)

The Galaxy Tab line of tablets

For those who were curious, the first Samsung device to receive the June security patch as an OTA update was actually a tablet, not a smartphone. Starting in Europe, the Galaxy Tab S7+ 5G began receiving the update in countries including as Germany and France as well as Portugal and Spain. The following regions have been added to the expansion as of May 30: 5G version of the Galaxy Tab S7+ (First released in Europe)

Q1: Will Galaxy S21 receive a total of how many software updates?

The Galaxy S21, S21 Plus, and S21 Ultra will receive three major Android OS updates from Samsung. In addition, all devices will receive four years of security upgrades from the manufacturer.

The Samsung Galaxy S21 Ultra 5G is expected to run the following major Android versions: Android 13, Android 14, and Android 15. As far as we know, this is merely the manufacturer’s commitment; Samsung may provide additional upgrades or stop support for the phone sooner than expected. 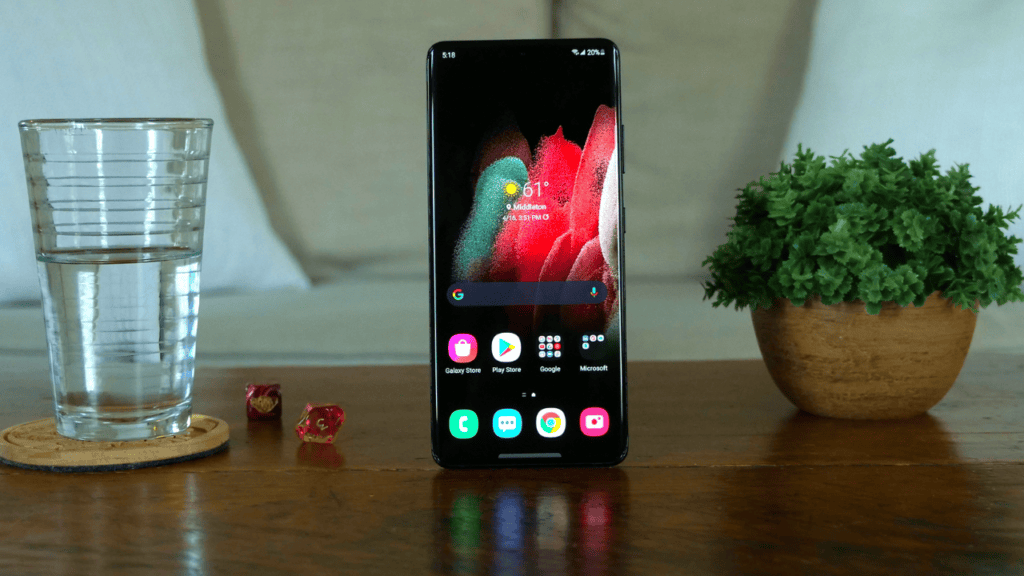 As a high-end Android phone, this is a good pick with its powerful processor and plenty of RAM. The Samsung Galaxy S21 Plus is an appealing upgrade if you presently own a Galaxy S10 or Galaxy S9. It’s quick, powerful, and ready for the future thanks to its support for 5G technology.

Q4: Samsung Galaxy S21 FE will be supported for how long?

To put it another way, the Samsung S21 Will Get June Update FE will run Android 13 in 2019, then Android 14 in 2022 before ultimately getting to Android 15 in 2024. It will continue to receive security updates until the end of 2026, when it will be declared no longer supported.

For much of the world, including the United States, the United Kingdom, and Australia, the release date of the Samsung Galaxy S21 was Friday, January 29, 2021.

Q6: What is the typical lifespan of a Samsung phone, then?

However, if your Samsung Android gadget is not damaged in any other way. You may expect it to endure at least 6-7 years until it dies of old age.

Q7: Is the Samsung S21 water-resistant?

The Samsung S21 Will Get June Update Ultra may be IP68 rated, but it is not waterproof enough to resist the underwater excursion seen in the image. However, the phone should be able to endure immersion in freshwater up to 1.5 metres for 30 minutes. However, saltwater is a very different situation.