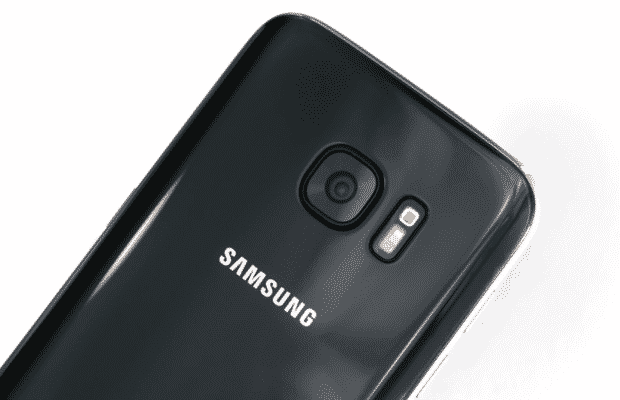 Image sensors are the real deal when it comes to getting the best picture possible. Unfortunately, a digital camera (DSLR) top the chart for flawless image capture. Until now smartphones have been limited in terms of choosing the sensor size due to placing issue and also for the cost efficiency. However, smartphone makers have been pushing boundaries to get around it. Samsung’s latest flagship, the Galaxy S7 is one good example where manufacturer integrated a larger pixel size.

Interestingly, Samsung is yet again trying to achieve a breakthrough in terms of camera capabilities for its next flagship. The company is working on new sensors. In accordance with the latest report about Samsung’s plans, it has tasked its camera department to develop sensors with larger components. It means that the next instalment in the Galaxy series could come with an even larger sensor that will help it to emerge as an ideal smartphone in terms of camera performance. The report says that the company is working on a new 1/1.7-inch CMOS camera sensor with f/1.4 aperture. This could give it a resolution of up to 24-megapixel.

Will one of these sensors be ready in time for the Samsung Galaxy Note 6?

To recap, the Galaxy S7 featured 1/2.6-inch sensor and f/1.7 aperture. The report also tips about an overhauled camera application by Samsung. It is working on a new UI for the camera software. Well, we hope that the company successfully develops these sensors earlier than the launch of Galaxy Note 6. Even though the report does not mention any timeline for the sensor development but it would be great to see the Note 6 sporting it.

How to remove the Google Search bar from your Android homescreen