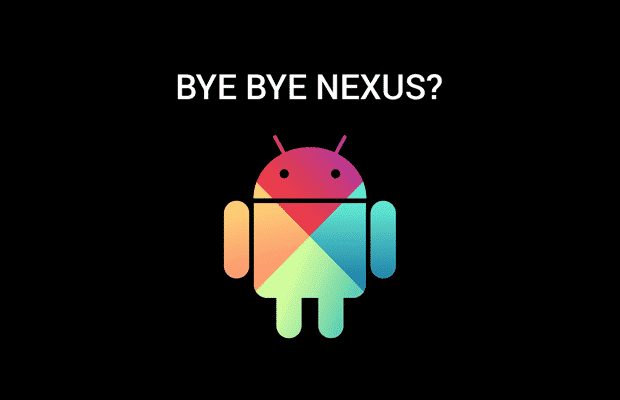 This is bad news for all fans of Nexus smartphones. According to the latest rumors, Google is reportedly planning to replace their Nexus-branded smartphone line with a set of high-end phones that are part of the rumored “Android Silver” project.

The Android Silver project is Google’s new plan to change the way flagship smartphones are being sold. In a nutshell, Android Silver is a program, which selects 5 high-end smartphones that will be sold with a pure version of Android (similar with Nexus phones). These phones will not only be sold online through the Google Play Store, but also in a dedicated section of their respective carrier’s stores. So, basically, you’ll be able to buy any flagship phone that is part of the Android Silver program in a store.

So how are Android Silver phones different?

As already mentioned, Android Silver phones will offer the purest Android experience that you can get. If you’re familiar with Nexus devices or other Google Play Edition smartphones, then you know what I mean: no bloatware from other carriers and no overloaded Android UIs such as HTC Sense or Samsung TouchWiz. Also, having a stock version of Android usually means that you are one of the first to get new system updates. There is no info about how “pure” the Android experience will be compared to, for example, Nexus phones. However, should there be some carrier apps preinstalled on the phone, you’ll probably be able to uninstall them.

Being able to get current high-end flagship phones with a pure version of Android sounds great. No need to flash a custom ROM to get that stock Android experience anymore. However, according to The Information, the launch of the Android Silver project would involve the end of Nexus smartphones. This would mean that Google turns away from selling decent phones for a low price and focus only on selling more expensive high-end phones.

As much as it makes sense for Google to play in the league of top-notch smartphones, it also means that consumers with a tight budget need to look elsewhere for a good Android phone that doesn’t cost a small fortune. I am a Nexus fan myself and I wouldn’t like to see its end. Thanks to it, many people with a tight budget were able to get a very good phone for their money and didn’t have to settle for a poorly performing phone instead.

Rumors are rumors and don’t mean anything (yet). There’s still hope that Google continues with its Nexus line and simply add the Android Silver products next to it. What do you think? Would it be a smart move to replace Nexus phones and only focus on high-end devices? Share your thoughts in the comments.