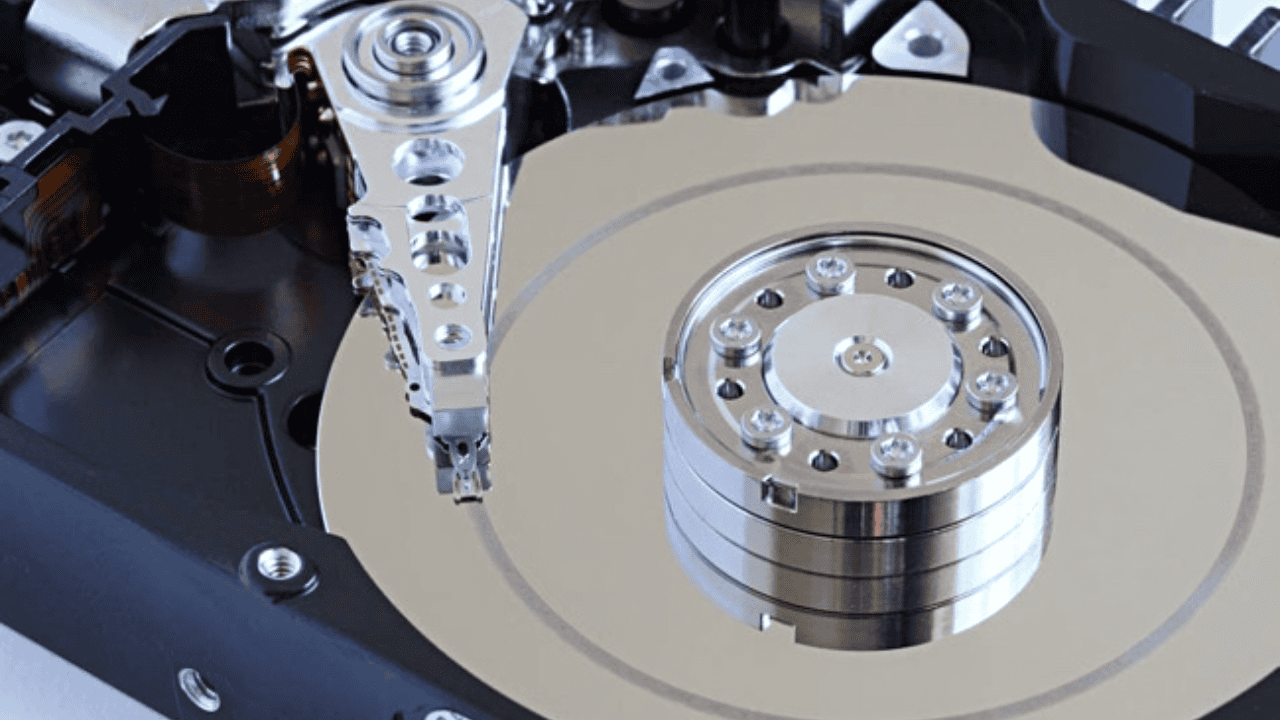 Seagate 30 TB+ HAMR HDDs. After months of speculation, Seagate has announced that it plans to release the next generation HDD in the middle of 2023. There have been numerous announcements in recent months about Toshiba’s plans to release a new generation of hard drives that feature the latest heat-assisted magnetic recording (HAMR) technology and memory sizes of more than 30 gigabytes. As early as the second half of 2023. 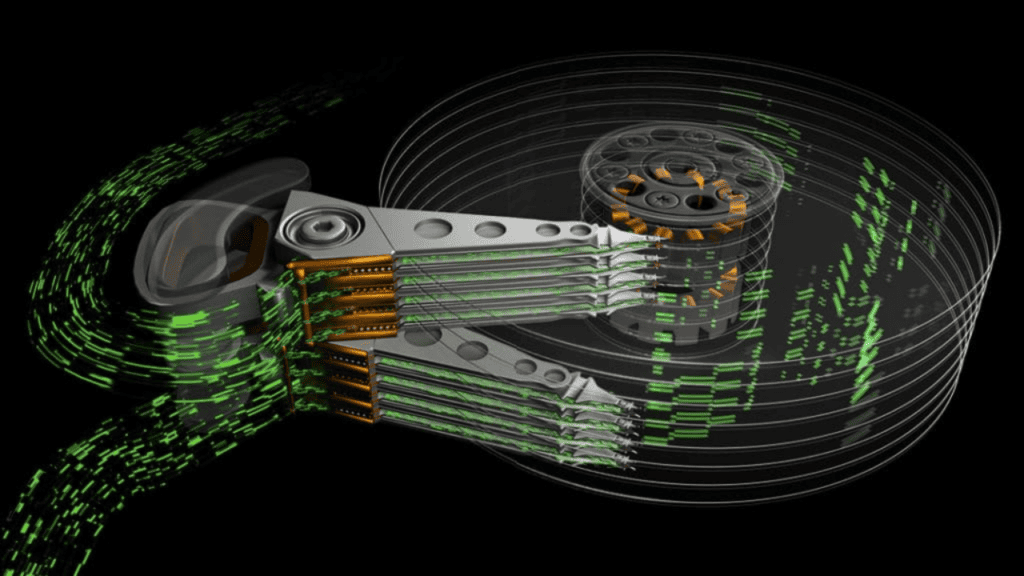 Seagate is planning to launch its massive 30 TB+ HAMR HDDs

Seagate’s new HAMR architecture is expected to boost the amount of memory capacity that can be stretched. Furthermore, 30 terabytes is not the end goal for the organisation. Seagate is aiming for storage capacities of 50 terabytes or more. When it comes to supplying 30TB and above starting in 2023, the corporation has not stated how long it will take to get to 50 TB or more. In the past, only particular customers and Lyve storage systems have had access to the first generation HAMR memory platform, but the second generation HAMR drives will be available to everyone, with a slight exception. HAMR HDDs with a capacity of 30TB or more will not be sold to customers in large numbers until 2023. In the data centre industry, the corporation is only required to send to a small number of customers, delaying the general availability of the product until later.

A hard drive’s magnetic layer, reading and writing heads, controller and actuators are all affected by Seagate’s HAMR technology. New part creation is expected to be more difficult and costlier for customers in the future. IOPS-per-TB performance is unique for HDDs with memory capacities of 30TB or more that use a single actuator. As capacity increases, responsiveness and performance are affected. When it comes to typical datacenters or enterprise-level NAS systems, it’s better to wait until dual-actuator architecture memory drives with equivalent capacities become more commonly accessible before purchasing them. 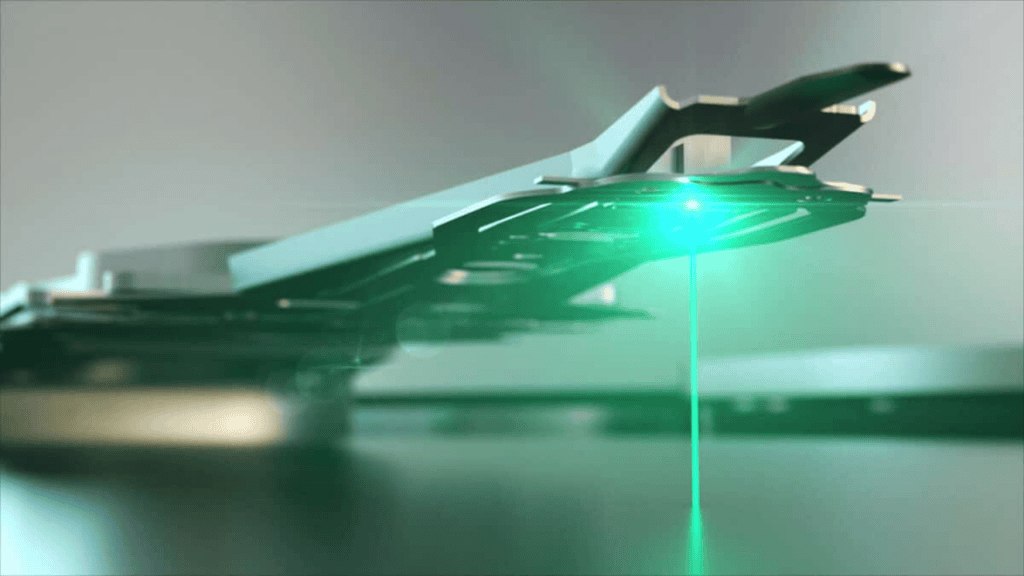 For the most part, HAMR drives are identical to regular hard drives in terms of form factor (size and layout) and do not require any changes to the computer or other device in which they are placed. In January 2021, 20 TB HAMR drives were released.

Q2: What is the difference between the HAMR and Mamr storage systems? 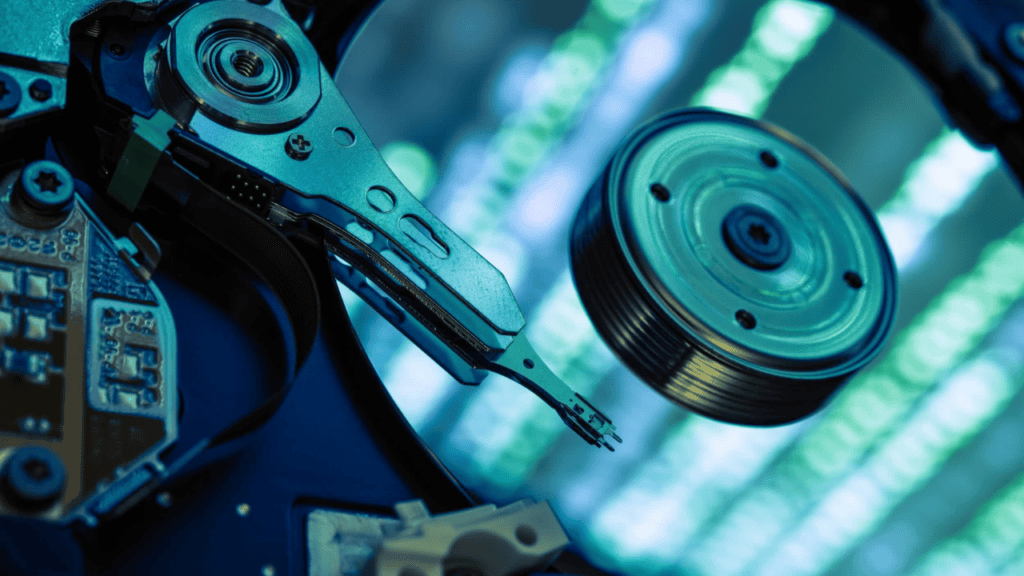 Q3: In What ways do HAMR drive work?

Magnetically and thermally stable, HAMR’s medium magnetic technology. Allows data bits to be smaller and more densely packed than ever before.

A standard 3.5-inch hard disc from Seagate Storage can now hold up to 16TB of data. Because to the company’s usage of small lasers.

Q5: What is the difference between SSD and Hard drive?

Is a solid-state drive a hard disc? An SSD is not the same as a traditional hard disc. SSDs are speedier because they don’t have any moving parts, whereas hard drives have platters that are rotated by a motor.