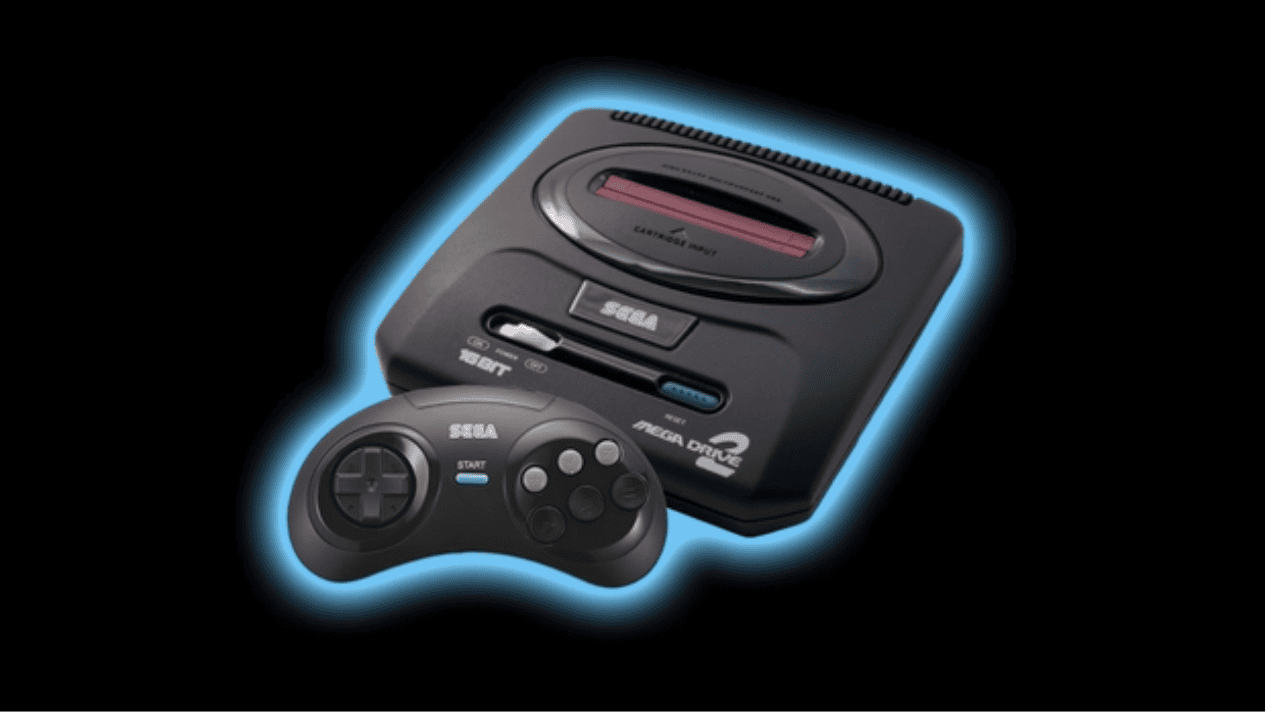 Sega’s Genesis Mini 2, to celebrate the upcoming release of its second miniature retro console, Sega has set an Oct. 27 launch date for the Sega Genesis Mini 2.

In addition to more than 50 games, Sega says the new mini-console will have “much more power.” I’m curious if this contains the rumoured “blast processing” of the original console.

Shining Force and Sonic are two of the Sega CD games. In addition to Splatterhouse 2, Shining in the Darkness, Super Hang On, and After Burner 2, Sega also announced 21 other Genesis/Sega CD era games in Wednesday’s release. 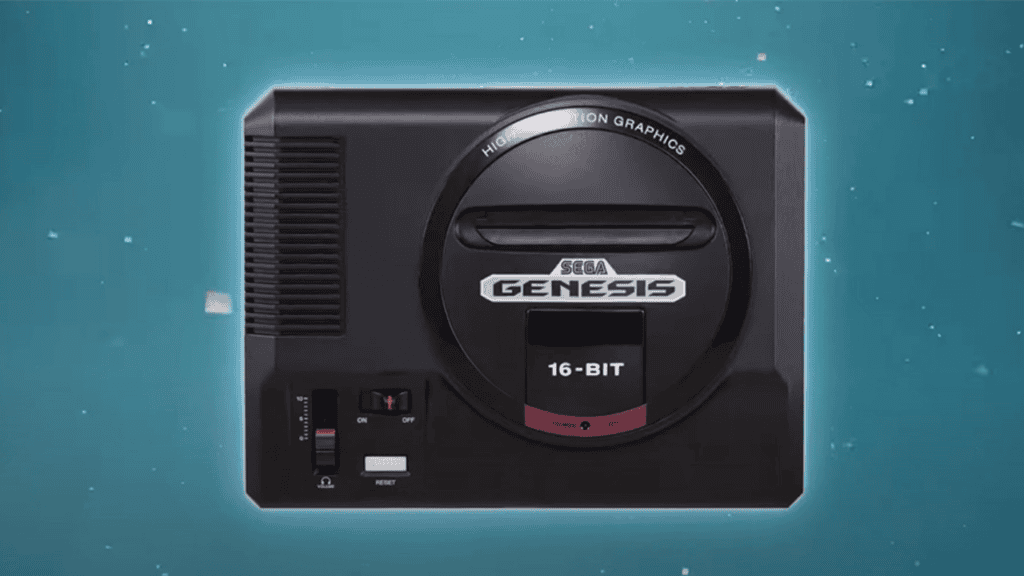 To date, the following titles have been made public:

During a webcast in June, Sega unveiled the Sega Genesis Mini 2, which was scheduled to be released in Japan on October 27, at the same time. Sega of Japan is the only retailer offering it for sale. 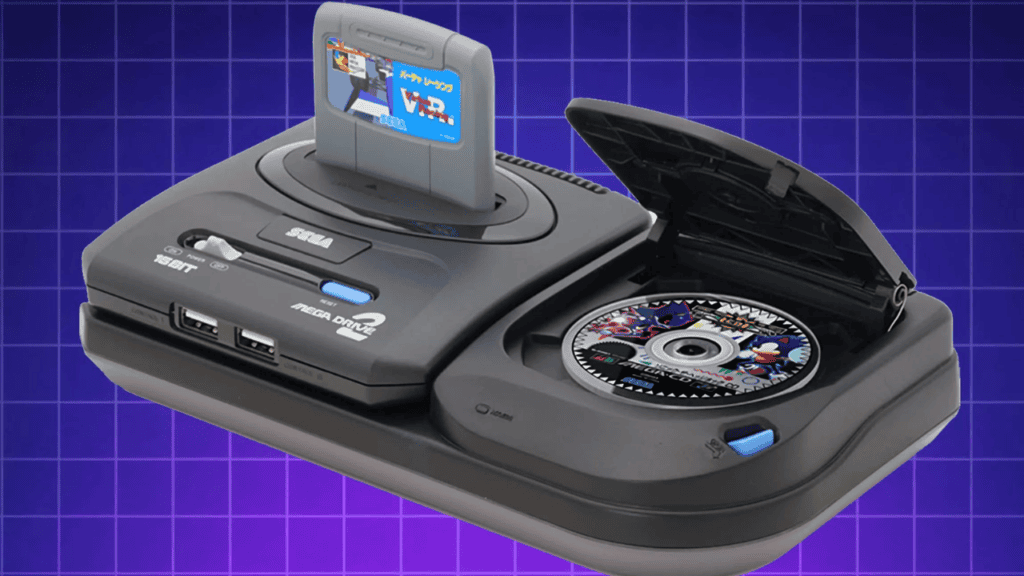 Genesis Mini 2 will be released in the United States on October 27th, according to Sega’s press release. They claim this version is more powerful than the one issued in 2019 by the firm. Over 50 games will be included in the box, some of which will be Sega CD games for the first time. Among them are Sonic CD and Shining Force CD. Pre-orders for the Genesis Mini 2 are already available for $103.80 on Amazon, where it will be sold exclusively. The hefty shipping fees are due to the fact that item will be imported from Sega in Japan for US customers.

You’ll get a six-button controller instead of the three-button gamepad that came with the original. OutRun, Virtua Racing, After Burner II, and Super Hang-On are just a few of the arcade classics that Sega has already revealed for the system. Check out some of the items so far on the list right here.

There is also “an unreleased additional game” that Sega claims has been included in this reissue. The Genesis Mini 2 console, a wired controller, a USB power adapter, a power cord, and an HDMI cable are included in the box. Sega claims that the new device is somewhat smaller than its predecessor.

It only makes sense that the Genesis-branded version of the company’s next tiny console will be released in the United States. In comparison to the mediocre PlayStation Classic, Sega did an outstanding job with the initial generation. Hopefully, the Genesis Mini 2 will be able to provide players with a similar nostalgic experience to the original Genesis Mini.

Android Games With Controller Support In Each Category. 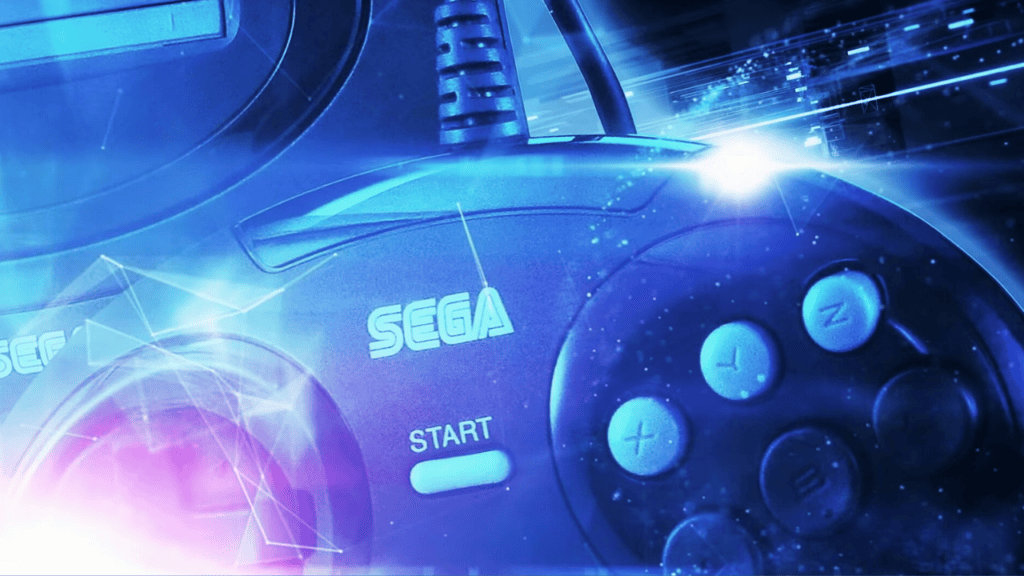 Q1: When was the Model 2 of the Sega Genesis released?

While the Sega Genesis Mini (2019) contained 40 Genesis games, Sonic 3 was notably absent from the compilation it was part of. According to AtGames, a company that was briefly involved in the console’s development, licencing issues with the soundtrack were to blame for its absence.

3: Is the Sega Genesis Mini going to be next?

Sega announced the Mega Drive Mini 2 on June 3rd, 2022, with a projected Japanese release date of October 27th, 2022, and a worldwide release date that has yet to be determined.

Q4: Is there still a Sega today?

Sega is now solely a video game development firm. It develops games for a wide range of platforms. As for Sega’s comeback to consoles, there have been a lot of rumours, but nothing has been proven. NOTE FROM THE EDITOR: This video was first published in February of 2020 and has been updated for relevance.

Q5: Is Sonic 3 available for the Sega Genesis?

Sonic 3 is a great game, but it falls short of its full potential. This game, released in February 1994 for the Sega Genesis as a follow-up to Sonic CD, was quite fantastic.