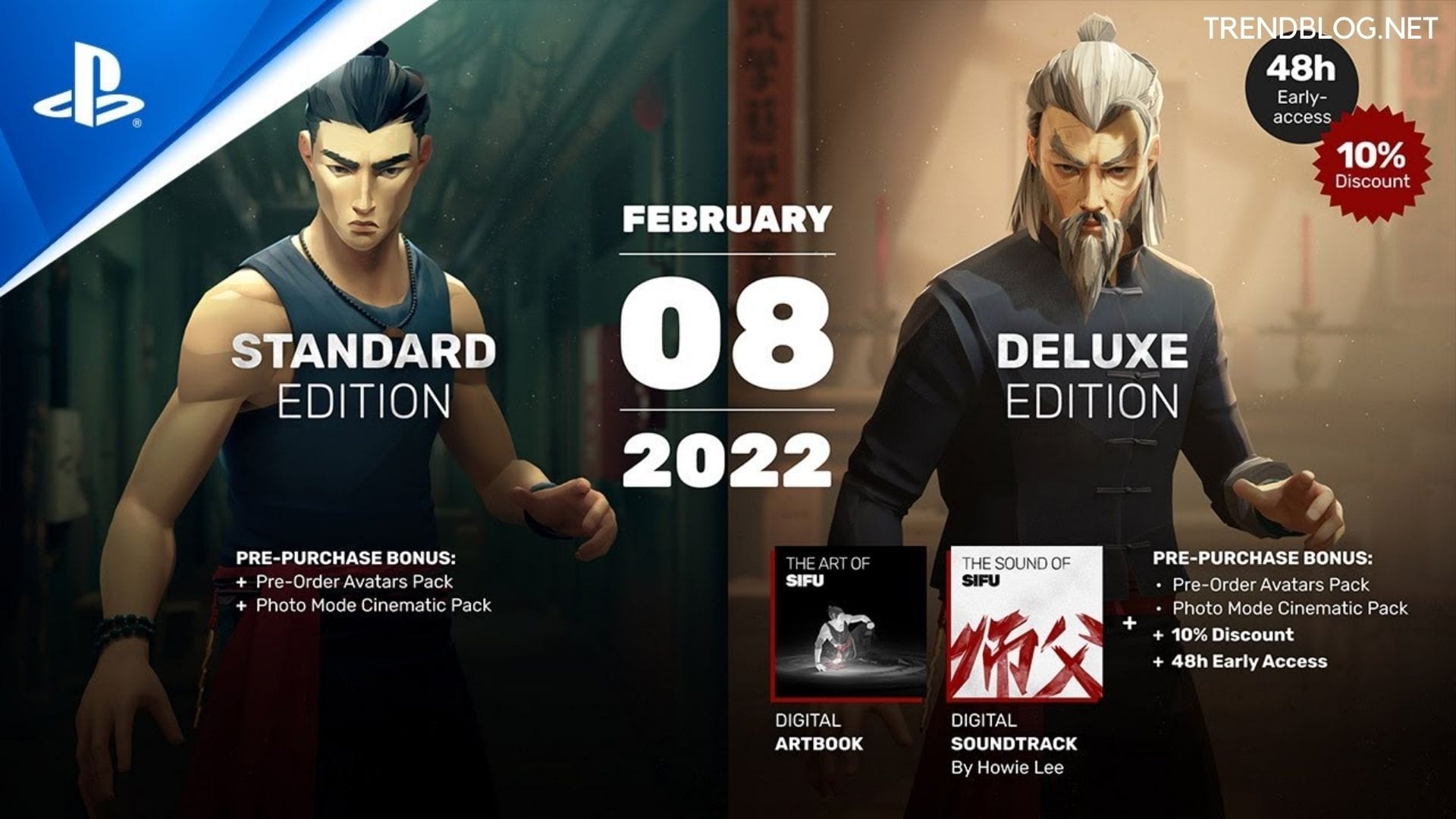 Sifu Release Date? Sifu is a kungfu game, which was introduced earlier, but the release date of the game is going delayed & delayed, such as there are so many of us. Who is waiting for the same & the release date for so long? So, in this article, I am going to discuss all these in detail. Such as the in brief detail along with the developers, pre-orders everything.

We first learnt about the Kung-Fu game, Sifu, during the PlayStation State of Play event in February 2021. And now, about a year later, we’re getting close to seeing the game for ourselves.

But when will Sifu be released? Here’s all you need to know!

Sifu, although being one letter short of a text phrase for asking someone to be quiet, really means teacher or master in Chinese, which gives you an idea of the type of role you’ll be playing. Let us see on which platforms we can run this awesome Game

Sifu will be launched on the PS5, allowing us to see how impressive the visuals will be on such a powerful machine. You can still get Sifu on the PS4 if the PS5 stock troubles have troubled you and you are still a member of the last-gen club.

Sifu Release Date: When Will You Get Your Hands on It?

Sifu is a sophisticated experience with a genuine combat style and unique gaming features that goes beyond its appearance. The Release Date is all set on Tuesday 8th February, 2022 according to radiotimes.com. It’s a third-person action-adventure game about a kung fu student seeking vengeance against the assassins who killed his family. Sifu will also guide us through the process of a pupil becoming a master.

This game is developed by Sloclap, in 2017. But, the game sifu have different elements. In short, it is a mixture of elements from the old games, as you will experience trill, ddath everything in this. Which is epic to experience. This game is launched in modern version of  Chinese city, as it is also developed in china. Where you can enjoy the deathly experience, but you have to pay si]omething that is the health. Which might slow down your speed.

The official announcement was announced in February, 2021 when there was an event Sony’s State of Play Livestream. After the announcement the game was planned to be launched in 2021, but due to some internal issues the launch has become postponed and the game is launching in Febryary, 2022. As in his tweet & the official channel on twitter, gives the report

Developers of the Sifu Game

Sloclap, the French company behind Absolver from 2017, is working on Sifu. Sloclap has just two games on its belt, but based on the favourable response to Sifu, it has gained our trust.

Can You Get the Sifu by Pre-order? Let Us See

Yes, you can pre-order these. Pre-orders are now available on the PlayStation Store, so hurry over and have it installed and ready to play on launch day! The Sifu looks to cost $54.70 for non-PS Plus members and $49.21635 for PS Plus members.

When Will Sony Playstation Ps5 Restock on Amazon, Walmart, Bestbuy

Best Guide for How to Boot People Offline Xbox With Phone

Sifu Is Available on Which Platform?

Sifu the game will be launched on different-different platforms such as on many gaming Platforms, Play Station 4, PlayStation 5, Microsoft Windows, Pc. also, the sifu will be launched in the year 2022, so, that you could enjoy the best. & until the date has announced the fam has become crazy for the new launch, new graphics & want to play asap.

In this article, I have provided the detailed information of the release and Genres. I hope this article has provided you all the information & if you have any queries, feel free to reach us in the comment section. Also, if you want to share something related, you can share with us & followers below.

How to Change your Background on a Chromebook