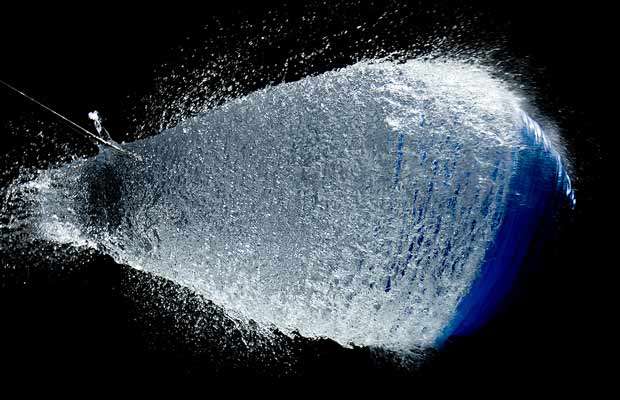 It’s common knowledge that the Samsung Galaxy S6 camera is one of the best among Android flagships currently on the market. The rear camera packs a 16MP sensor at a f1.9, allowing for great low-light images.

Among features like optical image stabiliztion, dynamic focus tracking and auto-HDR, the device, much like the iPhone 6, is able to shoot slow motion video.

To shoot a slow motion video on your Samsung Galaxy S6, follow these steps: 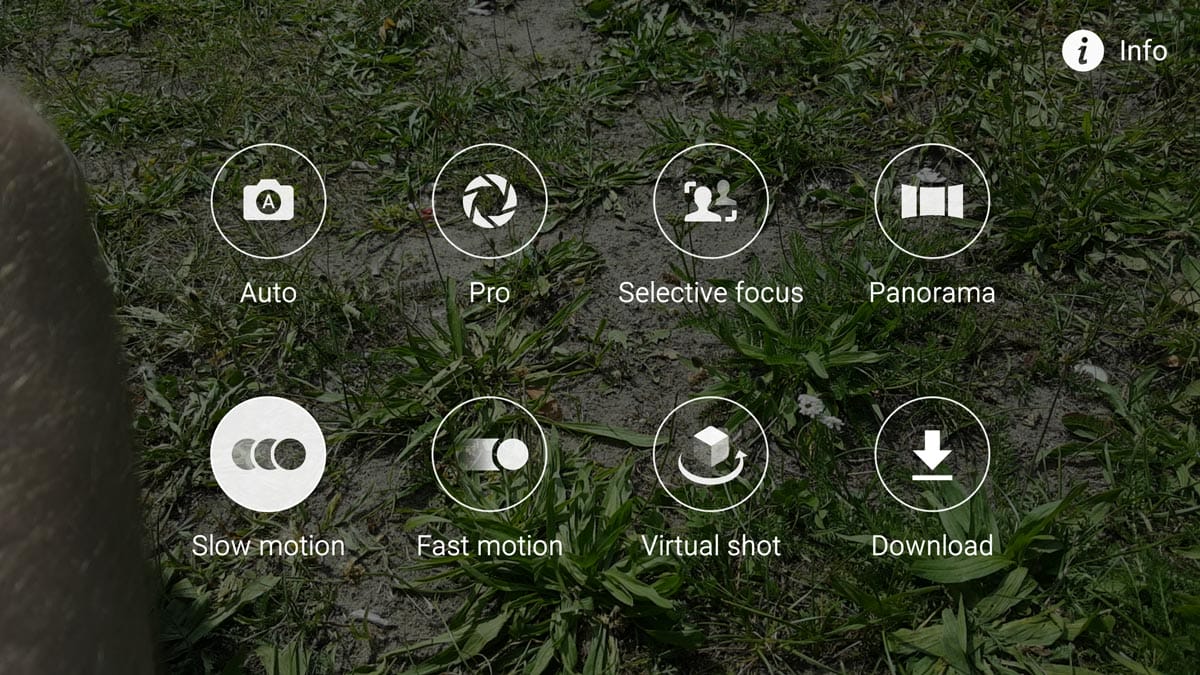 As for the resolution, the S6 allows for shooting slow motion video in 720p at a 120fps frame rate. There is no way to change slow motion video capture settings, and probably won’t be, due to a “hardware limitation” according to Samsung.

Once you have selected the mode, simply go ahead and shoot the video you want. You will be able to select the parts you want to appear in slow motion in the next step.

After hitting the Record button you will notice a change in resolution immediately. Although Samsung advertises a 720p slow motion capture resolution, the resulting video will look more like a scaled up 320p video, rather than 720p.

According to many users who have emailed Samsung about this issue, the company stated that this happens due to a “hardware limitation” with no further explanation. Slow motion footage is fun, but don’t expect to see the quality you are used to when shooting regular videos on your Galaxy S6.

With all that being said, let’s look at how to select the parts of your video you want to appear in slow motion.

Once you have recorded you video, go to your Gallery and select it. You will now see a timeline appear below the video.

Inside this timeline you will find a yellow selection box, the sides of which you can drag left and right to select the exact piece of the video you want to slow down. If you want to play around with the speed of the video, just tap on the selection and tap on the right side of the pop up menu. 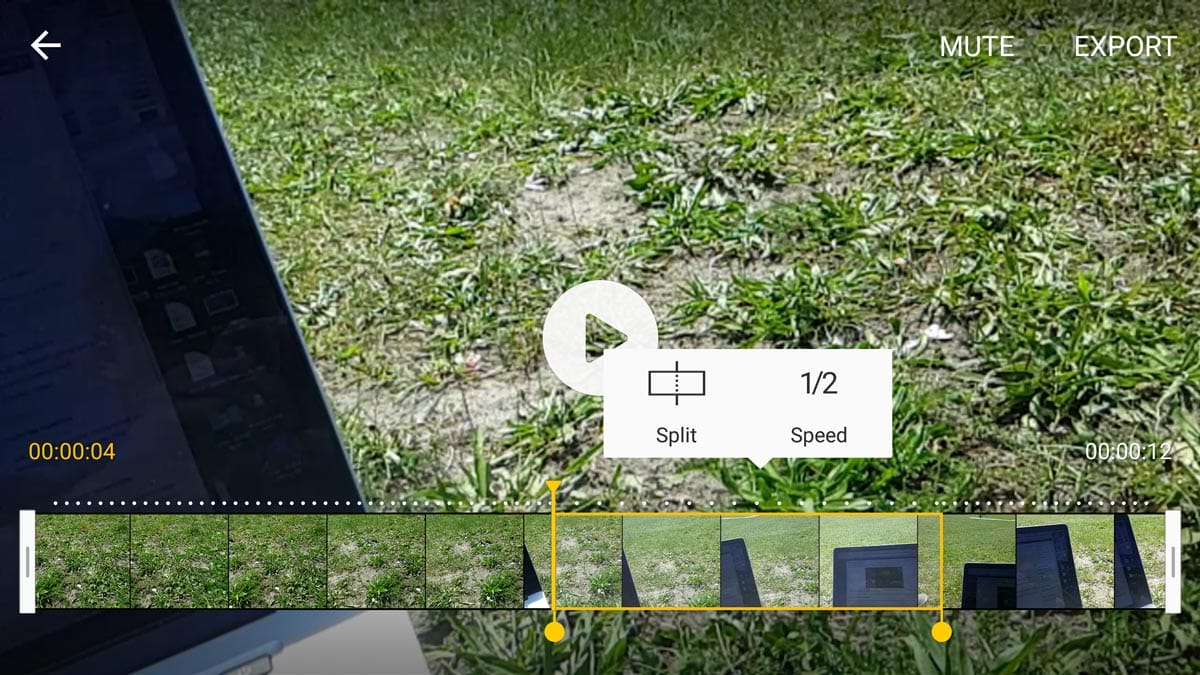 Once you are satisfied with the editing, the only thing left to enjoy your newest video is to export it. To do so, simply press the Export button in the top right corner of the screen, choose the name of your file and hit Export in the pop up menu.

The final video will be saved to your Gallery in the Video Editor folder. Now it’s ready to be shared!