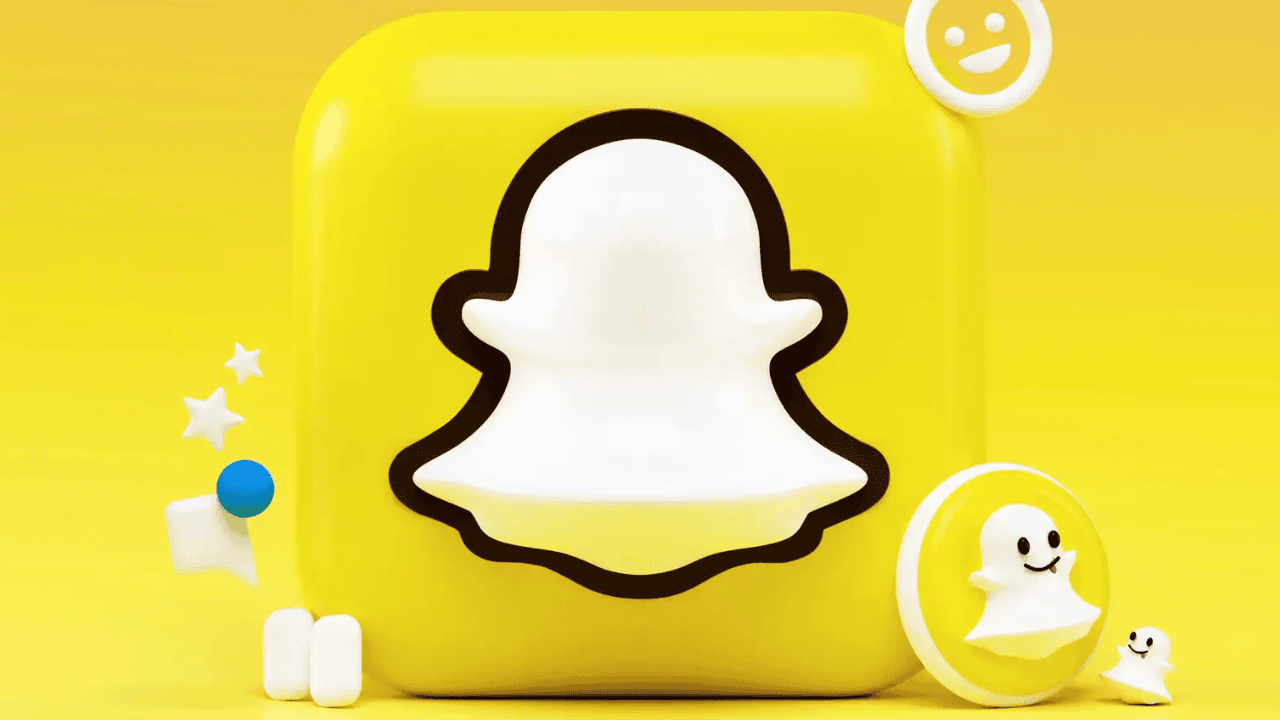 Snapchat Plus Upcoming Feature. Snapchat Plus, the company’s subscription-based service, is expected to be launched soon. The more information you have, the better prepared you are

Snapchat intends to charge its users a monthly fee called “Snapchat Plus” in the near future. According to 9to5Google, this service will provide customers with access to additional capabilities. Alessandro Paluzzi, a developer and researcher, was the first to bring this to our attention. 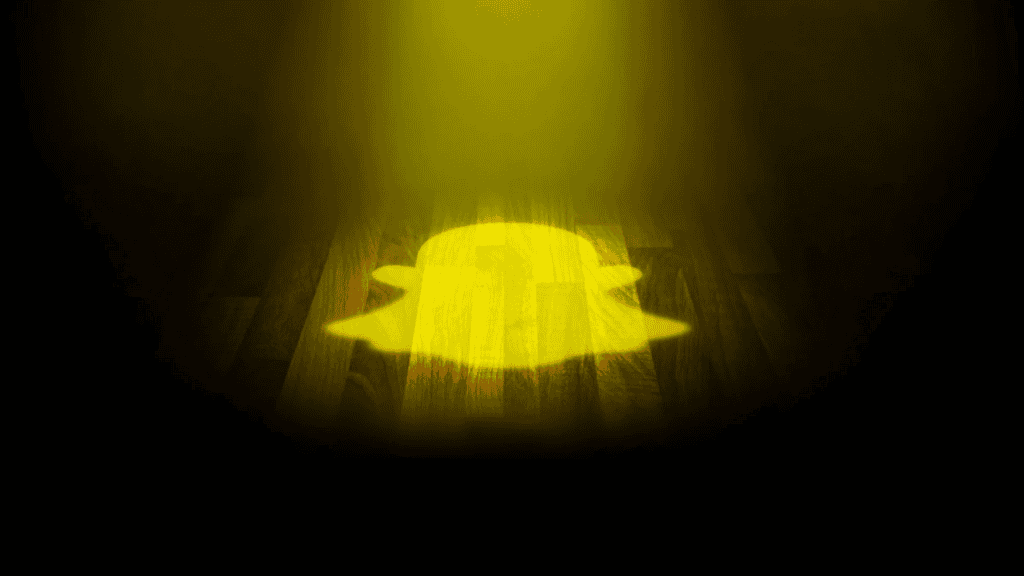 Snapchat Plus will be available soon: Features and advantages

Notably, Snap has acknowledged to The Verge that the company is testing the subscription scheme internally. Exclusive features and early access to new public features are expected as a result of this initiative. “We’re doing early internal testing of Snapchat Plus, a new subscription service for Snapchatters,” the company stated in a statement. Subscribers will get access to early access, experimental, and pre-release content, which will help us better serve our community.

It’s unclear how much information the corporation has made available about the coveted features. Members of Snapchat Plus will be able to pin friends to the top of their contact list, use exclusive symbols, and display a special badge on their profile, all of which are scheduled to go live soon. They’ll also be able to see how many times your Story has been viewed by others.

How Much Snapchat Plus Costs

For €4.59 a month, Paluzzi has published screenshots of the paid subscription service (approx Rs 377). Depending on whether they choose a semi-annual or annual payment schedule, customers will also receive a discount. Since none of this has been confirmed by Snap, it’s possible that these figures could change.

Not only Snapchat, but Instagram is also trying the similar subscription systems, albeit exclusively for creators at this time. By offering subscribers access to unique material and privileges, Instagram claims that creators will be able to “build stronger connections with their most engaged followers and grow their recurring monthly income.” 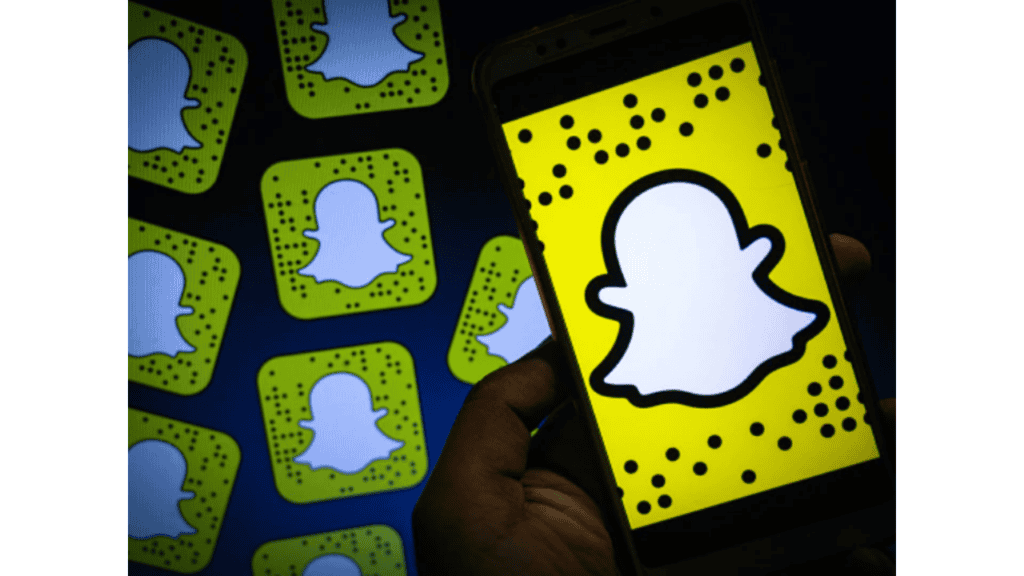 Many new functions have recently been added to the social networking platform. Users who have already been added to a Shared Stories group can now invite additional Snapchatters into that group to view and participate to the tale. The AR Camera Kit for MX TakaTak was also integrated by Snap’s parent company, ShareChat’s Moj, in its cooperation with Snap. Using Snapchat’s augmented reality (AR) technology, users of the MX TakaTak app may now take advantage of new camera experiences.

Q1: What are the Snapchat new features?

Automated Stories are based on content from selected newsrooms. When news stories are published online, Snapchat will automatically produce Stories on the app based on those stories, the firm revealed Tuesday. This feature is called “Dynamic Stories.” 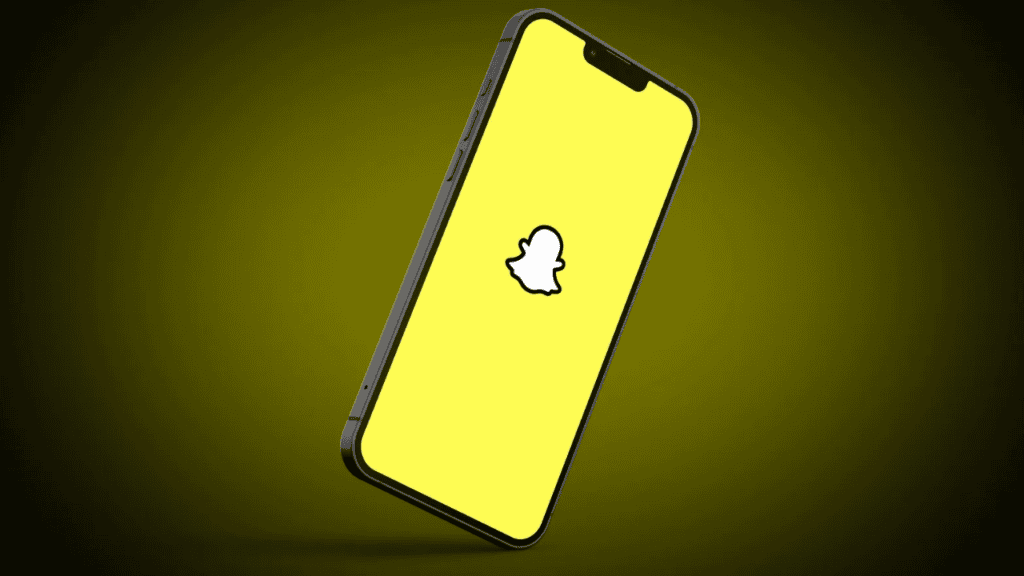 Users must be 13 years old or older in order to utilise this service. Because there are no age verifications, children under the age of 13 can easily sign up for an account.

Q4: How long before Snap is no more?

Net losses increased by 25% despite a 38% increase in revenue. Both of the company’s metrics fell short of expectations. But the number of people using the service each day increased by 52 million, an 18 percent increase over the same period last year, and the level of user engagement was also up significantly.

Q6: Which country has the highest percentage of its population using Snapchat?

With a total of 144.35 million users as of April 2022, India had the largest Snapchat user base in the world. With almost 107 million Snapchat users, the United States came in second place.