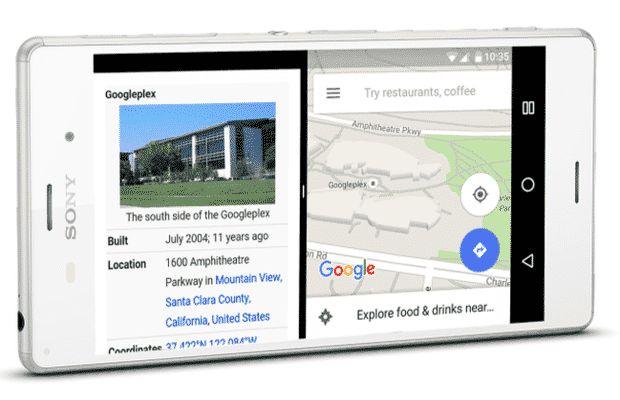 Android N is Google’s upcoming version of Android, which will be a successor to Android 6.0 Marshmallow. Until now, the preview for Android N was limited for testing to the Nexus owners. In a surprising move, the preview will now be available for other manufacturers as well. Sony is the first OEM to join the program and will now be providing the Android N Developer Preview 2 to its Xperia Z3 users. The two models of the Sony Xperia Z3 are eligible for the preview, these models are Z3 D6603 and the D6653.

The build that Sony has released for the Android N Developer Preview 2 will be limited to the Xperia Z3 and its users would be required to flash it, in order to install the preview. As per the post on Sony developer website,”Use the N Developer Preview to test your apps with new system behaviors for saving power and memory. Extend your apps with new features such as multi-window UI, direct reply notifications and more,”.

The preview comes with a variety of features such as night mode, quick switch between apps, split-screen mode, Emoji Unicode 9 support, and improved notifications. Interested users would be required to download the preview from here and then flash it manually on their device.

How to flash the Android N Developer Preview 2 on the Sony Xperia Z3: 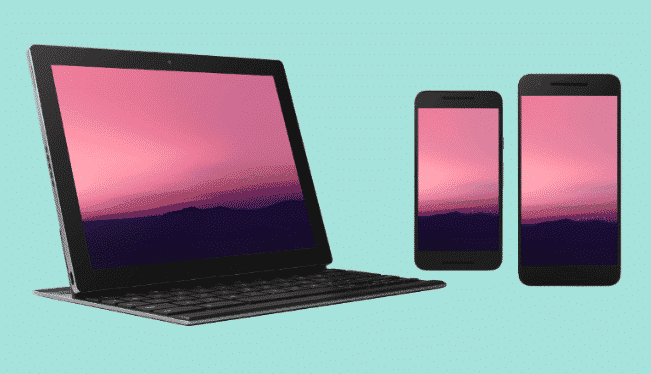 To flash the preview, the Xperia Z3 users would require connecting the handset to a PC and go to ‘Software Repair’ section under Xperia Companion app. Make sure you have taken the device’s backup before starting the setup. After that, you must hold the ALT key and open Software repair and then follow the guide. The system will then ask you to disconnect and switch off the phone. You will then reconnect the device by holding the volume down key for the software to start flashing. The software also allows you to go back to the factory setting anytime by connecting to software repair.

To conclude, we think it is a welcome move by Google to make the preview available for other OEMs.