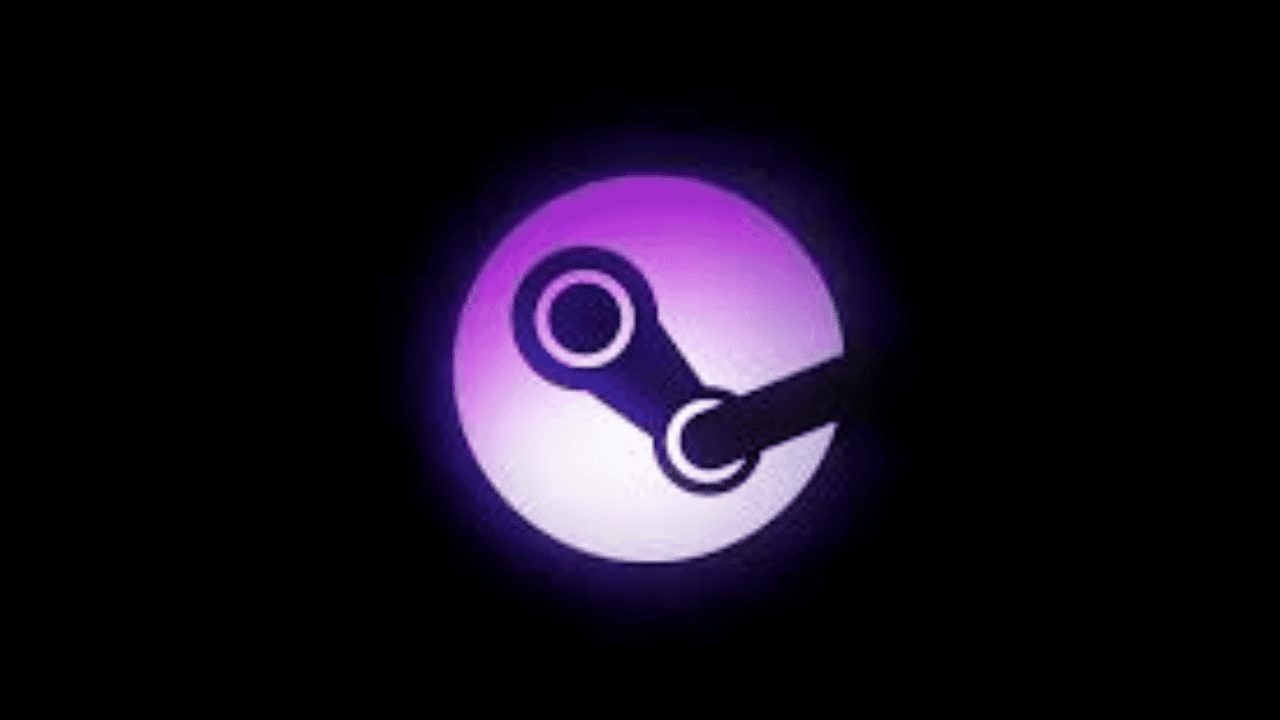 STEAM SUMMER SALE 2022. Players were treated to a slew of gaming-related events over the month’s first half, making June a month dedicated to them. There was a slew of new games for the next-generation consoles and PCs on display for attendees to try. However, what about the current games? Are there any deals in the works for them? With the Steam Summer Sale, gamers needn’t worry about anything.

A sale as sizzling as the current temperature has arrived as part of the Steam Summer 2022 event. The Steam Summer 2022 Sale will begin on June 23 and run through July 7 of next year. From racing games to open worlds to battle royales, users will be able to take advantage of mind-boggling offers during this time period. Players can also utilise the Steam Summer Event badges to personalise their Steam profiles during the sale. 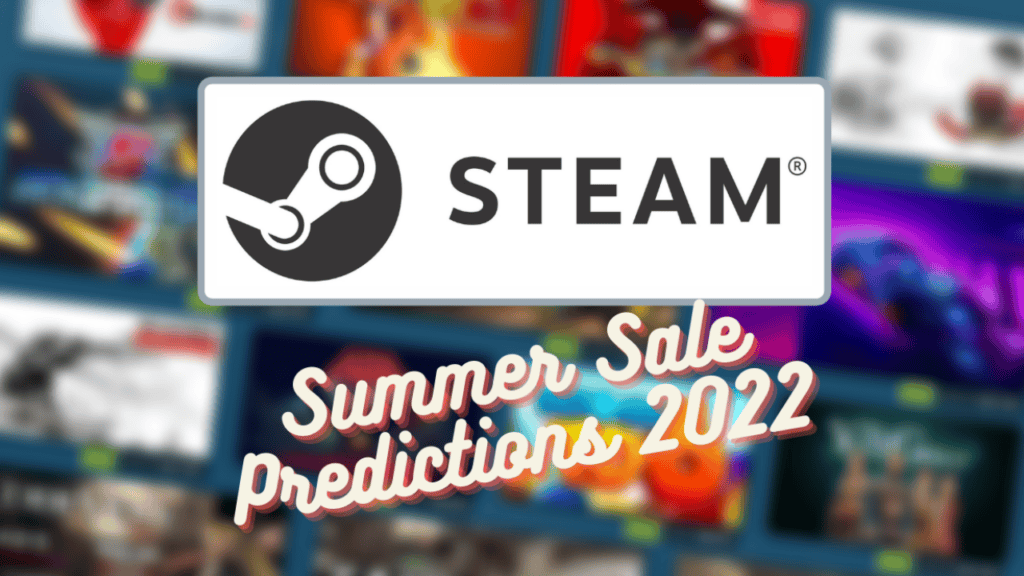 The Summer Sale Bundle on Steam

There is no official word from Steam at this time, but gamers can deduce a few things from a teaser film that they will be included in the Steam Summer Sale 2022. The promo featured games such as Ghostwire: Tokyo, Final Fantasy XIV Online, Elder scrolls Online, Cyberpunk 2077, Sims 4, Forza Horizon 5, RUST, and Apex Legends at the beginning of the video. FIFA 22, Red Dead Redemption 2, Lego: Star Wars Skywalker Saga, Naraka: Bladepoint, and It Takes Two were all heavily featured in the second half of the trailer.

This promotion reveals to gamers that some of the most popular games of the year will be on sale this summer. The Steam Summer Sale Bundle is also now available for INR 5,596. Players will be able to save 62% of their money by purchasing this package, since the total cost of all the games in the bundle is INR 14,832. One last thing that Steam takes care of is that players will not be charged for games they already own if they are part of a package. Here are a few of the best-selling games in the Steam Summer Sale 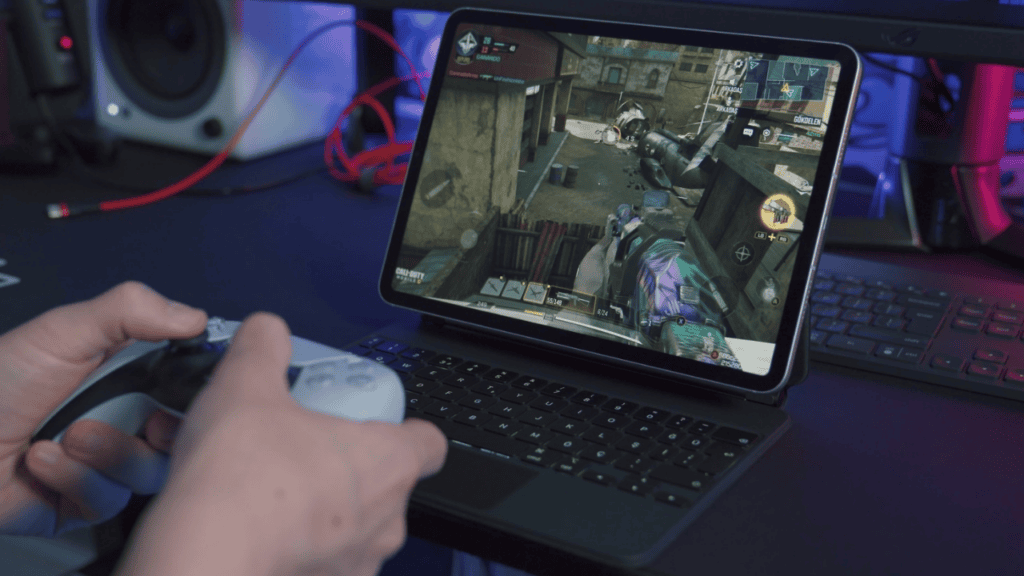 Q1: What is the duration of the Steam Summer Sale?

Q2: Will there be a Steam discount soon?

This year’s Steam Summer Sale will begin on Thursday, June 23rd and run through Saturday, July 7th. This means that, as last year, we’ll have around two weeks to add to our collections on the Valve platform.

Q3: Will there be a Black Friday on Steam?

Tom Ivan, please. On the eve of Black Friday, Steam has kicked off its annual Autumn sale. Steam’s Autumn sale will run through 10am PT / 1pm ET / 6pm GMT on December 1st, offering discounts on thousands of games. Players may now can submit nominations for their favourite titles for the Steam Awards. 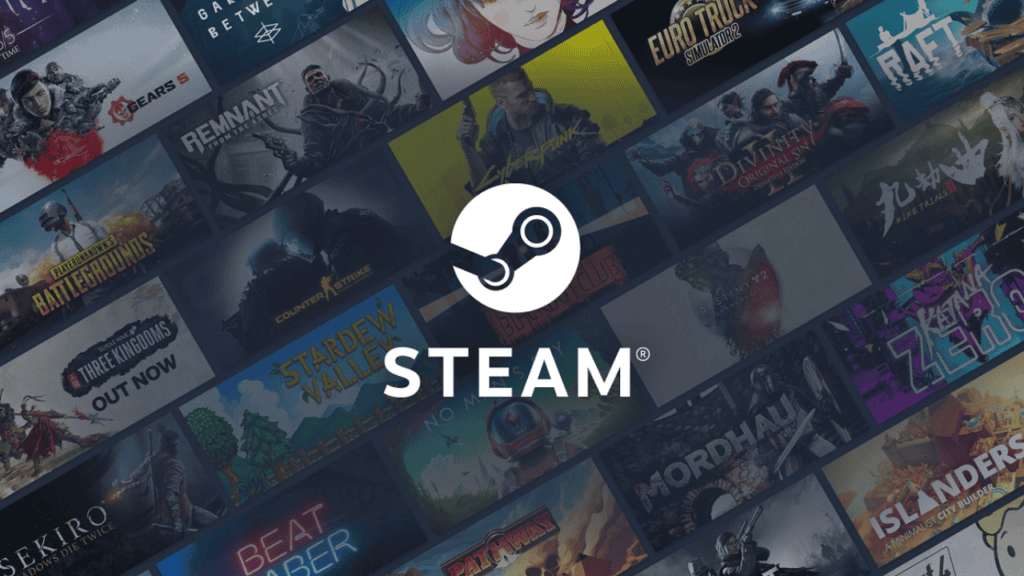 Q4: Is G2A have a good validation?

Third-party retailers can offer gamers reduced game keys through G2A. However, since its debut, the validity and security of purchases made through the site have been questioned. G2A insists that its website is authentic in the face of all the controversy surrounding it.

Q5: Will there be a deal on Steam this summer?

Q6: Is there a rust sale on Steam?

Rust and all of its add-ons are currently 50% off during the Steam Summer Sale.