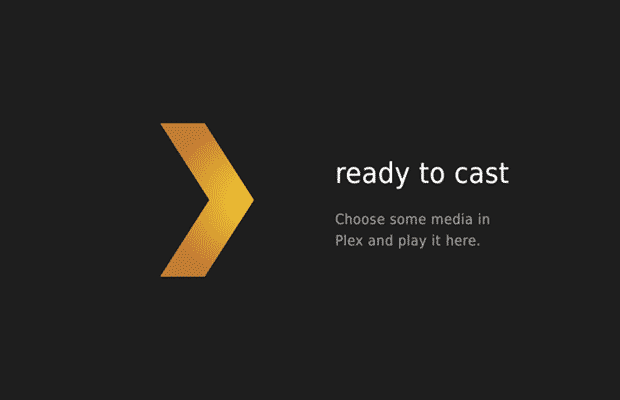 Google’s Chromecast is a small TV dongle which offers many possibilities to stream media like movies, TV shows or music. When I reviewed the Chromecast a few weeks ago, I was rather upset that it was not possible to easily stream local media content to your TV. Luckily, with Chromecast now supporting Plex, you are finally able to enjoy media hosted on your computer on your Chromecast.

How to setup Plex for Chromecast

Before streaming local media content like movies or TV series to your Chromecast, you have to install the Plex Media Server. Plex Media Server is available for Windows, Mac OS X, Linux, Nas and FreeBSD and can be downloaded on the Plex website.

After installing Plex Media Server, you are able to add content to your library. To do so, simply navigate to the Plex media manager and click “Add a section”. A popup will guide you through the process of adding certain folders from your computer to your Plex media library. To keep everything in order, you can select whether the media folder contains movies, TV shows, music, photos or home movies. At the moment, unfortunately, only movies (or tv shows) are supported on Chromecast. 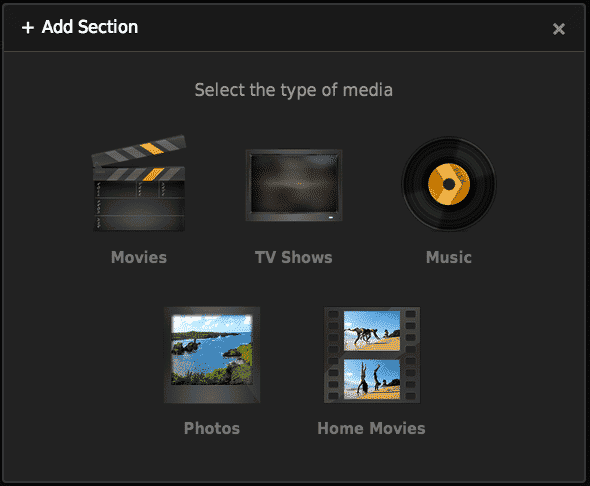 Plex will use meta information included in the files to properly name them, sort them based on series and season and add cover images.

Your Plex Media Server should be running properly now and you are able to access your media using Chromecast, mobile devices and other connected devices such as Roku or your smart TV.

How to stream local media to Chromecast using Plex

After setting up your media server, you’ll need a Plex premium subscription which is called PlexPass to steam content to your Chromecast. This subscription currently costs $3.99 a month or $29.99 for year. But, according to the Plex blog, this requirement might be discarded at any point in the future.

There are two possibilities to stream local media content to your Chromecast using Plex: From your browser or a mobile app. At least in theory. In my test I was not able to stream content from my browser to Chromecast because I simply could not find a button or function to do so.

To select content using a mobile device, you need to download and install the Plex app first. The app is available on both Android and iOS. Streaming content using my Nexus 7 and Nexus 4 was perfectly fine and was quite similar to the Netflix app. Simply login, select your Chromecast and start playing a video file. 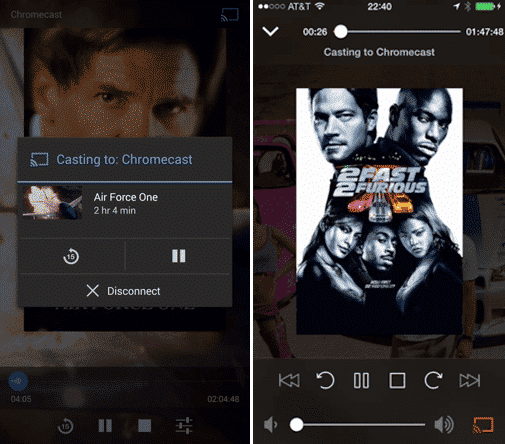 You are also able to control the video playback and adjust the sound using the app – really easy!

Streaming local content to your Chromecast is really nice and convenient – but that’s not all. Plex offers a channel function, which includes tons of new channels to stream to your Chromecast. These include, amongst others, the following:

Plex and Chromecast are perfect together. Not only are we finally able to stream local content to Chromecast, but it also offers tons of new channels we’ve been waiting for. It will be interesting to see which channels and features will come to Plex in the near future.