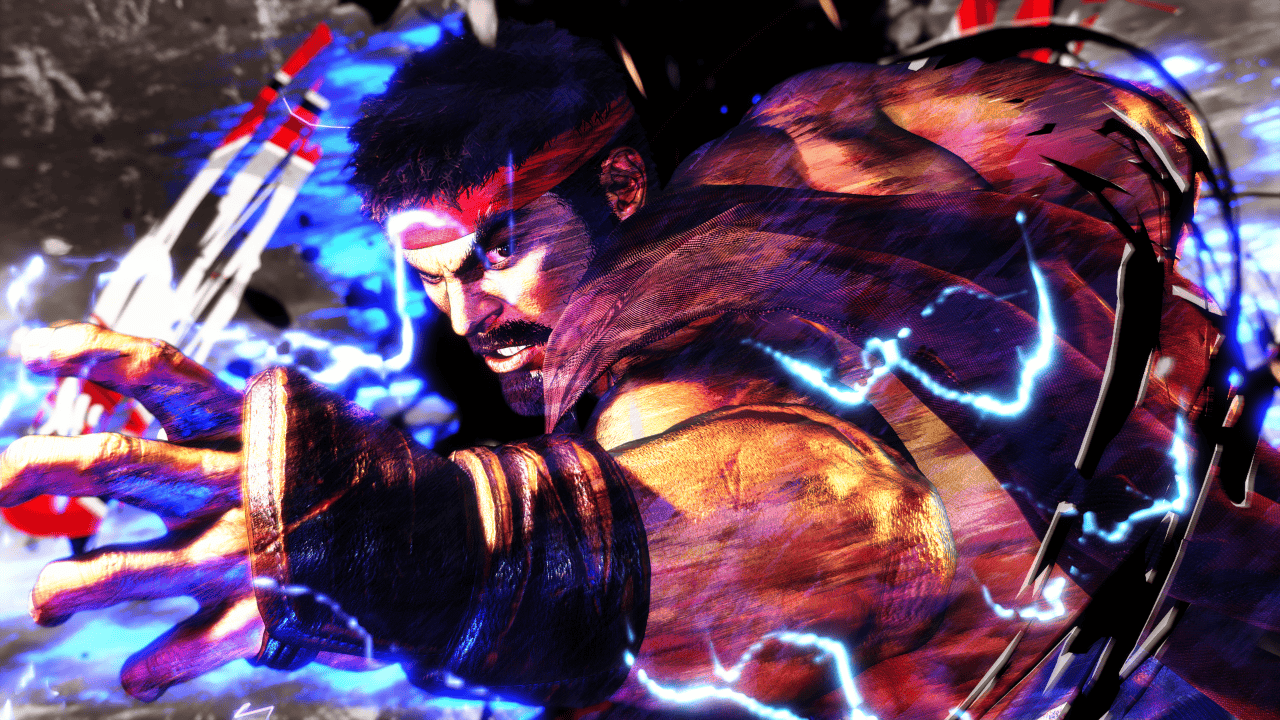 Street fighter 6, Today Capcom revealed a batch of screenshots of the upcoming fighting game Street Fighter 6. First of all, we take a look at the classic costumes for the returning traditional characters we know and love, Ryu, Chun-li, and Guile.

If you’re not a fan of their fancy new treads (and beards), you’ll be happy to know that you’ll be able to bring them back to their origins, at least looks-wise.

On top of these classic costumes, we also get new ones in the form of street outfits for the new characters Luke and Jamie. Ok… Luke’s just “new-ish” considering that he was the last DLC character for Street Fighter V, but you get what I mean. 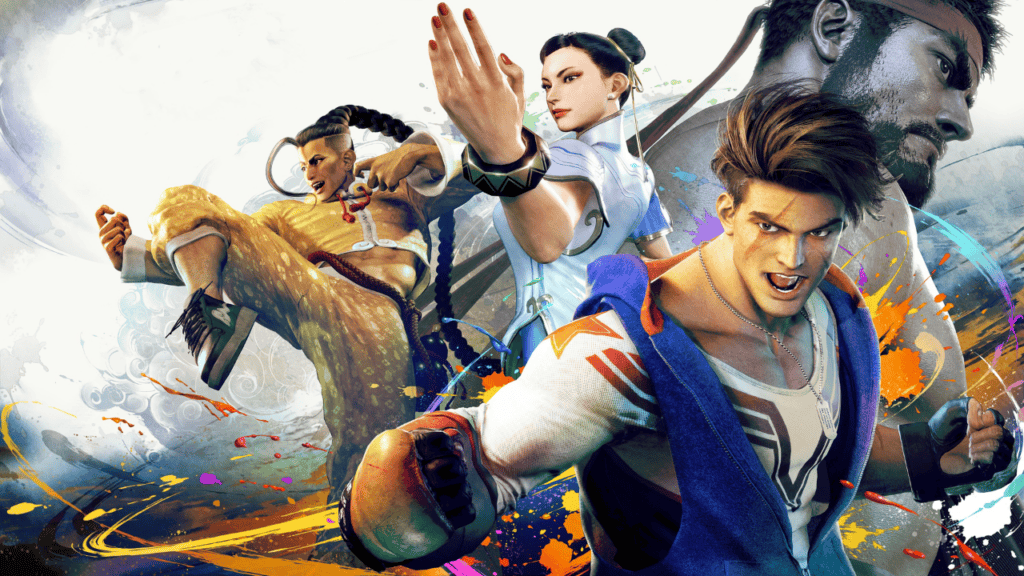 Street Fighter 6 will release in 2023 for PS5, PS4, Xbox Series X|S, and PC. It was teased in February and fully revealed in June.

A few weeks ago, we got to see the reveal of Guile at Summer Game Fest.

We also saw several music reveals related to the game, as a few weeks ago Capcom published the official music video for the main theme, titled Not on the Sidelines, followed by the themes for Chun-Li and new-ish character Luke, the theme for Ryu, and the music for the new character Jamie.

Capcom also showed off Luke wearing streetwear. This version of the character is wearing shoes, which isn’t the case for his default costume. Jamie, Luke’s rival, also got an alternate costume, complete with a pretty sick chain. 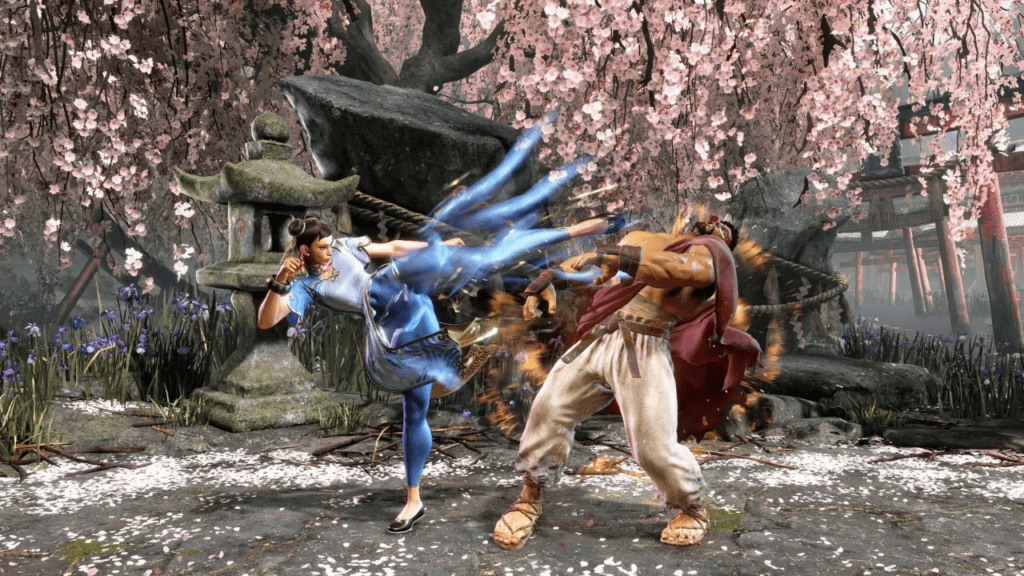 There was no announcement on if this DLC is paid or free. We also don’t know if the DLC will be available at launch, or come sometime after. Street Fighter 6 is slated to release next year on PS4, PS5, Xbox Series X|S, and PC.

We got to go hands on with Street Fighter 6 last month at Summer Games Fest, and showcased a full 21 minutes of gameplay. The game was officially announced earlier this year, and will include three new modes, a number of returning modes, and a single-player story mode called World Tour.

There’s tons of news for all your favorite shows, films, games, and more coming out of San Diego Comic-Con 2022, and we’ve got the full schedule to guide you through the weekend of panels, announcements, trailers, and surprises. 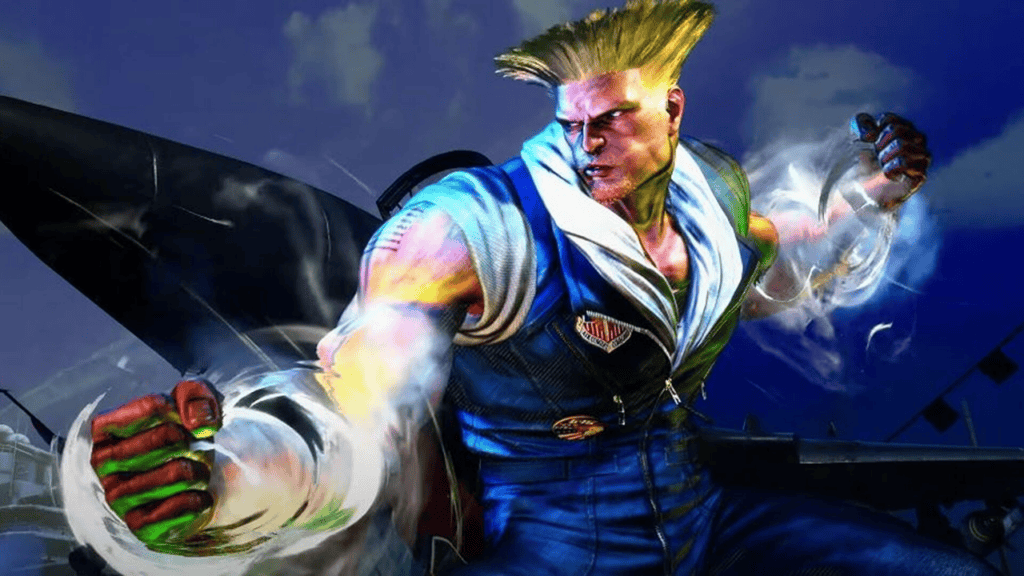 Q1: Is there gonna be a Street Fighter 6?

Street Fighter 6 is scheduled to release in 2023 on PC, Xbox Series X|S, PlayStation 4, and PlayStation 5. An official date hasn’t been finalised yet, though if the current state of the game is anything to go by, we expect to see the Street Fighter 6 release date before Q3 2023.

Q2: What consoles will Street Fighter 6 be on?

Street Fighter 6 will launch on PS4, PS5, Xbox Series X/S, and PC simultaneously, which is great news for Xbox players in particular who missed out on the last entry.

Street Fighter 6 will feature an open-world game mode, and it could be big for the genre

Street Fighter 6 has already been confirmed to take place after the events of SF3, but just how far in the future are we going to be jumping with the world warriors come next year?

Street Fighter 6 will release on PS5, PS4, Xbox Series X|S, and Steam for PC players. This sees the fighting game return to Xbox consoles after the last iteration was a Sony console exclusive.