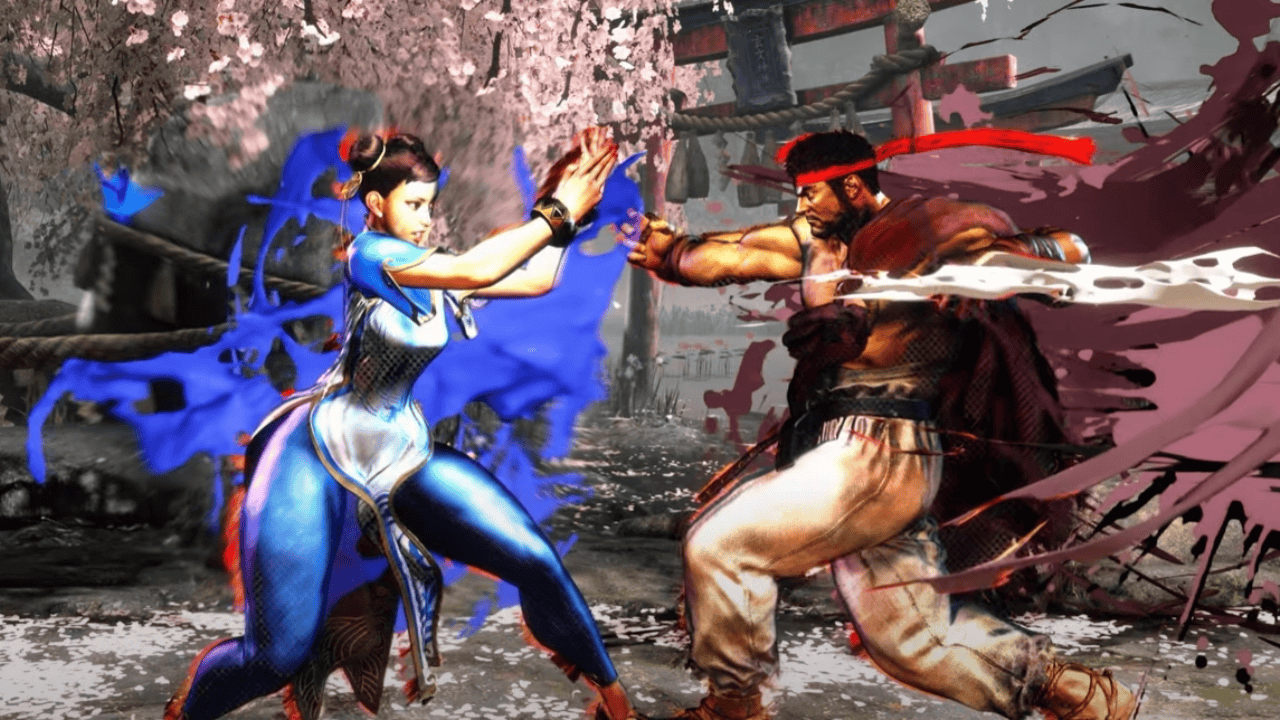 Street fighter 6 Classic game Street Fighter 6 kicked off the Summer Games Fest. The initial reveal trailer was shown to players during the PlayStation State of Play event at the beginning of June, so they were well-prepared for this event. Game modes, personalities, and the interesting open-world structure were all teased in the trailer.

A new gameplay trailer showcasing the series’ recognizable combat style was released for users to enjoy at the Summer Game Fest 2022. Guile, the beloved American hero, will be joining the Street Fighter 6 roster, as well, as the players learned. This gameplay trailer also featured some of the character’s hallmark moves and takedowns. 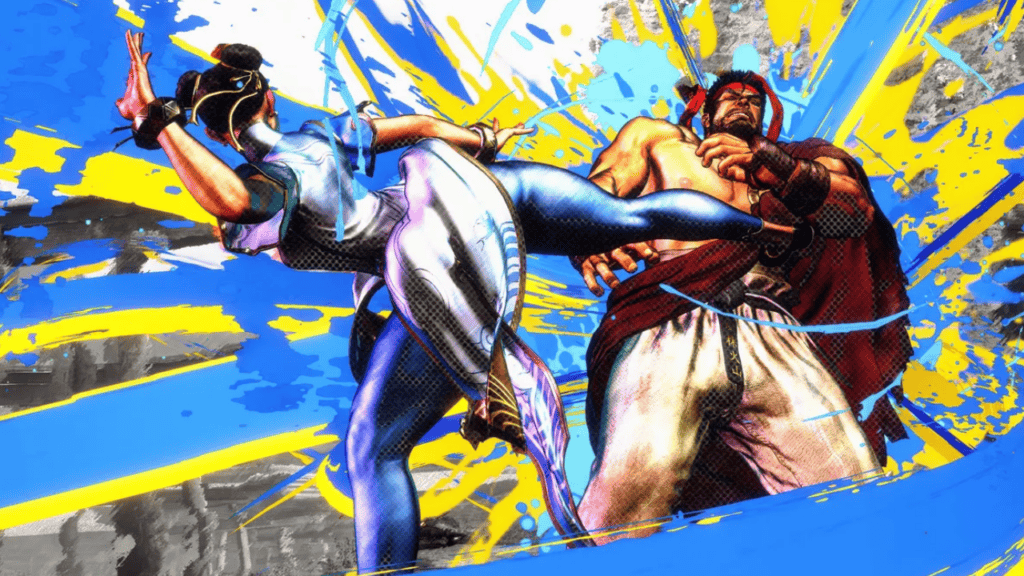 As a follow-up to their previous encounter, the players saw Ryu and Guile engage in a fistfight, with Guile eventually emerging triumphant. Guile and Ryu’s punches and kicks are illustrated in a new paint-themed visual style that the players can see. Guile’s famous takedown move sent Ryu flying out of the stadium and the crowd wild with laughter.

The single-player narrative, World Tour, allows players to design their own characters, while the online option, Battle Hub, allows players to compete against one other. Players will be able to interact with other players from across the world in the Battle Hub, which is an open-world environment. Real-Time Commentary, a new addition to the game, will allow well-known members of the Fight Game Community to voice their opinions on the action as it happens in real-time.

Guile The trailer for Street Fighter 6 was analyzed.

Some quick-input strings that don’t require the strictest timing are found in SF6, and it’s possible that this suggests that SF6’s gameplay is far more expansive than previously thought.

Guile is a plasma-chucking character that isn’t very good at fighting in games with a universal parry mechanic, therefore we’d like to know how Capcom might be modifying things to give him a fighting chance.

See what we had to say about it in the video below, and then join the conversation with us on YouTube if you have anything to add. If you’d want to stay up to speed on the latest Talk and Block videos, we’d appreciate a like and subscription in addition to your comments. 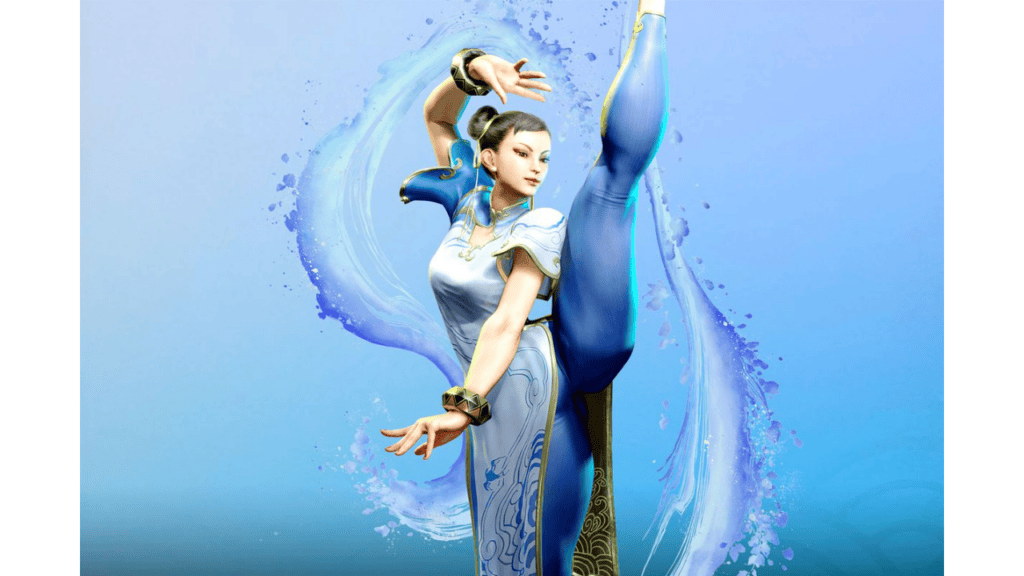 Q1: When Street Fighter 6 will be released?

We now have a better sense of what to expect from Street Fighter 6 courtesy to Sony’s latest State of Play presentation. In February 2022, Capcom finally verified rumours that the Street Fighter series will be getting a new instalment. 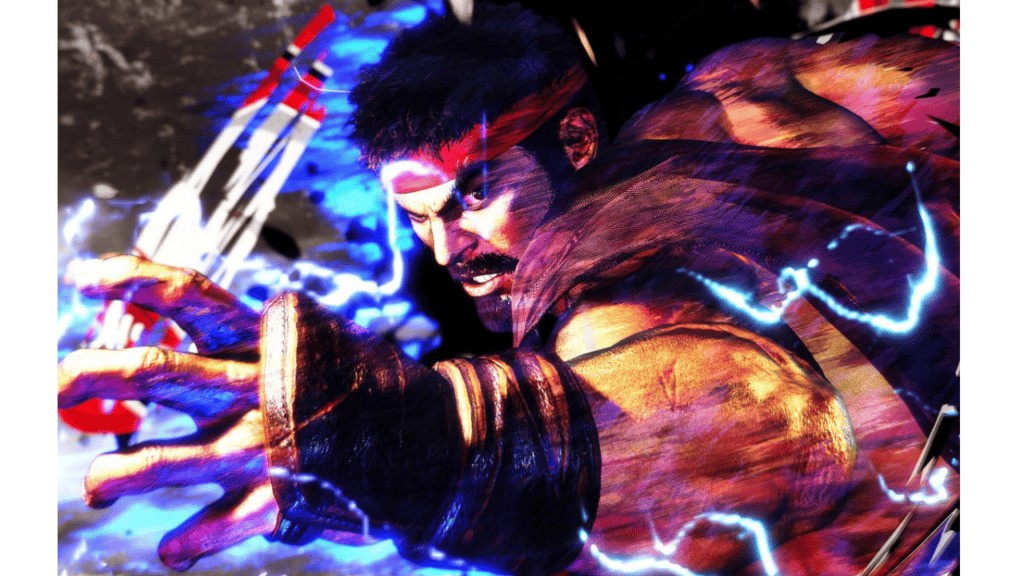 Q2: Street Fighter 6 will be available on which consoles?

Q3: Tekken 8 will include who?

Experts predict that Jin and Kazuya will square off. There were 51 characters in the last installment, and we may expect new ones in Tekken 8 including Kazumi Mishima, Akuma, Katarina Alves, Josie Rizal, Geese Howard, Claudio Serafino, and Gigas. All of which appeared in Tekken 7.

Q5: Are there plans to bring Sonic the Hedgehog 6 to the Xbox?

It’s now clear from the game’s official website that it will be released on PS5, Xbox Series X and S, and PC, as well as Xbox One and PS4, albeit in a less visually pleasing form.

A plane crash in Brazil caused a mutation in Blanka, turning him green and giving him the power to create electricity. This is his origin story. When it came to critics and fans, Blanka was a popular character in the franchise.