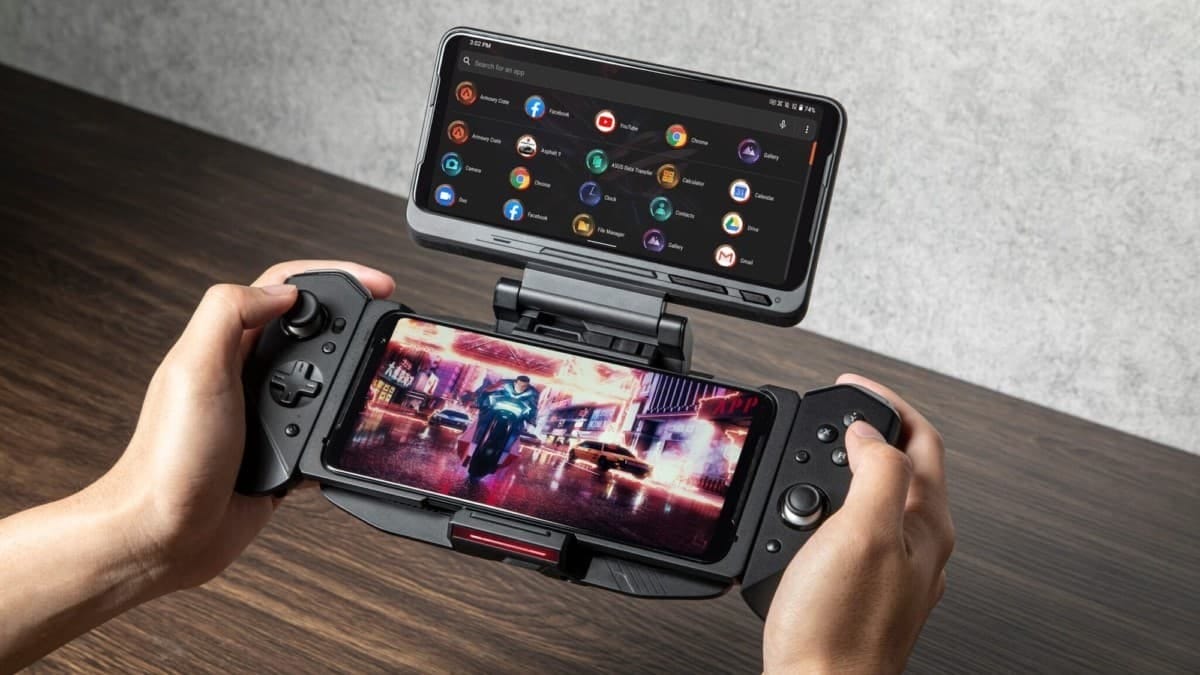 The typical office worker spends up to 15 hours per day sitting down. They frequently find themselves slumped over tasks or keyboards. This is usually when they are using a computer, working on an assembly line, or carrying out a million other jobs.

Sitting in this position can contribute to poor posture, leading to back discomfort and other problems. Wearable posture trainers attach to the user’s back in the middle and transmit data to an accompanying app regarding their present posture, which they can modify for a healthy lifestyle.

Technological advancements have enabled gaming to shift from hand-held gaming gadgets to wearable technology. While enjoying free pokies on your mobile device is convenient, wearable devices take the gaming experience to the next level. Wearable technology enables players to immerse themselves in their preferred games. For example, virtual reality and augmented reality allow gamers to stand up and traverse the game’s map.

Everyone gets tired occasionally, but in some situations, like driving a car or using heavy machinery, being drained can be risky or even fatal. Using a variety of biological signals, new wearables can measure wearer weariness. The technology of this kind can lessen the likelihood of events while driving or on the job.

The Centers for Disease Control and Prevention (CDC) linked driving after going without sleep for 24 hours to having a blood alcohol level of 0.10%. This would be above the legal driving limit if the motorist were intoxicated rather than sleep-deprived. It may seem like a negligible risk.

Although the Apple Watch is typically marketed as a fitness watch, it contains additional features that can save lives. Apple introduced a heart rate monitor that doubles as a single-lead ECG with the Series 4 model (electrocardiogram). When presented to a medical practitioner, the device has assisted many people in finding heartbeat irregularities, resulting in an official diagnosis.

When a person is alone and unable to access their phone, the device’s SOS capability can also help to save lives. If the user falls and becomes unresponsive, automatic fall detection can also transmit a call for assistance.

One of the main problems that patients frequently run into is that their illness’s symptoms have usually passed by the time they get to the doctor’s office. Professionals will find it more challenging to provide a conclusive diagnosis at that moment.

Wearable equipment can remotely gather patient vitals instead of guessing or planning an appointment during an attack. These gadgets can fill in the blanks and make it simpler to compile the data needed from doctors. This happens when they want to establish diagnoses and suggest possible treatments when used in conjunction with a secure HIPAA-compliant app.

Before wearable augmented reality (AR) headsets were invented, assembling a spacecraft necessitated a massive assembly manual with detailed instructions. Aerospace engineers can use an AR program instead of a manual, thanks to augmented reality.

As a bonus, by placing a virtual version of the part over the actual project, this program can guide the assemblers through the process by showing them where the next piece should go.

Robotics in manufacturing has advanced significantly in recent years to the extent they can work safely alongside humans. However, there are scenarios where it is not safe for humans to be too close to the action. In such cases, wearable proximity sensors become essential. You can clip these wearable devices to a vest or belt, and they alert the machine when you move too close, triggering an automatic shutdown. Studies have shown that safety sensors have significantly reduced workplace injuries.

Spending time in the hospital must be one of the most unpleasant experiences. However, wearable technology such as virtual reality (VR) headsets can improve patient comfort and quality of life while on the hospital bed. Patients can use the VR headsets to visit any location in the world. They can also try different experiences they haven’t tried in their life yet.

Studies have shown that stress is becoming a more significant challenge every year. Wearable stress trackers are also becoming popular to help people remain calm and manage their daily stressors. The devices can track things that fitness trackers cannot spot, like heart rate variability, to show when the wearer is under excessive stress. They also come with a companion app that offers techniques you can use to alleviate the stress and its effects.