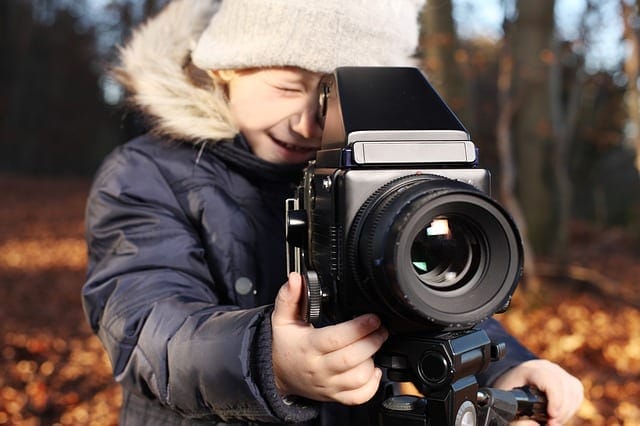 All of the latest iPhones (from the 6S onwards) now support taking Live Photos with the camera. This is when the phone takes a “mini-film” of a couple of seconds before and after a picture is taken. Then when you long-press on your photo, it starts to move. Some people may love this, but many others (including myself), consider it a needless gimmick. So how do you switch off iOS Live Photos?

One good reason for switching it off is because of the mini-film the phone has to take for each photo. This makes your photo much bigger in size, and in time it will start to eat into your storage space. If you don’t really care for the Live Photo feature, then switch it off and reclaim that space.

Yes, that’s right. Two taps. It’s that simple, although if you don’t know where to look, it can be a bit difficult to figure it out.

Tap One – Open Up The Camera

First, open up the Camera app on your phone. 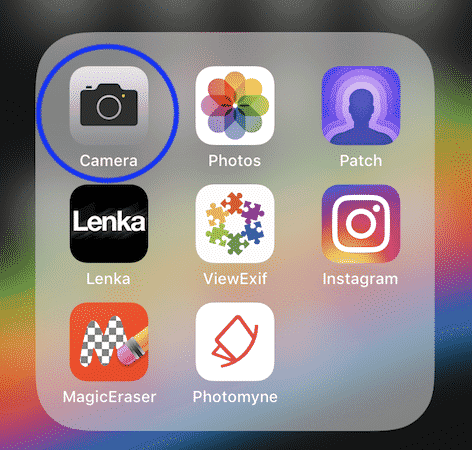 When the camera opens up, you will see the Live Photos icon in yellow at the top. 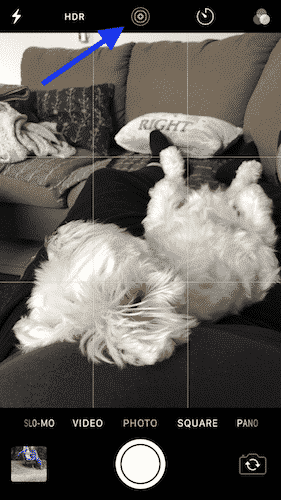 Tap the yellow icon and it will go grey with a line through it. This icon means Live Photos is switched off. 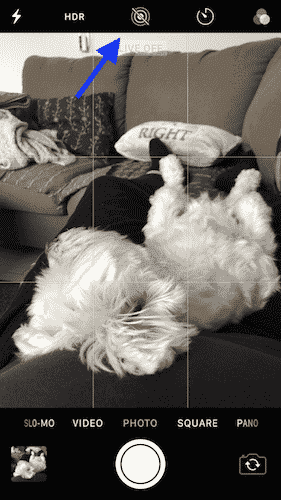 This setting isn’t just for your current photo that you are taking. Live Photos will remain off until you tap that logo again and turn it back to yellow.

In the long run, you will save yourself a lot of storage space switching off iOS Live Photos. Unless you like your gimmicks of course. But switching off Live Photos may not automatically wipe the film part of the photo. The best way to check is to use the Mac Photos app. Simply right-click on the photo and if it says “Turn Off Live Photos”, then it means it is still on for that photo. 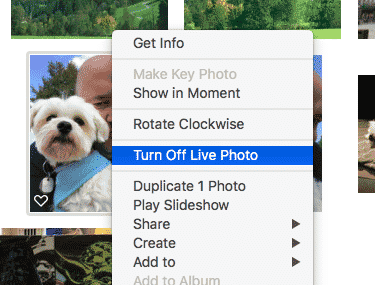 On Windows, you can use iCloud for Windows. Go to the photos download folder on your PC and you will see all of the small video clips. Just delete the ones you see (they will have the same file names as the photos).

Do you think Live Photos is a useless gimmick? Have you switched it off?

How To Password Protect iWork Documents On Your MacOS