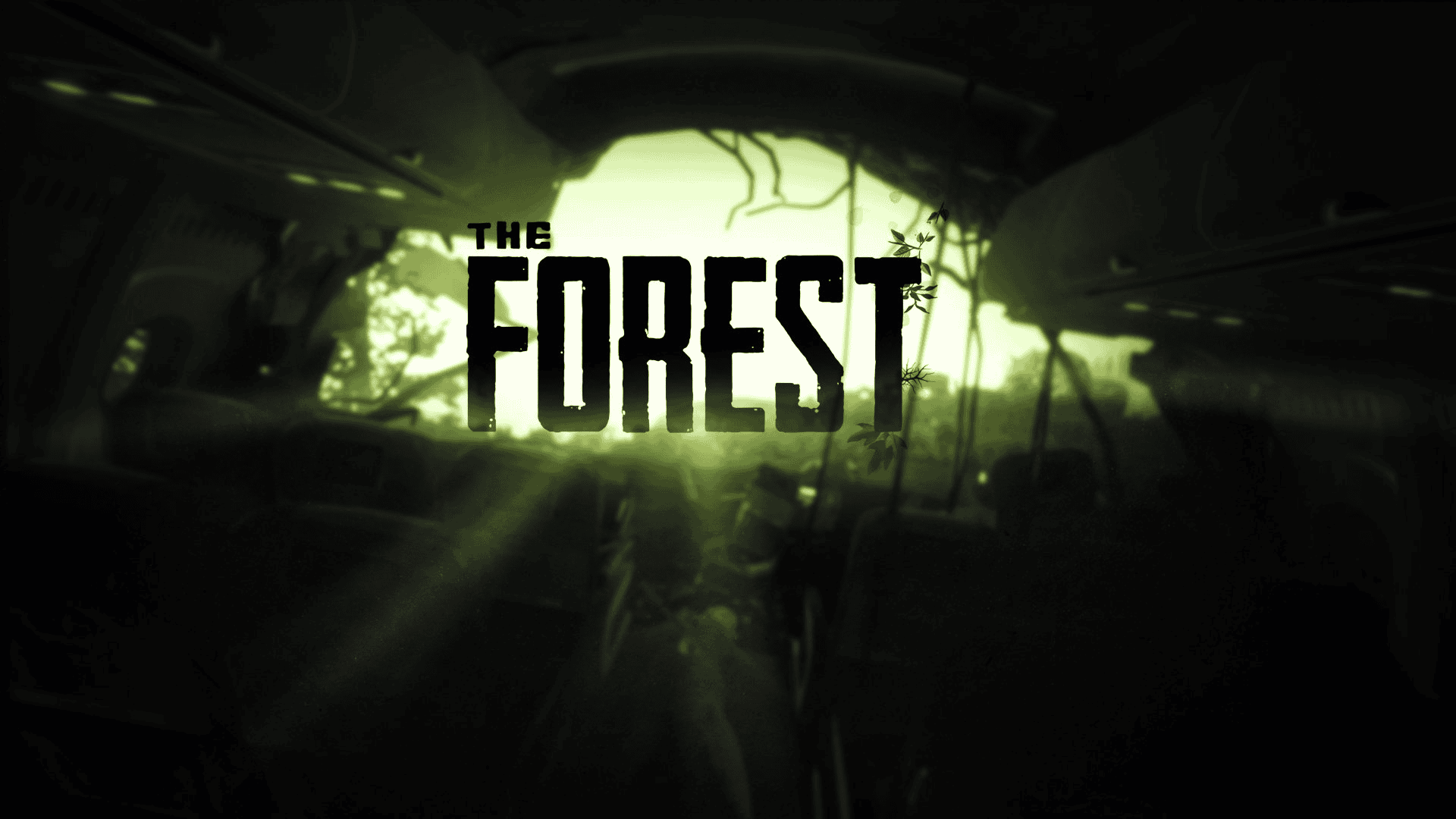 There have been many of these games in the growing gaming era, which require a lot of skill to play. So many games have a feature to use specific codes to make changes in the game accordingly.

These codes are called cheats by which we can modify the game and make it simple to play. So in this blog, we will give a brief on the Forest game and the cheats codes available in PS4 for it.

The Forest (2018) is a Horror video game created and published by OneEndnight. This game proved to be very good in business, which has sold 5 million copies so far.

The game begins with Eric LeBlanc and his son Timmy (the game’s character) arriving at an eye-land after a plane crash. Where they are first allowed to do whatever they want freely to save their lives.

The game begins with Eric (the character) searching for his lost son Timmy whom he has seen carrying a red cloth object before fainting. There are many cannibal mutants on that peninsula who live in the villages and caves in the arm.

He saved himself by building himself a home, arranging for food, protecting himself from the wild creatures and cannibals present there, as well as sacrificing his son to revive him. To comprehend how it is done, you’ll need to play, but you should know that there are two endings here and that you choose which finish you prefer.

These cheats allowed players to stay in the game longer as well as survive. The purpose of cheating is to complete their tasks, protect themselves, and progress in the game.

You can use some cheats directly on the PS4, while others require a connection to a wired keyboard. The cheat menu is the only place to access cheats.

The old fraud will disappear automatically as soon as you enter the new code. This code can also be used during screen share and is also effective.

In this first comes the normal cheats, which are enough for its start, as follows.

rawmeatmode will save your file when you die.

regrowmode allows 10% of fallen trees to grow while they are sleeping,

Woodpaste can fill the pits made by the cutter and crane.

PS4 cheats will not work unless the keyboard connects to a USB; otherwise, they will not work. Now to enable it, go to the settings menu of the game and allow the cheat there. Even without this, the code will not work. The next step is to go to the main title screen for the game and type “developermodeon.” Now to confirm this, players have to confirm by pressing the F1 key if this F lock is on, as well as a box will appear on which they will be able to use cheats by typing.

Z To toggle the console.

F1 To turn the console on and off.

C For display of data.

You can see the cycle of cheats used when Z and up, down, right, left; keys passed down together.

The following commands are all handy and popular commands that range from changing clothes to reducing difficulties in the game and building houses, breaking down, empowering yourself, and defeating enemies. After activating “developermodeon. by going to the main menu, let’s start it with F1.

Buildermode on/off performs God Mode and BuildHack Mode on and ties everything together by turning off Survival and turning off enemies.

Faststart on /off leaves the plane crash.

Cavelight on/ Off turns the light on and off when it gets dark in the cave.

Buildhack on/off involves building an independent building using its parts to fit into itself.

Cancelallghosts clears all blueprints in the forest. It gets louder when the load is less.

Addallitems moves the players forward by adding all the items.

Addallstoryitems is useful for adding stories.

Itemhack on /off increases every item infinitely, but conditionally those items must be present with the character.

Survival on/Off increases the drinking or eating bar till infinity.

Save saves the game.

Killallenemies kills all enemies, but they remain effective.

Speedyrun On / Off can make the player run very fast and can quickly go around the forest.

Forcerain heavy can fill the water reservoirs with heavy rain

Forcerain sunny presses down when the mind is filled with rain.

Cutgrass 10 can cut grass within a radius of 10 surrounding the player.

Terrainrender on/off can be used for players to block that area.

Lghtingtimeofdayoverride changes the game light like day, night, and it stays on for as long as the game lasts.

Showgamestats shows the performance of the player in the game, which includes catching the rabbit.

We have explained everything about “The Forest” and the different types of cheats of this game for PS4. We aimed to give your brief, but please let us know in the comment section if you have any doubts.

Learn How to Track and Locate Any Switched Off Phone Using IMEI, Find My Device

5 Good Reasons to Never, Ever Plagiarize a College Paper