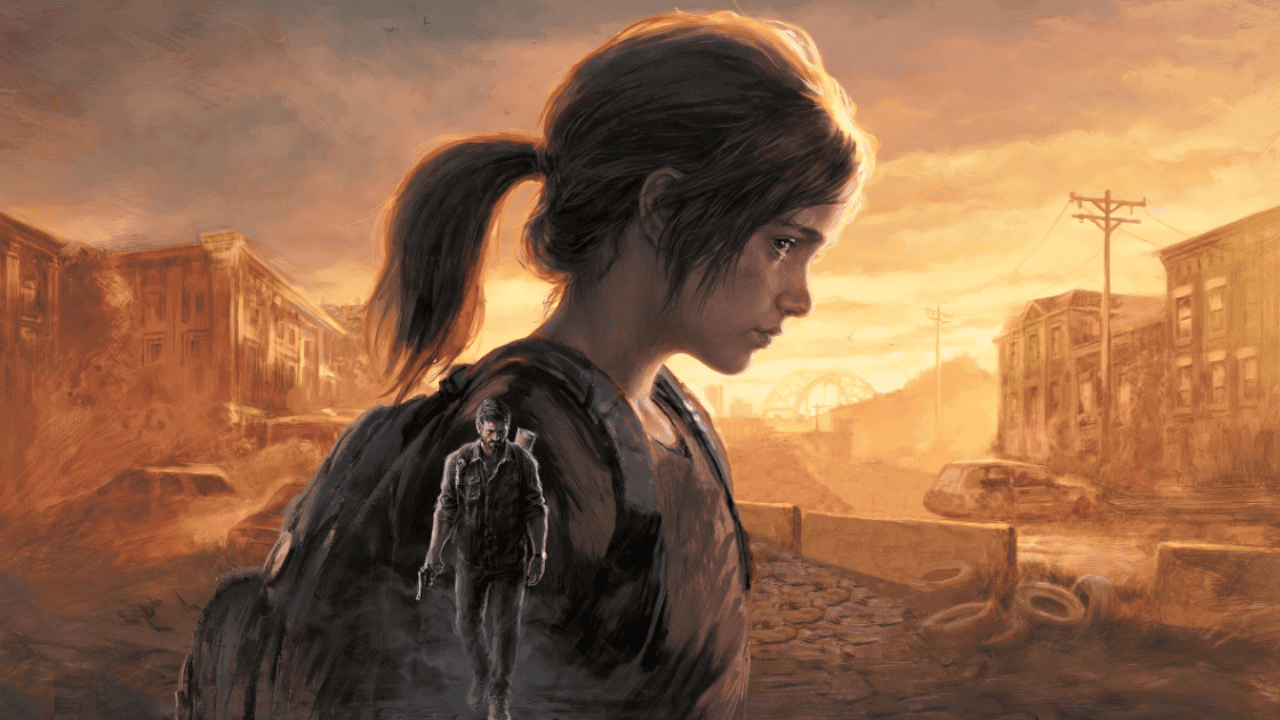 Is The last of us part 1 worth it: Review Roundtable

The last of us part 1 worth it, One of the most critically praised games of all time is brought back into the spotlight with The Last of Us Part I, also known as The Last of Us remake. This PS5 remake follows the 2013 original release, the 2014 PS4 remaster, and the 2020 release of The Last of Us Part II, and it aims to bring the original and much-loved game more in line with the current sequel with a number of updates. It also arrives only months before the 2023 premiere of the HBO adaption, which will be one of the network’s flagship original shows.

To put it simply, this is a great time to be a part of The Last of Us, but will fans feel satisfied paying $70? You should spend your money anyway you see fit, but we can at least give you a rundown of the changes that were made for this remake so that you can make an informed decision. The Last of Us, Part 1 has been updated for the year 2022 and beyond. Newcomers to the game need not worry about spoilers, since they have been avoided throughout this guide. 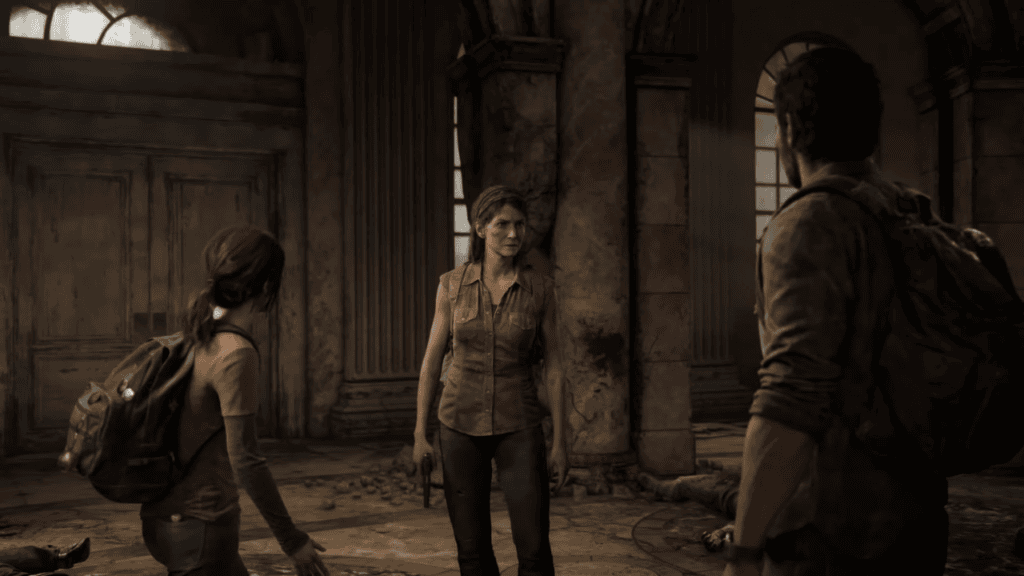 Those who have completed The Last of Us: Part I and are looking for a fresh challenge can try one of two new game modes. The name “Permadeath Mode” is spot on: The game will restart from the beginning if you die at any time during the 12- to 15-hour campaign.

Another new addition is a speedrun option where players can post their best times for the community to beat. The PS5’s Card feature, accessed by pressing the PlayStation button during gameplay, allows speedrunners to share their best times with friends and receive official suggestions.

PlayStation has prioritised accessibility features in The Last of Us Remake, much like they did in The Last of Us Part II and many other first-party games. Many of these additions were not in the original version of the game. All possible choices can be broken down into the following groups:

Depending on the category, you can adjust the game’s settings for things like button presses versus holds, camera assistance, colorblind mode, HUD customization, motion blur, skipping puzzle sections entirely, turning invisibility on and off, and modifying the AI’s behaviour in ways like preventing enemies from flanking you or preventing your allies from being grabbed by enemies. If you need assistance, you can activate any one of more than 60 available accessibility features. 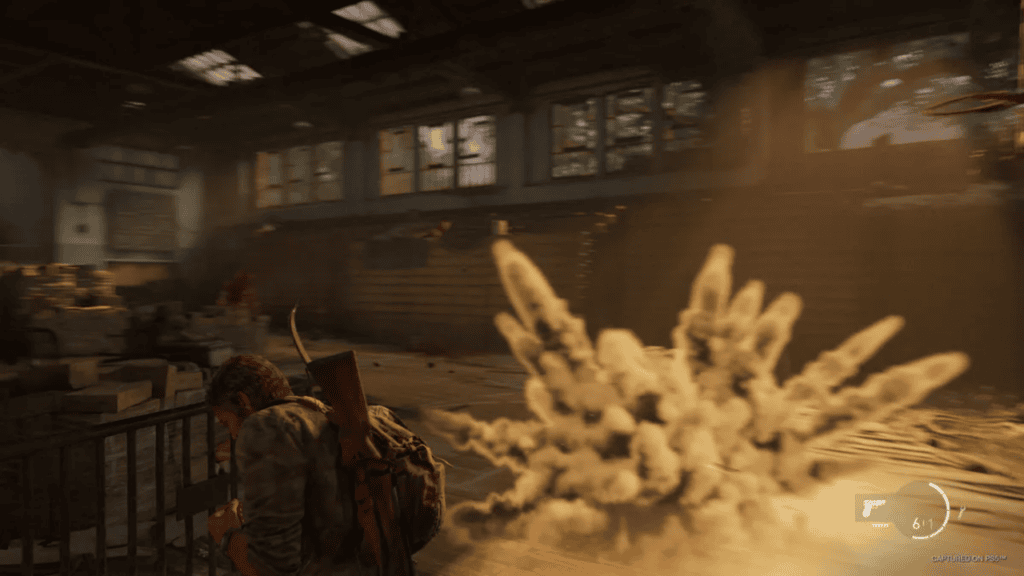 Like the sequel, the game’s difficulty can now be adjusted across a wide range of settings, joining the dozens of accessibility options already present. In this regard, we can name the following:

There are six distinct possibilities within each of these groups, allowing you to find the optimal balance between, say, quick death at the hands of foes and slow yet precise stealth.

Last of Us Part I  4K TV display modes are presented in Part I. If you want to alternate between them, that’s fine, too. These are the channels:

I usually choose the higher framerate because I can’t tell the difference between 4k and 1440p, but you should experiment to find what works best for you.

The Last of Us Part I’s Trophy list differs slightly from the original game, with the most notable change being the removal of Trophies tied to the game’s difficulty. This is part of what appears to be a determined attempt on Sony’s part to remove such Trophies from its games in favour of making the game’s ultimate Trophy, the Platinum, more accessible to a wider audience.

In all other respects, the list is as one would anticipate from previous experience, notably the separation between the main game and the stand-alone Ellie-centric prequel chapter, Left Behind. Even if you choose to skip the game’s permadeath and speedrun modes, you won’t lose any progress toward the Platinum Trophy. Still, there are trinkets to find, jokes to hear from Ellie, and challenges to complete inside the game’s mechanics that you’ll want to accomplish.

Firefly necklaces, comic books, and more are just some of the souvenirs available for The Last of Us. This revised version makes it easier to keep tabs on what you’ve found and what you’re still looking for in each section. On your quest for a perfect game score, this should make it simpler to return to a previous chapter and find the specific objective you seek.

The Last of Us Part I continues PlayStation’s tradition of including exceptional photography tools in its games. As could be expected, the options menu offers a plethora of filters, logos, frames, and camera settings. It also has a sophisticated lighting system that lets you frame scenes in ways that very few games (if any) have ever enabled. 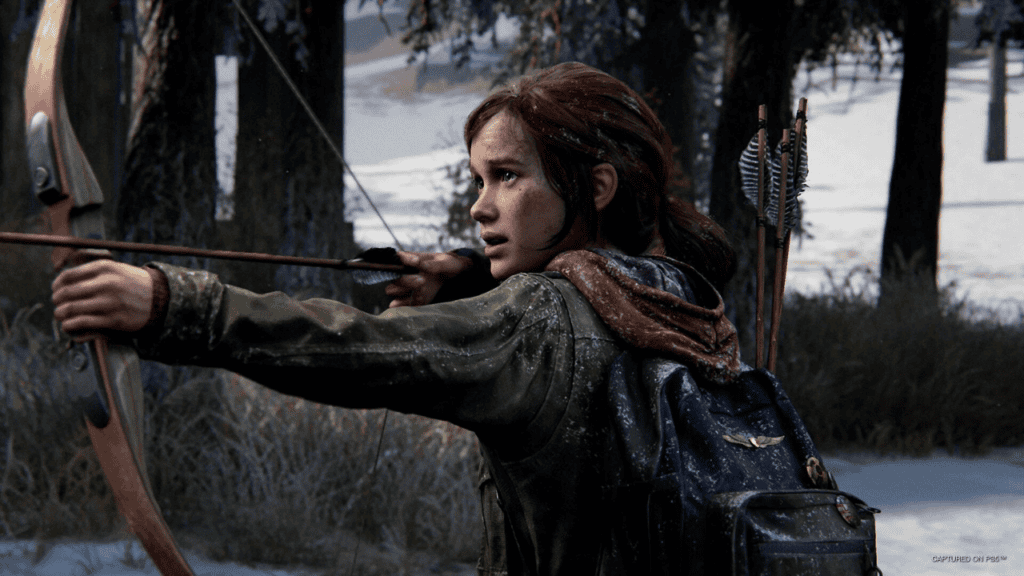 A variety of visual filters, character skins, and other bonuses become available after completing the game for the first time. This mechanism already existed in the original game, but it has been greatly enlarged for the remake to include many more unlocked “toys.” Specifically, the following items make up the entire catalogue:

The most compelling argument for this remake is that it finally unites the 40-hour storylines of the original game and the much more recent sequel into a single, unified experience for fans of both games. The Last of Us, the HBO series, is scheduled to premiere in 2023, which is no coincidence given that the entire tale is now available to play in glorious 4K on PS5.

The company has promoted the adaptation as one of its most anticipated new shows, even included it in the “one more thing” position of an August trailer for upcoming HBO programming. This remake gets about as far as you could hope for given that it is based on the framework of a video game that is now nine years old, but there are many other multimedia projects that are trying to adapt PlayStation franchises into movies or shows, and arguably none have the prestige that Naughty Dog and The Last of Us have long brought to the platform.

The fidelity of everything in the game world is higher than ever before; this includes character models that are more faithful to their sequel counterparts, environments that have been given far more detail on both the macro and micro scales, and so on.

The Last of Us Part 1 is a faithful remake, while the 2014 remaster just increased the quality thanks to improved hardware. Not even one spoken line is altered in any way by this. Nonetheless, it brings one of PlayStation’s most celebrated franchises up to date, which should pique the interest of both newcomers and longtime fans.

Step by Step Study for How to install kodi on firestick