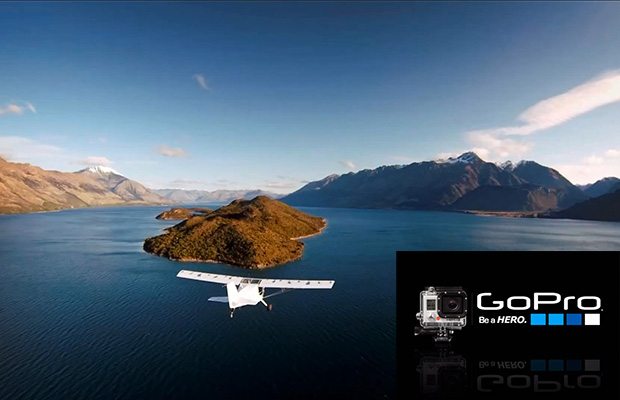 The New GoPro HERO3 Is Coming Out Soon

For every hobby producer, sport or adventure freak, the GoPro cameras are on the top of their wish lists! Hands down, they capture awesome footage!
GoPro has now announced their new camera model – the GoPro Hero 3. It is new, awesome and full of outstanding features and specs.

The other two editions, Silver and White, which offer less features and the Black Edition will be available by the end of November.

See for yourself how incredibly awesome the GoPro HERO3 is. Watch the promo video and feel your pulse rising! (I highly recommend that you watch it on a big screen and with sound!)