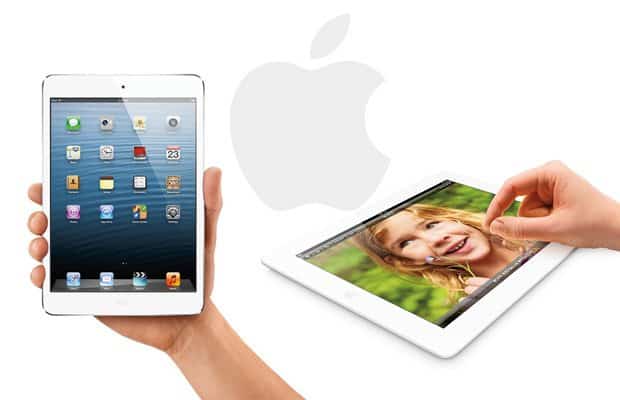 Yesterday, the long awaited iPad mini was released. The design of it was no big surprise, since numerous leaked pictures were all over the net.
What’s inside of it, was the more interesting question.

Here are the specs of the new iPad mini: 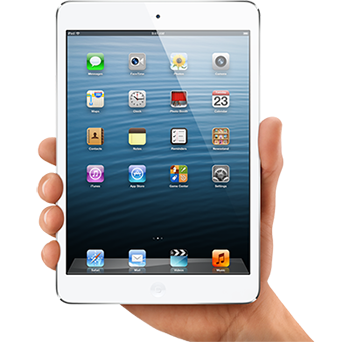 Some sort of a bad surprise was the updated new iPad or, as it is called on some blogs, iPad 4. Well, at least for owners of the early 2012 model. Anyone who was thinking about getting the new iPad is certainly happy that the updated one is available for the same price. For the one’s who already own an iPad 3, it can be frustrating that after only 6 months of spending a lot of money their iPad is already “old” and not the non plus ultra gadget anymore. I am one of these people, but I am certainly not frustrated, but surprised I have to admit. I am completely happy with my iPad and I cannot imagine that I need a better performance in any of my most used apps.

Here the significant differences to the early 2012 model: 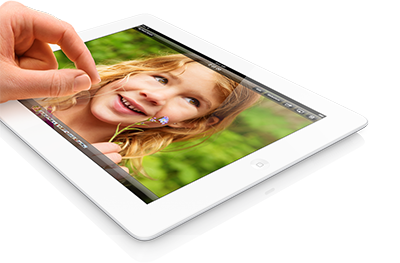 In the future, owners of high end gadgets have to get used to the fact that their devices will get replaced or updated in much shorter periods than before. It is the same story as with people, who stopped complaining a long time ago when notebooks and computers became out-dated within a couple of months.

55% Of Mobile Commerce Sales Driven By The iPad (Infographic)

Optimize Your Online Shop For Tablets And Smartphones with CouchCommerce