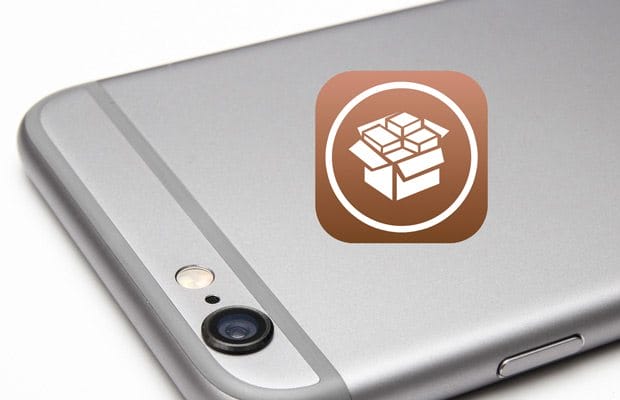 With its slick design, high-quality touch screen, seamless integration with other Apple devices and rock solid approach to the security of its operating system, there is no doubt that the iPhone is a fantastic piece of kit that justifies its huge popularity. So why jailbreak an iPhone? If you want to experience these same benefits while standing out from the crowd, customise your phone to suite your personality or enjoy greater functionality, jailbreaking your handset – modifying the firmware to allow access to otherwise unauthorised files – is a great way to take the user experience to a whole new level. Here are ten great reasons for jailbreak newcomers and veterans alike to get involved. Your iPhone does not have a jailbreak? Have a look at our iPhone jailbreak guide!

A major benefit of jailbreaking is that it allows you to customise your iPhone in every possible way, from changing the look by installing themes, adding extra icons to the dock or even an extra set of keys to the virtual keyboard. This is one of the powers of Android and jailbreaking brings the iPhone closer to that.

The iPhone may be a feature-packed device but it’s far from perfect. Popular tweaks include a selection of apps that allow older models to take advantage of features only available on newer ones, saving you the cost of an upgrade.

Jailbreaking makes your phone safer by opening more apps up to Touch ID and allowing you to install more effective anti-theft applications such as ICaughtU, which takes a picture of anyone entering an incorrect passcode and emails it to the owner, along with their location details. It might help you when you lost your iPhone.

The App Store is a great resource but strict controls and regulations mean that some products – especially those which compete directly with Apple products – never make it there. With a jailbroken phone, you can install apps from anywhere. This includes games, emulators and customisation options. Check out our post on the best jailbreak apps out there to learn more.

Minor annoyances, such as having to enter your PIN when you are on your home Wi-Fi network or tapping twice to clear a notification in the Notification Centre, can all be eliminated. Whatever gripe you have, it’s highly likely there’s a tweak out there to fix it.

The standard lock screen is useful as far as it goes but with the right tweak, it can do so much more. Enjoy the ability to access far more information – including features you use most regularly – all without unlocking your device.

Enable the ‘Hey Siri’ function even if your device is not plugged in – useful for hands-free control on the move. While this feature is available on new iPhones, it’s not possible on older models. With a jailbreak you can get this great feature to every iPhone.

Gain the ability to lock apps using the Touch ID function. This is not only convenient, but also helps a lot with device security.

The standard control centre allows you to turn on or off five functions such as Wi-Fi and Bluetooth. CCToggles will add an extra set of toggles along with additional quick launch app icons.

One of the biggest complaints about the iPhone is that it does not provide the option to set third-party apps as default ones so, for example, using Siri to find an address will open Apple maps rather than Google maps. If you jailbreak your phone, you’ll find lots of apps that allow you to change this state of affairs.
Do you know any more benefits of a jailbreak for an iPhone? Share your experience by posting a comment below.