While the console gaming business continues to grow, current-gen consoles appear to be unable to displace older models and titles from the top positions. With 157.68 million copies sold till now, the PlayStation 2 is the best-selling system of all time, while Wii Sports remains the best-selling console game with 82.65 million units sold. In 2020, the worldwide console gaming industry was expected to be valued at $45.2 billion, up 6.8% over the previous year.

But In this article, I will talk about Gameboy Advance (GBA) emulators; Nintendo’s Game Boy Advance is unquestionably one of the most popular handheld gaming platforms. And Android, the most popular and flexible smartphone operating system, allows you to play GameBoy games on your Android device using GBA emulators. 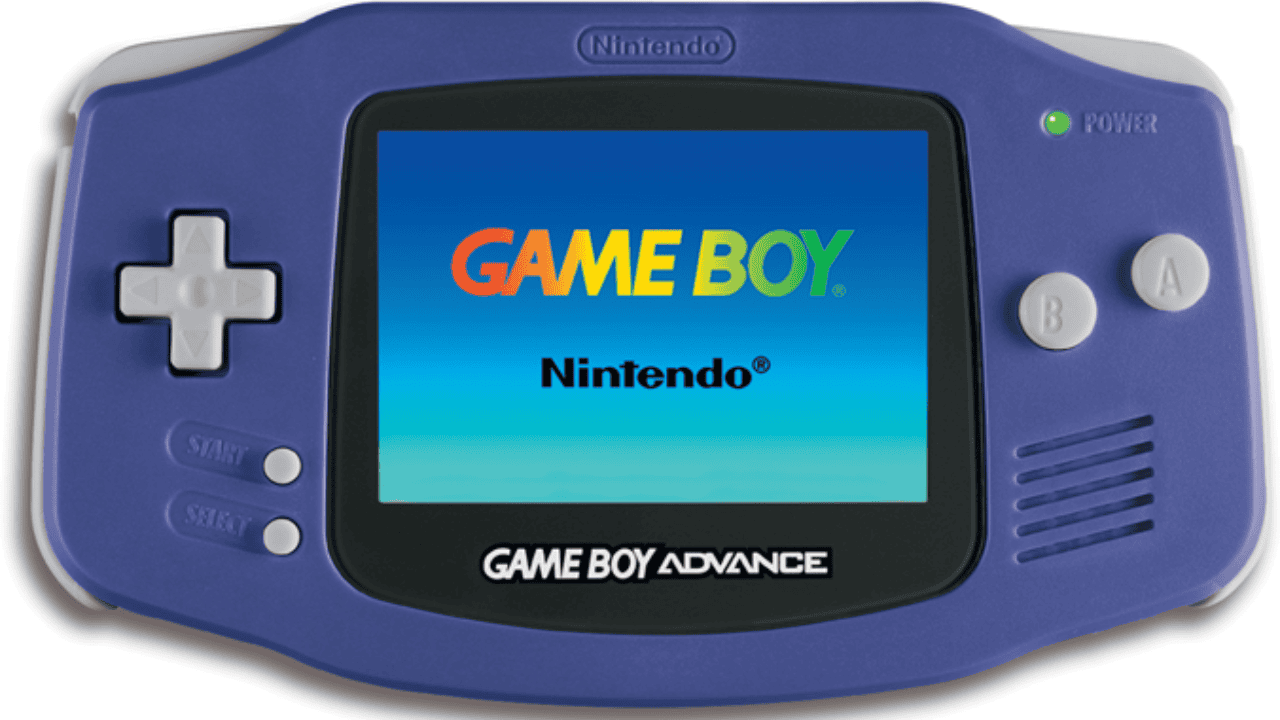 Gameboy has sold over 160 million units worldwide since its debut in 1989. The gadget characterised portable gaming with great enjoyment, despite the screen being four hues of grey. The Gameboy debuted in 1989 and is the most popular video game ever published. It is strongly connected with the classic game Tetris. Gunpei Yokoi and his colleagues designed the Gameboy. Until now, the Gameboy has released over 650 games.

Today, we have far more complex portable gaming devices that are considerably quicker and better than the Gameboy, but some people still want to play Gameboy produced games on their systems; therefore, developers have been working for years to mimic the Gameboy systems onto the new powerful portable devices.

John GBAC is the Android version of the John GBA and GBC emulators. The Google Play Store still has both the John GBA emulator and the GBC emulator accessible for download. They still operate properly, but they haven’t been updated. GBAC is also tuned for use with the latest Android versions. It runs on the same GBA/GBC engine as the original and enables high-quality graphics.

The fact that you can keep all of your vintage Nintendo consoles in one location is obviously a huge benefit, but VGBAnext is also a fantastic emulator. It works with both modern and older gamepads, such as the Nyko PlayPad and the PS3 Sixaxis controller. Save states are common, and there’s a handy “Rewind” option that allows you to go back 16 seconds and tackle that tough area again and again.

Network play and (our personal favourite) recording the music or sound effects of a game you’re playing and using them as your ringtone are among the more sophisticated capabilities. It’s this one-of-a-kind feature that earns this emulator a spot at the top of our list.

One of the finest GBA emulators for Android is My Boy! Furthermore, it is now one of the highest-rated GBA emulators on the Google Play Store. This GBA emulator is a full-featured, fast, and lightweight emulator for running GameBoy Advance games on Android smartphones.

Oh, my boy! There is a free version of the GBA emulator with advertisements and restricted functionality. You must pay $5 for the premium version to truly enhance your experience and get the most out of the emulator. It offers a lot of cool features.

Pizza Boy is unquestionably one of the greatest GameBoy Advance android emulators. It’s an Android emulator that’s light, quick, and battery-friendly. You may play your favourite vintage games by loading ROMs from your SD card, and unlike other GBA emulators, it does not come with any ROMs. The nicest thing is that it’s a free Android Gameboy emulator with no advertising, even in the free version. The fact that it is developed in C and assembly code makes it a fast emulator. It supports 60 frames per second gaming as well as slow motion and fasts forward.

Another open-source GBA emulator for Android is Lemuroid. It is a totally free emulator with no advertisements. It works with a variety of platforms, including the GBA, GBC, Nintendo Super Nintendo, and many more. Lemuroid features a function that allows you to save and restore your game state automatically. It can also do ROM scanning, indexing, and scanning. Fast-forward, gamepad, tilt to stick, and touch control modifications are also available in Lemuroid.

The best aspect is that it also has a cloud save sync feature and a local multiplayer option. And, like other emulators, it doesn’t come with any ROMs, so you’ll have to load your own.

For macOS users, Boycott Advance’s dependable emulator is one of the finest alternatives. Boycott Advance features a user interface that is straightforward and easy to use. It’s worth mentioning that Boycott Advance doesn’t have the ability to imitate the original Gameboy. External USB joysticks and gamepads are supported by Boycott Advance.

Boycott Advance is a high-performance emulator that includes GBA video capabilities such as scaling and rotation. Overall, it’s a capable GBA emulator that does its job well.

Was it a good reading journey for you? I am sure you must have, because if you are a game lover, then you cannot leave GBA behind. So there you have some of the finest GBA emulators for Windows PCs and Android phones.