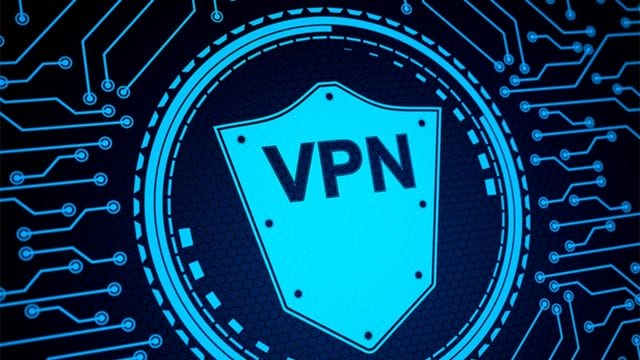 5 Tricks Untrustworthy VPNs Use to Fool Their Customers

VPNs have now become a common phenomenon for netizens, being used for sensitive purposes like data privacy, IP address masking, etcetera. However, getting access to quality VPNs for a newbie is a little tricky, and this is what many untrustworthy VPNs take advantage of. Let’s check out these 5 tricks VPNs use to fool amateur surfers to boost their sales.

In this age of internet, we are witnessing ridiculously rapid advancements in creating technological innovations. New services and solutions are released in the market every day, making it is practically impossible to search for affordable yet quality VPNs. Don’t forget to check this list of cheap yet quality VPNs by VPNranks.

Why would VPNs trick you?

In short, untrustworthy VPNs would trick customers into buying their subscriptions and reach for quick sales and profits. They would try to build trust by using deceptive techniques to misguide the customers into eventually subscribing their services.

There have also been cases where unknown VPN brands were caught in practicing data theft. Some would use that data to advertise their primary products while others would sell the customers’ data to various businesses. These VPN companies would usually use industry related language on their online assets to reflect a trustworthy image.

Thus, it is very critical to be aware of the quality and overall image of any VPN service before deciding to make a purchase. After consulting some experts, and going through a study by Center for Democracy & Technology, we have identified ways VPNs would trick customers into believing they are authentic. Identify and dodge these 5 tricks used by unauthentic VPNs.

Not Declaring Affiliate Review and Sites

Not just affiliate partnerships, fully updated online assets, that act as third-party neutral websites, are also owned by those VPN businesses, trying to educate customers with their biased approach in favor of one particular product.

When trying to find reviews for a particular VPN, make sure the website you are reading reviews from is not seemingly too biased towards one product.

More often than not, such untrustworthy VPNs shy away from declaring their parent companies, since it is might be a direct hit to their brand image if a relatively less popular parent company is attached with their name.

Having a well-known parent company or partners guarantees that the VPN service will not misuse your data, and will successfully protect your identity, while also providing you with a safe space to access geo-restricted content.

On the other hand, a less known parent company might use the most sensitive information of their customers in an illegitimate way. Data theft and misuse.

One very easily identifiable way to find out the authenticity of any VPN brand is their revenue model, or how their business actually makes money. Free services on the internet always come at a cost, which is mostly the data of the customer opting for those free services or products.

Big internet companies like Facebook and Google have clear security and data protection policies, that are communicated to the users, time and again. So, if a free VPN doesn’t have a security policy declared, chances are your data will be misused.

Lying About Not Keeping Activity Logs

Being logless is an enthusiastically well received feature in any VPN. It means the VPN claiming to be logless will not keep logs of the activities carried while using it. If you are not sure about the authenticity of a VPN by checking other factors, you might want to check their “logless” claim.

What has been witnessed as a common practice by less known VPNs is how they lie about this to their customers. The best way to check this is through an independent body that can verify this.

While opting for a VPN service, carry out your research to see some of the issues most VPN users face. Once you understand the criticalities of VPNs how it helps you stay secure and how opting for an untrustworthy VPN can hurt you, it will become easier to identify premium, trustworthy VPN services.