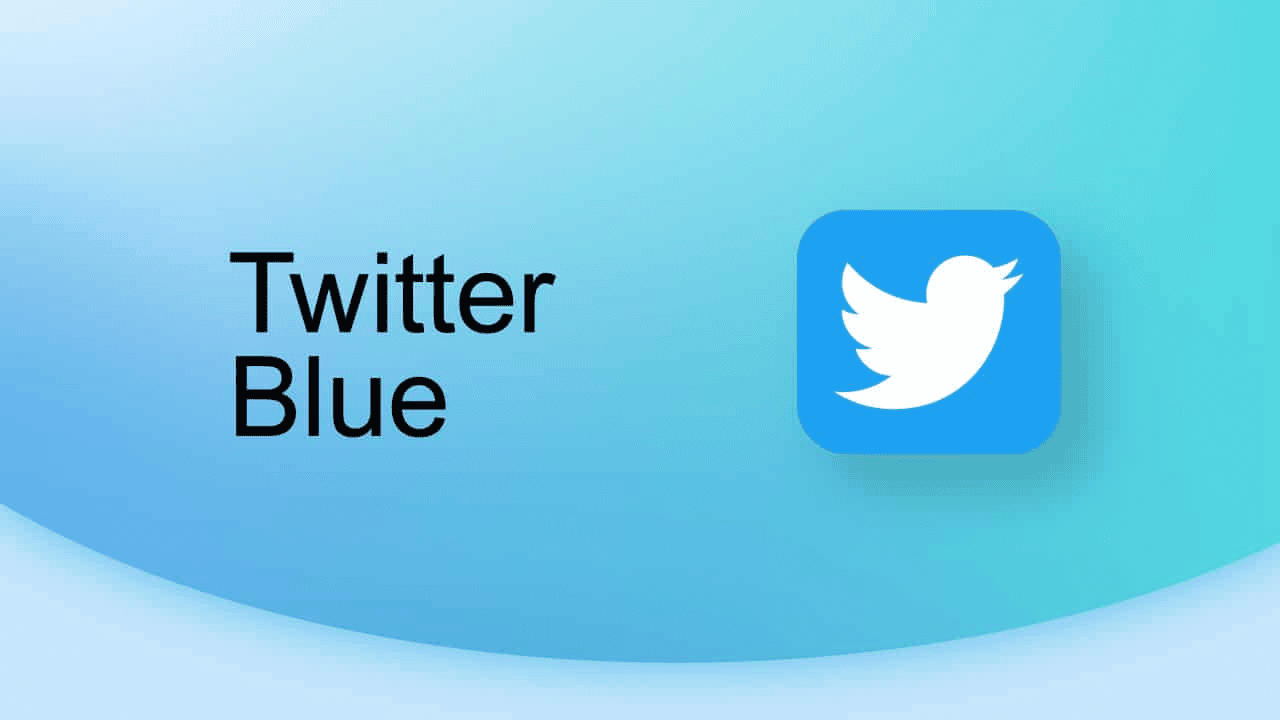 Twitter Blue subscription, a substantial increase has been made in the price of Twitter Blue. From $2.99 to $4.99 a month, Twitter’s subscription service now costs 67 percent more. “Early adopters” will continue to be charged $2.99 until further notice,” Twitter stated in an email to subscribers. However, new subscribers will have to pay $4.99 in the United States or an equivalent amount in other countries where Twitter Blue is available, such as Australia, Canada, and New Zealand, where the service is offered. 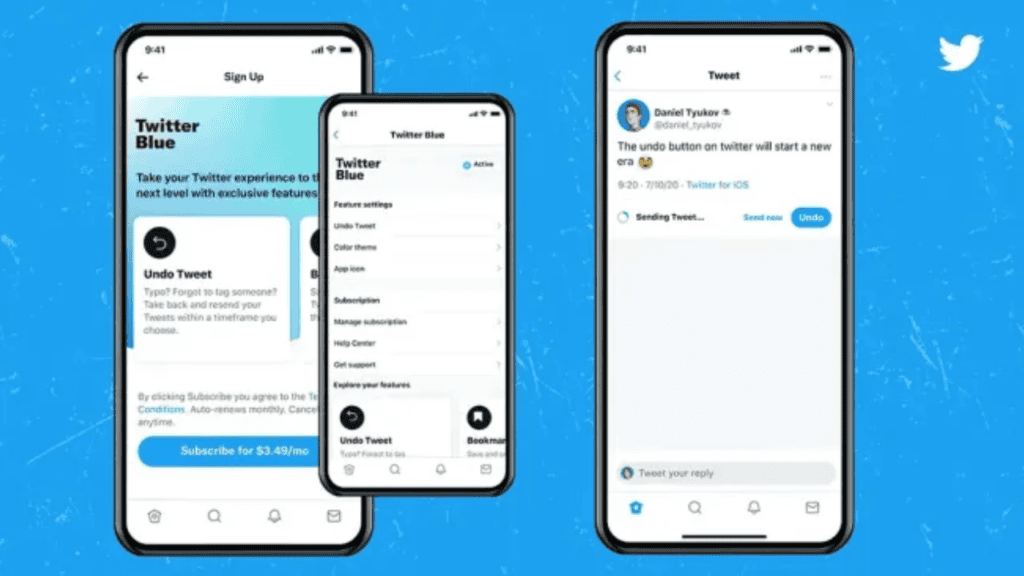 “Subscriptions to Twitter Blue are billed monthly and are priced regionally in accordance with the current US price of $4.99. For those who live outside of the United States, you’ll be able to access Twitter Blue’s regional currency pricing information when you sign up for a subscription “The document says so.

In June of 2021, Twitter Blue went live, giving its members special benefits and early access to some of the service’s upcoming features. Although not all of these features are available on all platforms, some of the more popular ones include Undo Tweet and Bookmark Folders and Custom App Icons and Themes.

We’ll have to wait and see how well the price increase goes over with subscribers, given that there are no new features available as a result of it.

That Elon Musk laid out a plan to increase Twitter’s user base and bring in $10 billion a year from subscriptions by 2028 is worth noting, as he was the first person to want to buy Twitter before he stopped wanting to buy Twitter. Twitter’s revenue from “subscription and other revenue” was $101 million in the second quarter of 2022, a 27 percent decrease year-over-year, according to its earnings report.

Go to “Profile” in your app or at twitter.com to see your current information.

You can choose Twitter Blue from the drop-down menu.

In-app purchase instructions for iOS and Android, or Stripe purchase prompts for transactions made on twitter.com, should be followed for purchases. 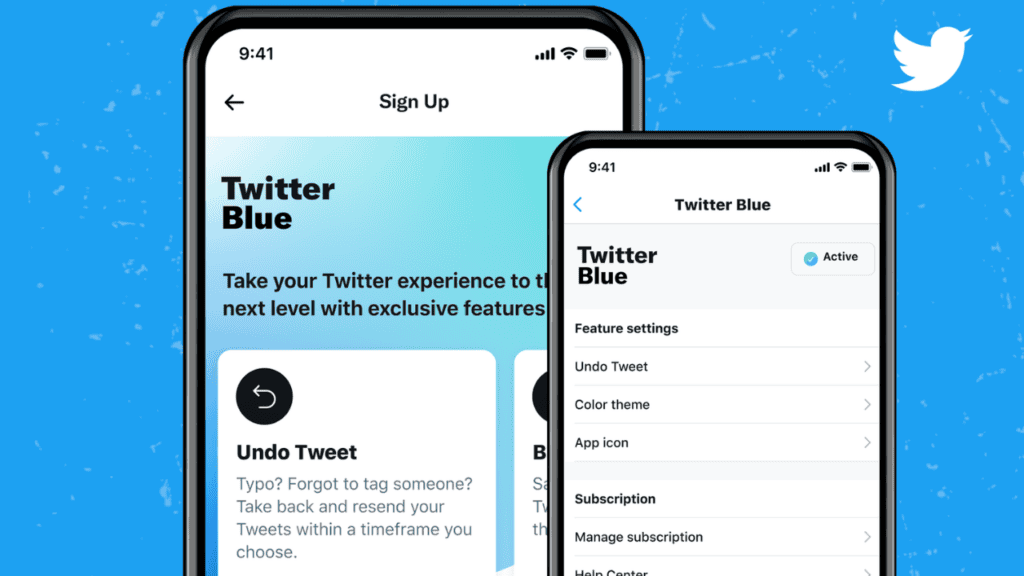 Find out if you’re subscribed or not

Go to “Profile” in your Twitter app or at twitter.com.

As a participant in Twitter Blue, you’ll see a green check in your Active status badge.

Twitter Blue customers can access their billing and payment information from the Billing Summary page when they purchase the service from Twitter.com.

Select the option to manage your subscription.

The Billing Summary can be viewed by selecting Manage payment and subscription information.

Alternate between making a change to your payment method and cancelling your subscription. 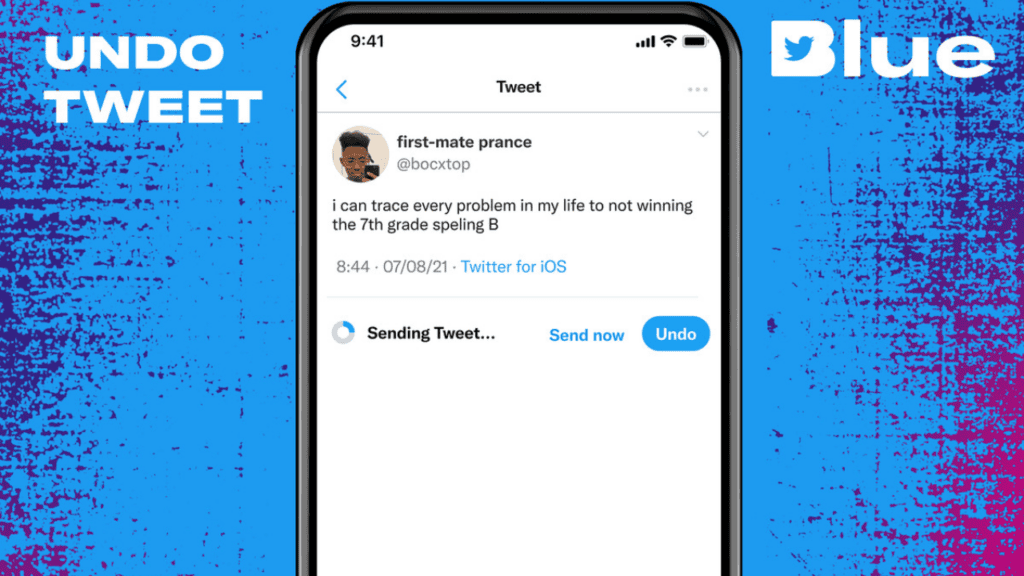 Blue, Twitter’s $2.99-a-month premium subscription service, also debuted in November and is currently available. In addition to the ability to “undo tweets,” the service offers a mode that makes it much easier to follow long threads of tweets.

For the time being, you can only have one active Twitter Blue subscription.

It all depends on the situation. Because they don’t use all of Twitter’s features, non-subscribers to the service may not see the point in paying a monthly fee. Twitter Blue’s features may be more useful to super-users or brand accounts because they use Twitter more frequently.

As a side note, Twitter Blue does not remove advertisements or sponsored posts from the app. Also, random subscribers have complained about in-app ads to me on Twitter. This is a widespread misunderstanding that merits elucidation. Only articles on the websites of participating publications will also be spared from ads thanks to Blue.

Q5: Is there a market for an ad-free Twitter?

In the US and New Zealand, Twitter has launched a subscription service that will allow users to pay for features like the ability to undo a tweet and to read ad-free news articles. Also of this writing, the monthly fee for Twitter Blue is $3 (NZD 4.49).