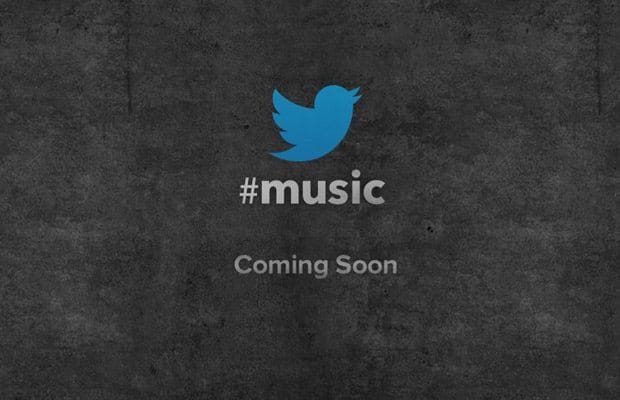 After creating its short video app Vine and releasing it earlier this year, Twitter plans to include a new medium into their portfolio: Music. It has developed a standalone music app called Twitter Music, which suggests artists and songs based on user information. Basically, it will use information, such as the people a person follows to suggest fitting music. According to different sources, Twitter Music should launch either today or this weekend. The website for it already exists: music.twitter.com.

The technology needed for that got Twitter from We Are Hunted, which was aquired by the microblogging platform last year. Twitter is not planning to continue the music discovery service and focus solely on Twitter Music. Current users can grab their favorites before the website shuts down.

With Twitter Music, Twitter has become a platform for all important media: news, videos, photos and music. One thing is clear, the value of its users is going to get bigger and Twitter Music could definitly be a revenue source. It could show its users what music their friends are sharing, reshare it and buy the music instantly.

I am excited to see the new music app of Twitter and what features and possibilites come with it. Until now, I have been very happy with Spotify and its apps and I have discovered many new songs and bands on it. Therefore, I am even more curious if Twitter Music is able to compete with that.

What do you think of Twitter Music? How satisfied are you with services such as Spotify or Pandora?

How trendblog.net Grew To 10k Unique Monthly Visitors In 6 Months