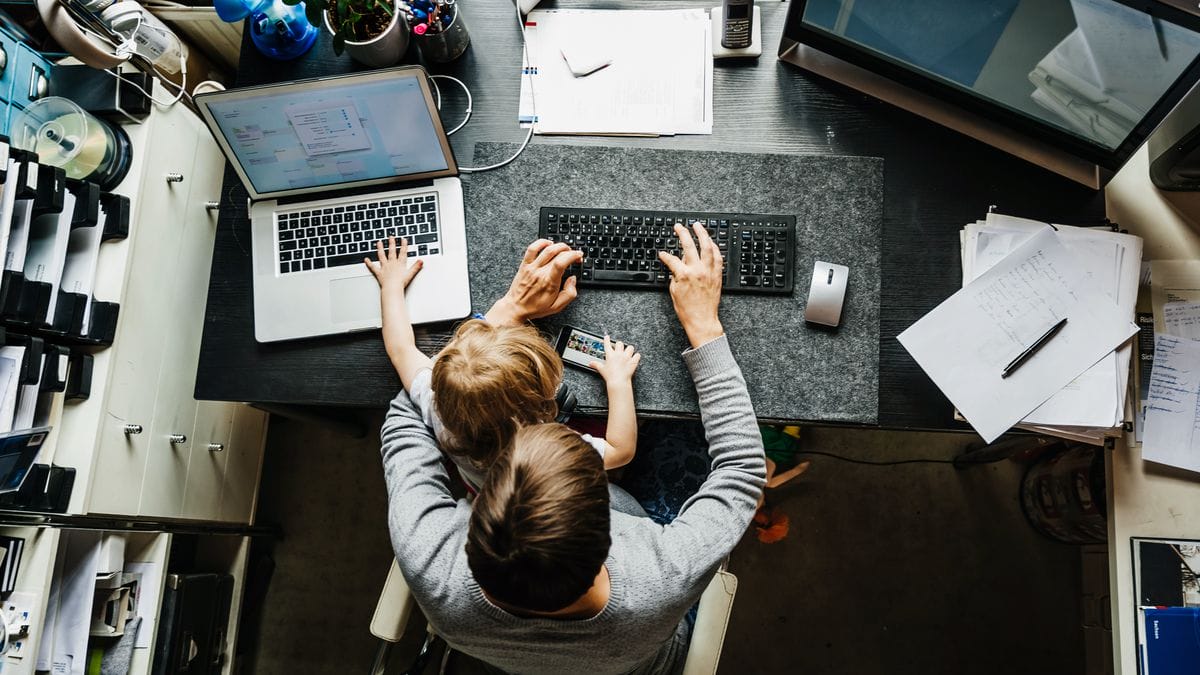 Nearly two-thirds of UK office workers say they have avoided answering their work phone due to anxiety over dealing with calls in the last 12 months, according to research.

Overall 65% of employees said they’d experienced some form of anxiety when faced with answering work calls in the 12 months to June 2022, an increase from 62% in 2019.

Younger workers in particular (aged 18-34) reported increasing levels of anxiety when it comes to dealing with work calls, 63% of these employees said they’d experienced anxiety about answering work calls.

The findings are part of a new study by telephone answering and virtual receptionist service provider Face For Business.

In the study, 1,000 UK based office workers were surveyed to understand the levels of phone anxiety that exist in the workplace.

One of the more concerning findings in Face For Business’ study, is the extent to which employees are experiencing phone anxiety.

Just over a third (35%) of employees rated their anxiety levels when faced with answering the phone as either very or extremely anxious.

This isn’t limited to younger workers.

Fears of confrontation among top reasons for phone anxiety

More than one in 10 employees said that concerns about confrontational customers was their main reason for being anxious about dealing with calls.

Again, younger workers have a particular fear of dealing with angry customers, more than a quarter of 18-24 year olds labelled this the main reason they were scared when dealing with calls.

Another main reason employees feel anxious on the phone is the prospect of being overheard when dealing with calls in the office.

Around 7% said they were worried they wouldn’t be able to understand the caller, or would be judged for their own accent.

Employee training “not offered” to help deal with phone anxiety

One thing that employees say could help improve their anxiety over using the phone at work is basic training on dealing with calls and phone systems.

Six in 10 employees who experienced phone anxiety in the last 12 months said training would help them deal with calls better and reduce their levels of phone anxiety.

Training involving dealing with difficult calls, or simply how to use the office phone system would make employees less anxious about handling calls, according to Face For Business’ research.

Despite this, more than three quarters of employees say they’ve never been offered any kind of training to deal with calls as part of their employment.

“Dealing with phone calls is one of the most overlooked skills for employees today.

“The fact that phone anxiety is increasing in the UK workforce is worrying enough, but it looks like many employees are not being trained correctly either because of time constraints or a lack of understanding how much the phone generates in business.

“It’s no surprise that employees who aren’t being trained to deal with calls will increase and more people will suffer from extreme anxiety, with many not even able to pick up the phone because they’re so concerned.”

Can Skype Calls Be Monitored?