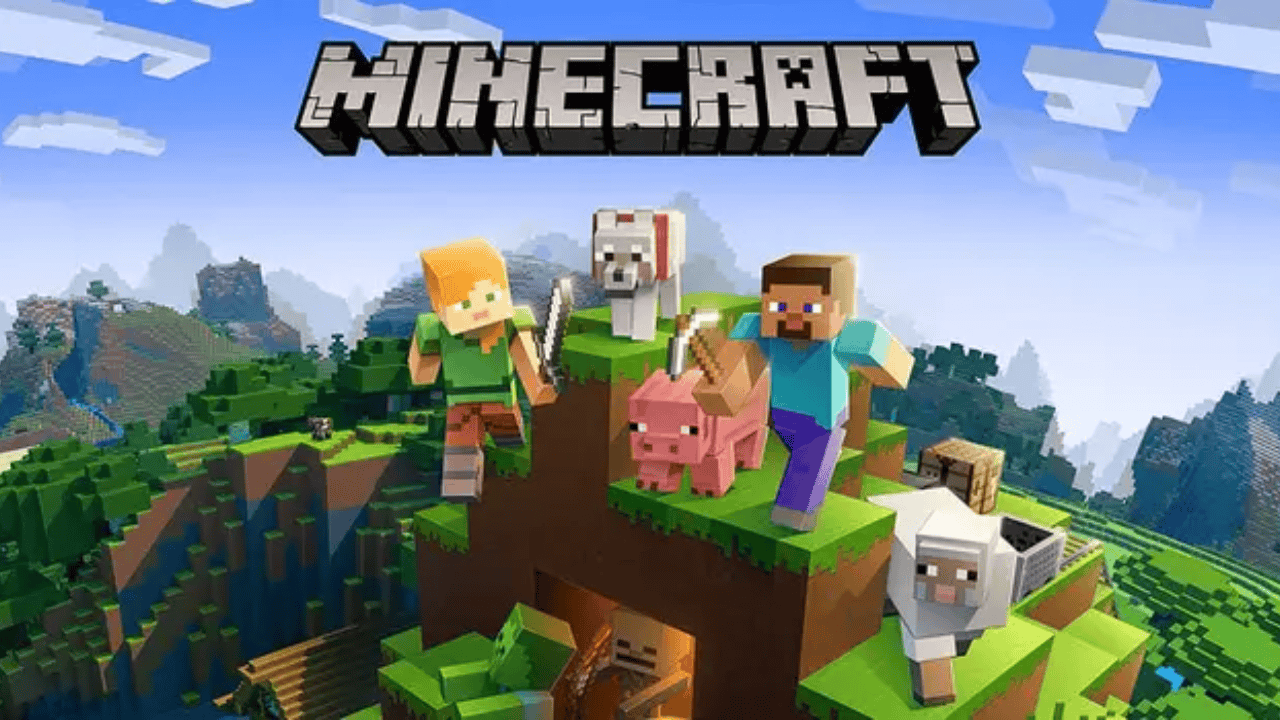 Update minecraft bedrock. Minecraft is a game that takes many forms, from the two main versions of Java and Bedrock to the many platforms you can play the game on. While a wide range of players prefer Minecraft on Java, many others prefer the crossplay aspect of Minecraft on Bedrock. Before you can join your friends and many other players in that adventure though, you need to make sure you have the latest updated minecraft. If you’re having trouble with how to do this, there’s no need to worry. In this guide, we’ll explain how to update your game for Minecraft on the PC version of Bedrock Edition. 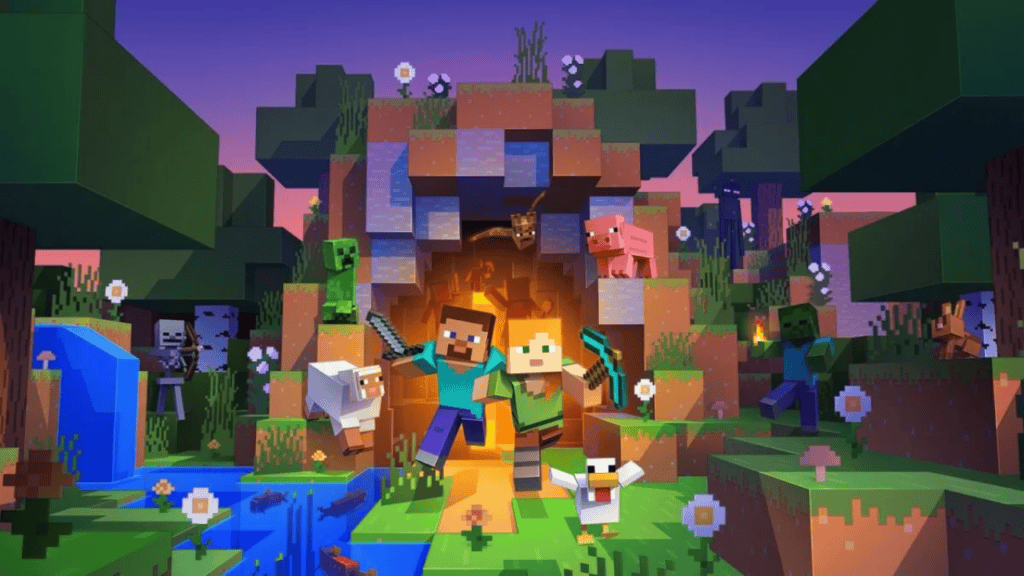 Now, about 99% of the time the game should simply update on its own in the background with nothing more needed from your end. That 1% of the time though, due to the Microsoft Store not always being the most reliable storefront, will result in the update not going through. Sometimes a full PC restart can handle this, but there’s surprisingly an easier way. To force an update onto Bedrock, open up the Microsoft Store by typing its name into your Windows search bar. Once it’s opened, what you have to do will depend on your version of Windows. On Windows 10, you’ll need to click the three dots in the top left and click Downloads and Updates (or something along those lines). On Windows 11, you need to click Library in the bottom left.

Once at this menu, you may see Minecraft for Windows as an option for updating. If you don’t, click “Get updates” and you should see it pop up. If the download doesn’t start automatically, just click Update on it and it should update your game if the Windows Store is functioning properly. Once it’s done, your game is updated to the latest version and you should be able to play again! Have fun!

Steps to update Bedrock for mobile platforms (Android and iOS) 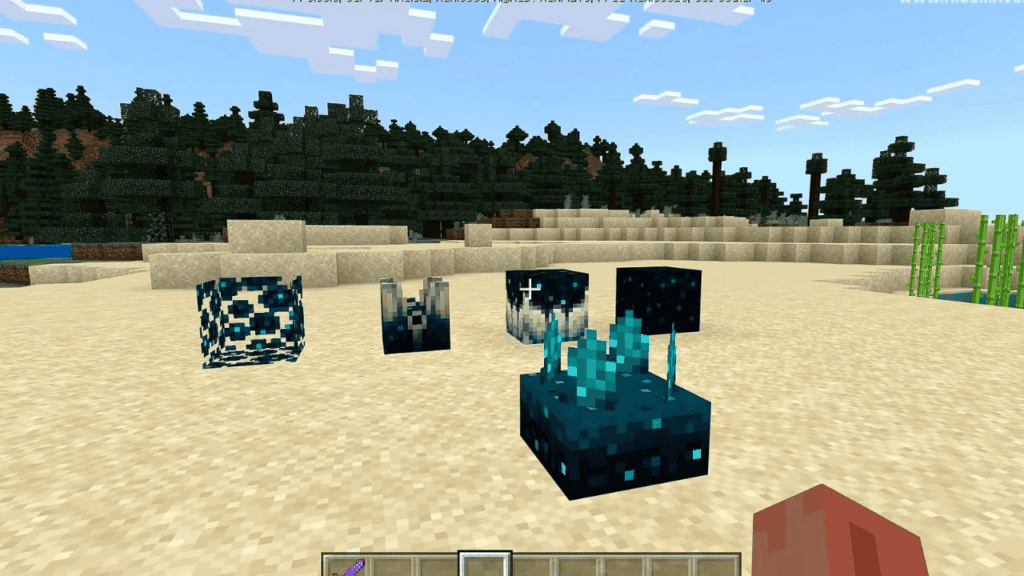 Steps to update Bedrock on Xbox

Steps to update Bedrock on Playstation

Although Bedrock Edition largely updates itself automatically, players may choose to pick and select which updates to apply.

Fortunately, Mojang has simplified the procedure so that gamers may focus more on crafting and exploring instead of waiting 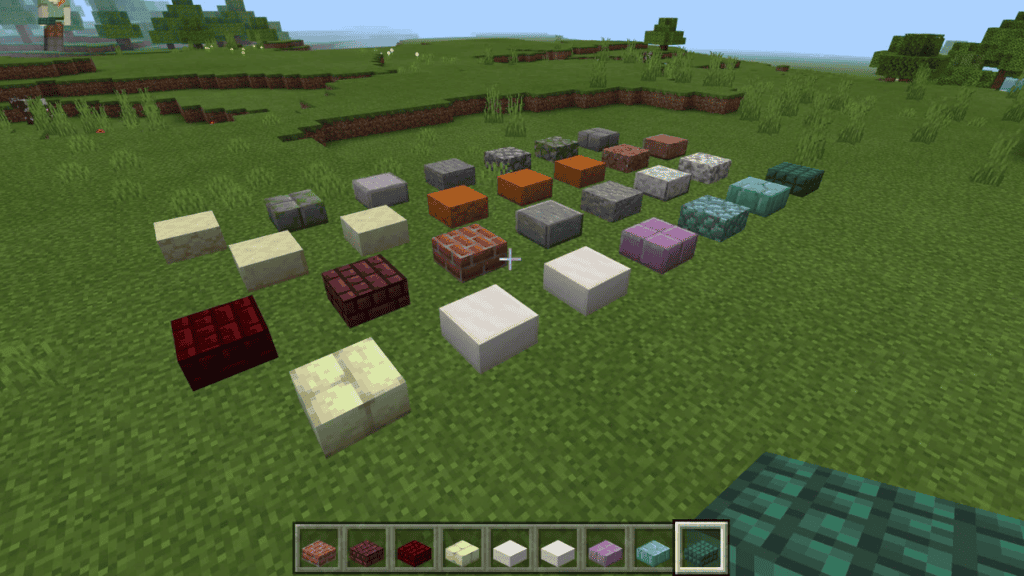 10 Update Out on Bedrock. A new update is now available for Minecraft, featuring allay duplication, locate biome command capabilities, and a swath of new improvements.

0, the first release of Caves & Cliffs: Part I, is a major update to Bedrock Edition released on June 8, 2021.

Q4: How do I update Minecraft without losing my world?

Open Minecraft and navigate to the Singleplayer tab. Select the world you want to update and click Edit. Click Make Backup to create a copy of your world. Relaunch the game with the version you’d like to update to.