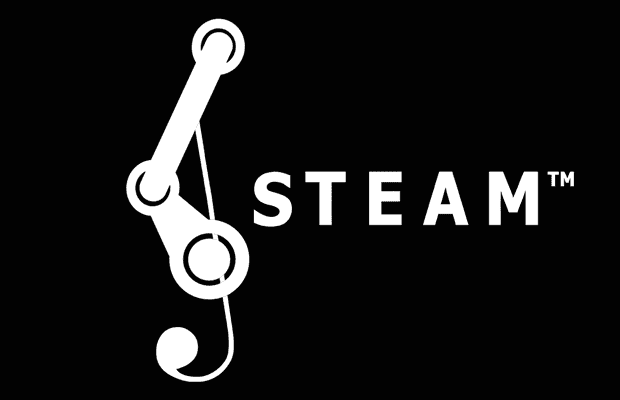 Valve, the company best known for Steam, its PC gaming digital distribution platform, has just added a new feature to the client called Steam Music. This feature is designed to make it easier for gamers to listen to music while playing their favorite PC games, as it’s played right through the Steam Client. 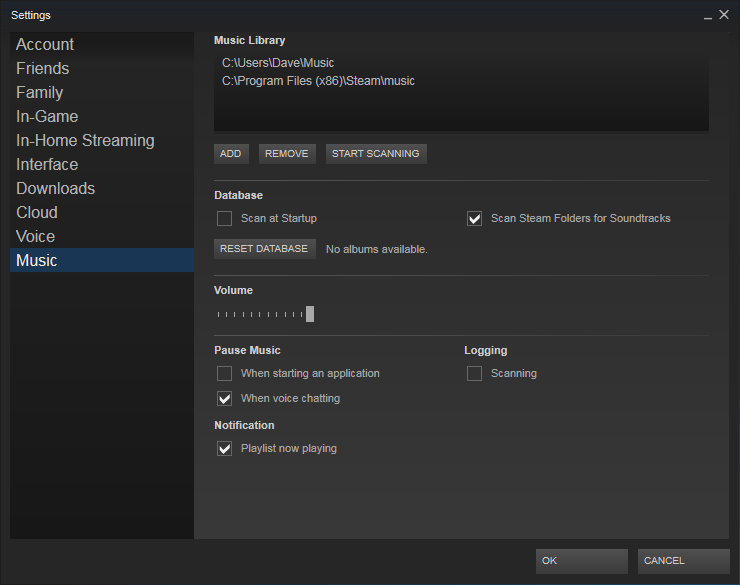 How to enable Steam Music

All a user needs to do is go to the settings section of Steam and click the “Music” tab on the bottom of the list. From there, he or she will need to choose the foldering in which their MP3s are housed. Steam will scan them and add any music it comes across to the Steam Library. Users can also adjust settings such as whether it scans automatically on startup, when it should pause music for you (such as during a voice chat), and so on. 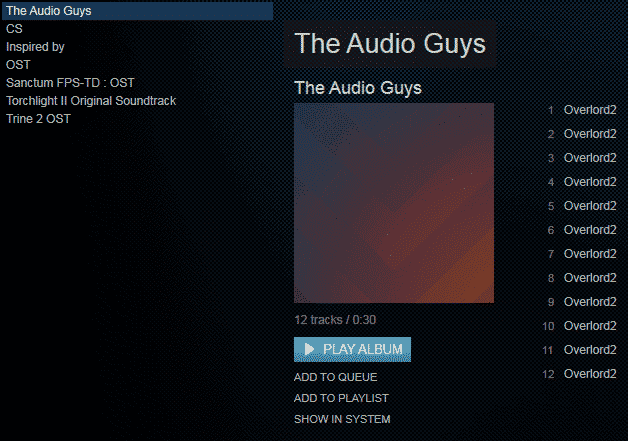 Once the music is scanned in, a user can access it from the Library, which is conveniently the same place where Steam stores games. The music player can also be launched under the “View” tab on the top left of the Steam interface. In Big Picture Mode, music is still accessible via the Library section. 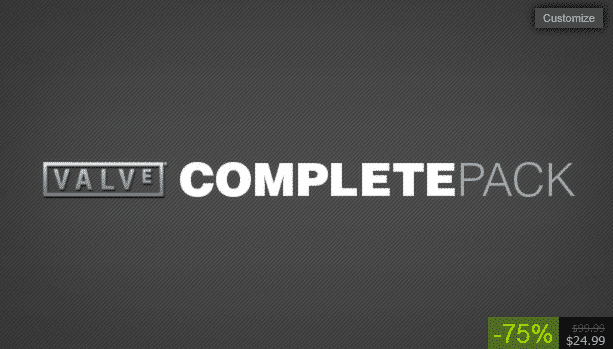 As part of Valve’s launch of this new feature, the company is putting its Valve Complete pack on sale, which contains a slew of games developed by the company. It is offering 75 percent off of the bundle, bringing the price down to $24.99. Half-Life, Half-Life Two, Half-Life Two: Episode One, Half-Life Two: Episode Two, Portal, Portal 2, Counter-Strike, and quite a few others are included. To sweeten the pot (and cause the deal to make sense with the launch of Steam Music), Valve is also including soundtracks with each of the games, so players will get a nice boost to their music library, though it might be a little weird to hear the Half Life soundtrack playing while in another game. 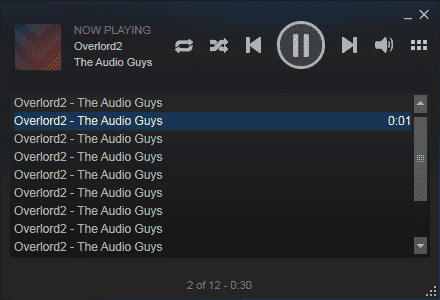 This is particularly good news for PC gamers who do their gaming on an underpowered PC. In that situation, every bit of processing power and memory is key, and not having to have an additional program (especially one like iTunes, which can sometimes be a resource hog) running just to play music can make for a much better gaming experience. Even for those with powerful PCs, saving resources can mean the difference between running a game on High and Ultra settings.

This feature is available right now, so whether you’re looking to listen to your favorite game soundtracks, or you want to jam to the latest Top 40 singles, you can do it right from the same client you already use to launch your games.

Dave loves all things video games and technology. Whether it’s a new smartphone, game console, or wearable, you can bet he wants to get his hands on it right away!