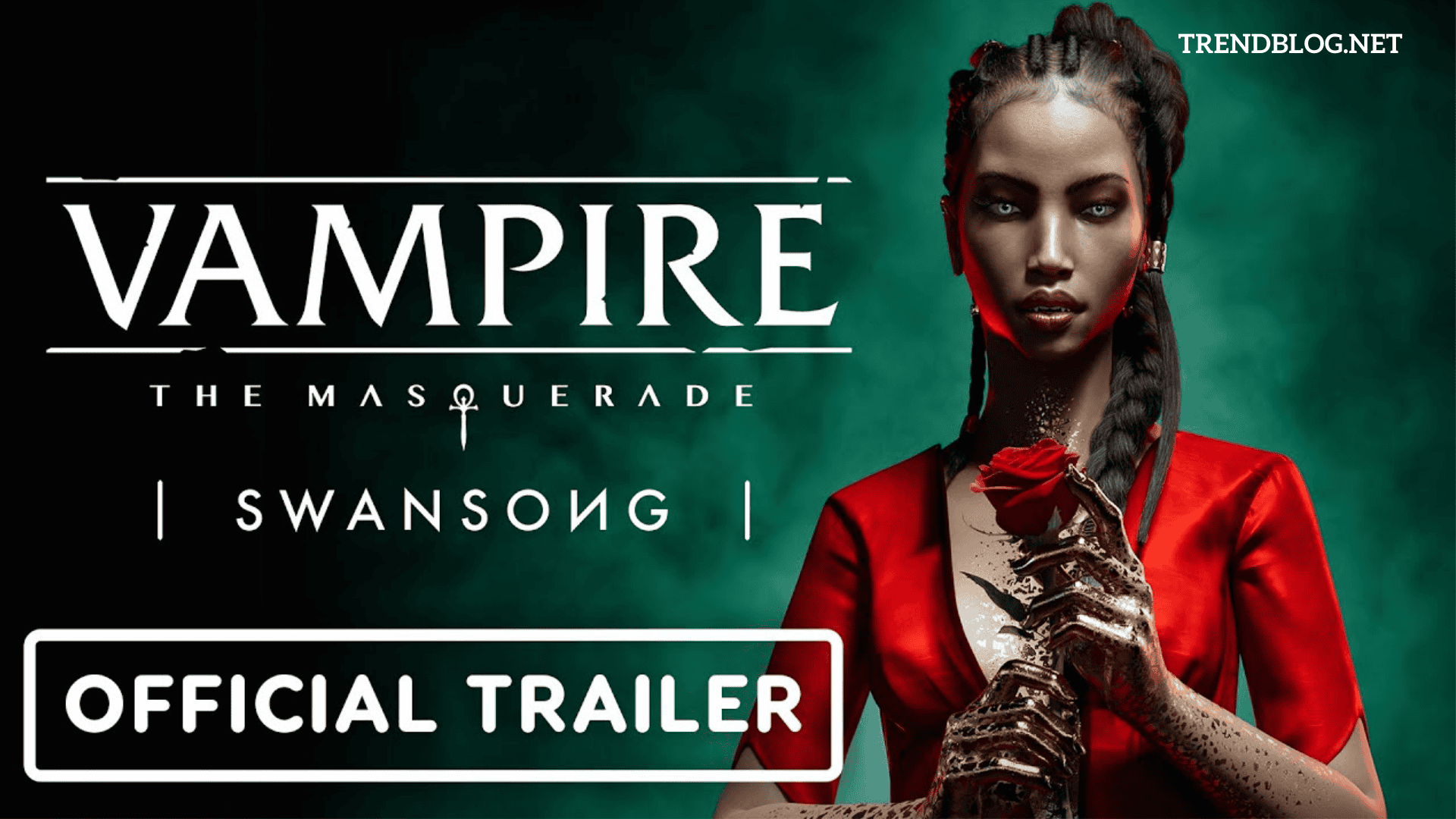 Vampire the Masquerade – Swansong Release Date? Every one of us is very excited for this to know. This is another video-based game, which is highly in demand. The graphics make people fall in love with the game. Especially the new updations in the games.

Vampire: The Masquerade – Swansong is a forthcoming role-playing video game published by Nacon and developed by Big Bad Wolf. And is about to be launched on May 2022. Swansong, which was unveiled in 2019, is the creation of Big Bad Wolf, the company behind the episodic adventure game. The Council, and sets players in the shoes of three distinct vampires, each belonging to a different clan within. The Camarilla’s vampire cult. Swansong may be confused with the other two Vampire: The Masquerade games in production: Blood hunt. A battle royale that will debut early next year and is already available in Steam Early Access, and Bloodlines. Along-awaited successor to the 2004 game that had its development restarted. Swansong is a narrative role-playing game in which you take on the roles of three vampires in modern-day Boston. 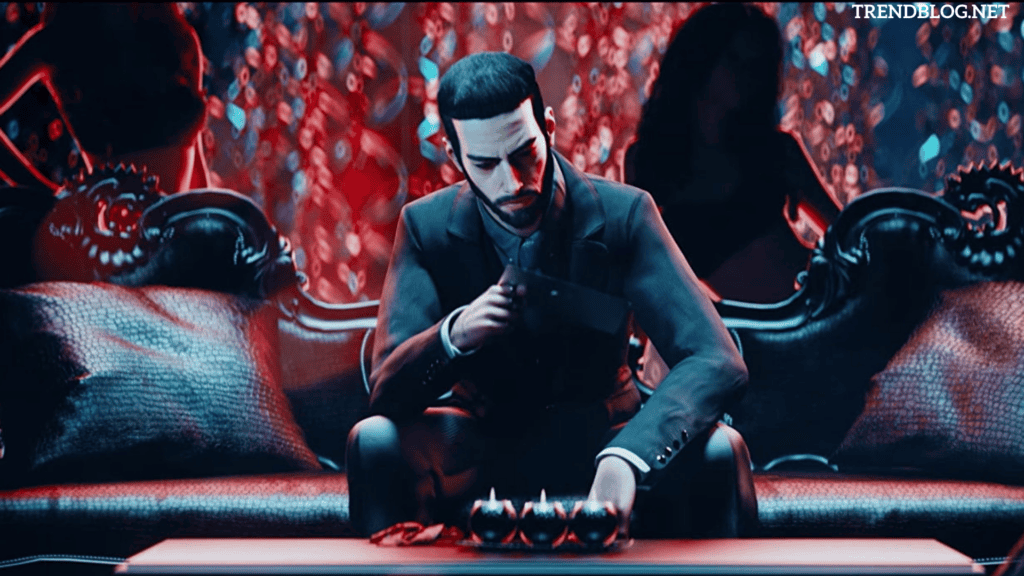 Let Us See the Development of the Game:

Swansong is conceived by Clément Plantier and developed by Big Bad Wolf, a division of Cyanide. It is based on the fifth edition of the tabletop role-playing game Vampire: The Masquerade, and it updates the depiction of Boston from the 1990s tabletop game books Dark Colony and Giovanni Chronicles for the modern context. Swansong’s developers integrated certain tabletop game elements but opted to focus on developing the game around player decisions and consequences. Despite referencing both previous tabletop game content and another video game adaptation, Bloodlines, the game is nonetheless intended to be friendly for gamers unfamiliar with the franchise.

When it came to translating the tabletop game to a video game format, the creators decided that a role-playing video game would be the ideal option since it would allow them to create a storey while also offering players the ability to role-play. The game was first revealed in May 2019 as being in development, and it was first shown in October 2019 at PDXCON. 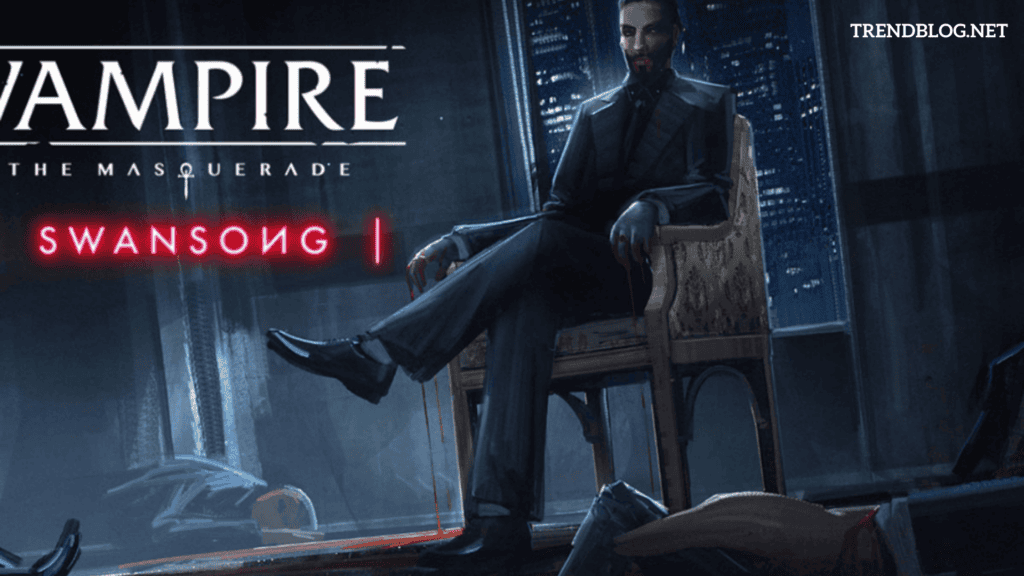 Vampire the Masquerade – Swansong Release Date On What Platforms Can You Play the Game?

It will be available on Microsoft Windows, Nintendo Switch, PlayStation 4, PlayStation 5, Xbox One, and Xbox Series X/S in May 2022. It is based on White Wolf Publishing’s Vampire: The Masquerade tabletop role-playing game and is part of the broader World of Darkness franchise.

Let Us See What Is the Gameplay for This Game:

Swansong is a narrative-driven, single-player role-playing video game in which the player plays three vampires with distinct vampiric disciplines (skills), alternating between them during the game. Characters may be customized by upgrading their disciplines and character statistics to fit the player’s desired playstyle; this affects character interaction and skills utilized when exploring the game environment, such as picking locks and hacking computer terminals. 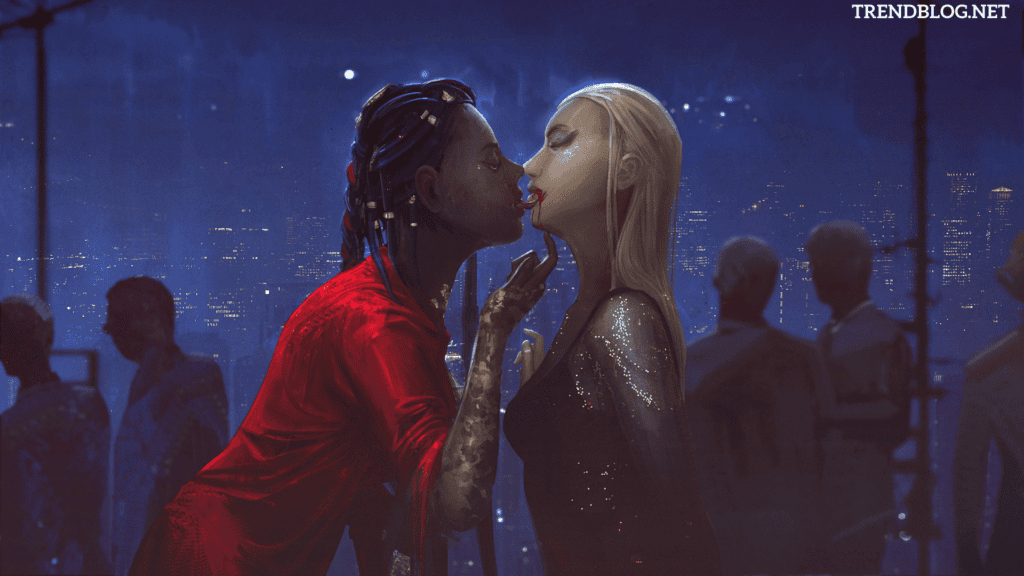 Because the player characters are frequently surrounded by humans. The player must exercise caution when and where they employ supernatural talents. To avoid revealing their characters’ vampiric origins. However, throughout the game, the characters are placed in tough circumstances. Also, In which the player must make moral decisions with no clear right or wrong answer.

How to Hard Reset Your iPhone SE Using DFU, Recovery Mode or Manually

How to Make Your Phone Vibrate Continuously