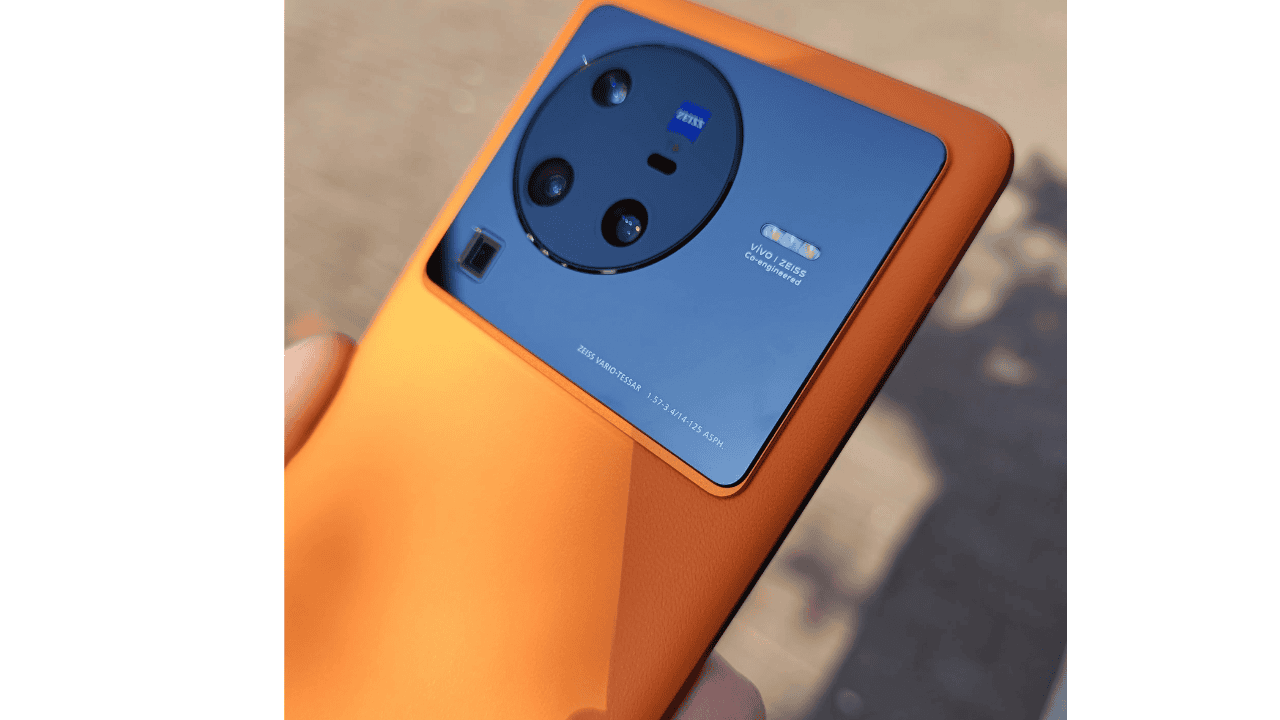 The Vivo X80 Pro. In terms of hardware and camera, the Vivo X80 Pro is a fantastic phone, and with any other Android skin it would be the best. 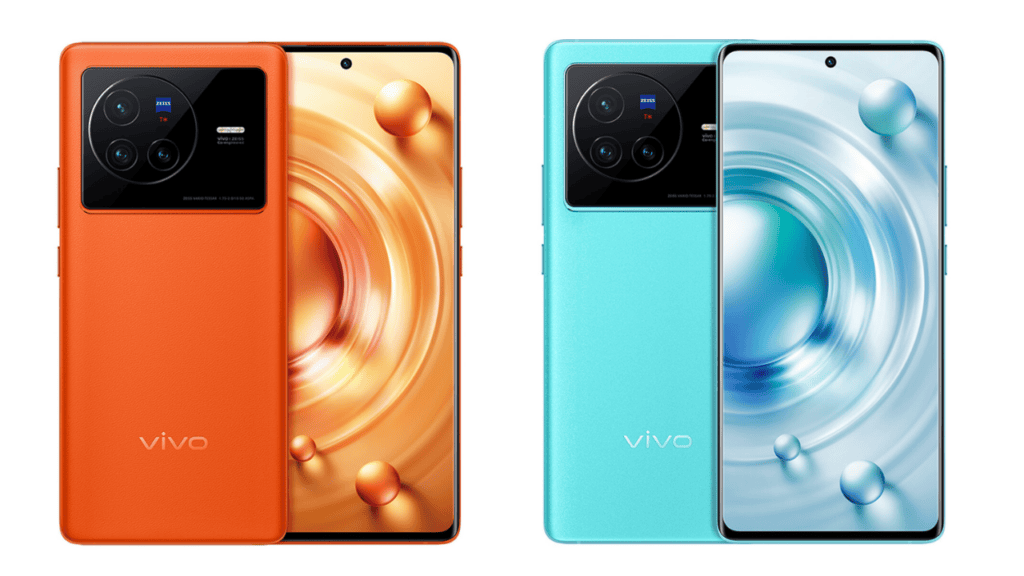 With a gorgeous screen, long-lasting battery, and one of the greatest cameras in a phone right now, the Vivo X80 Pro is an incredible device. The only reason to go elsewhere is because the software is clumsy, awkward, and full of bloatware. Hardware of this kind deserves a higher standard of care.

How Much it Costs

It cost $821 when I checked. Last year, the X70 Pro+ was widely regarded as one of the best camera phones on the market, if not the best. Vivo’s flagship phones have slowly built up a reputation for exceptional camera performance.

The X80 Pro must now fill the void left by the absence of the X80 Pro+. While the X70 Pro+’s camera system is strikingly similar, there are a few important improvements made — especially to the company’s hallmark gimbal stabilisation mechanism.

Adding faster charging and a new chipset to the X80 Pro makes it a good successor if not a significant improvement. It is an outstanding Android flagship by any standard. 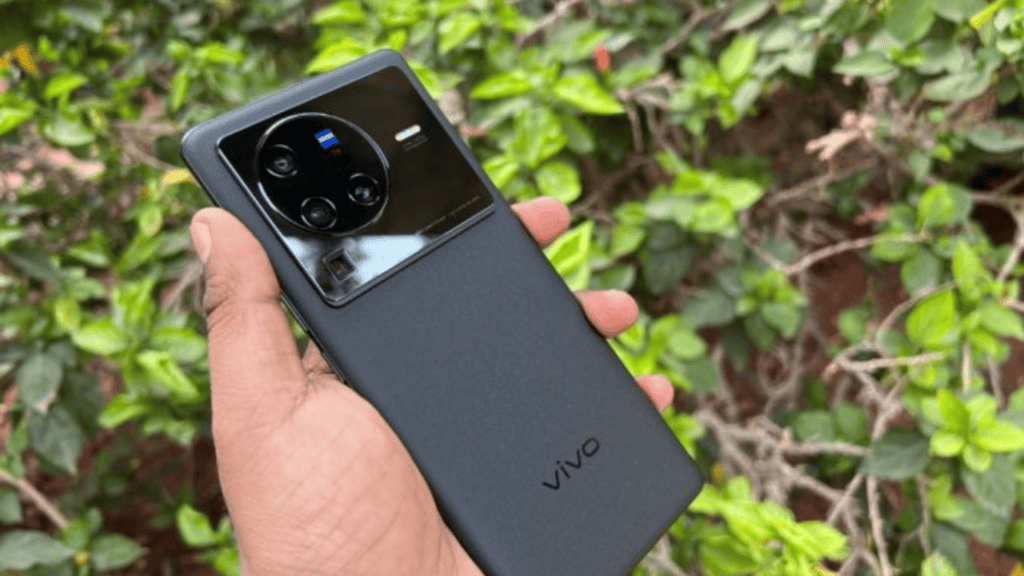 Massive 120Hz LTPO and QHD+ resolution Stereo speakers on a 6.78in screen. The X80 Pro’s display is one of the most obvious signs that it’s a direct successor to the X70 Pro+, rather than the ordinary X70 Pro. If that’s not enough to convince you, its display is so impressive that it’s hard to argue against it. At 6.78 inches, this is a large screen, as previously stated. More detailed than even many flagships thanks to its 1440p QHD+ resolution. Refresh rate may be scaled from 1Hz to 120Hz to save on battery life, thanks to LTPO 3.0 display technology. Those are merely numbers on a screen; what matters is how appealing it is to look at. It’s bright, vibrant, and colourful, and even pleasant to use in bright sunlight. I don’t think anyone will have a problem with this screen as long as the extra-large size appeals to them. 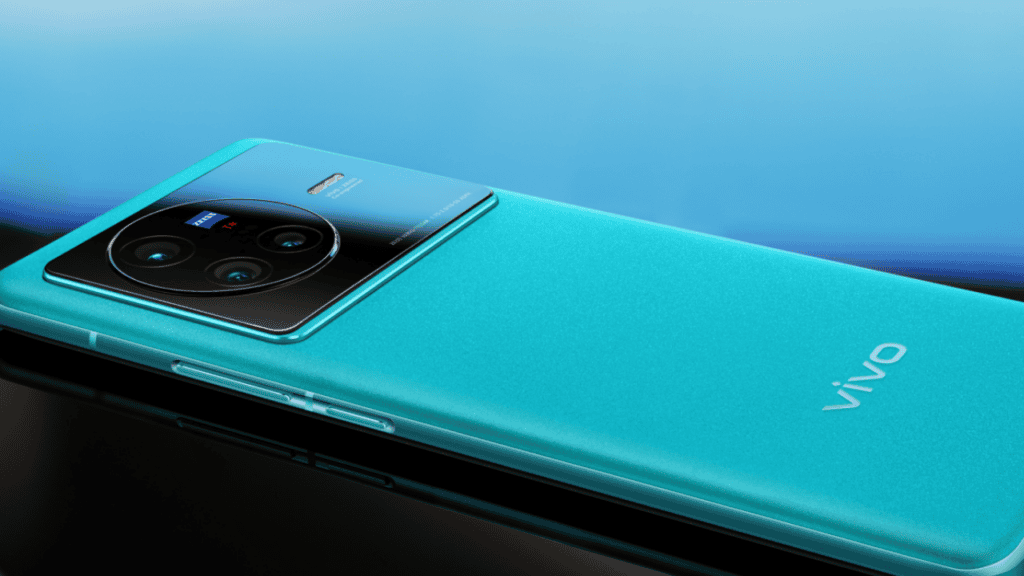 An eight-megapixel Periscope camera, a 12-megapixel Gimbal portrait camera, and a 12-megapixel ultra-sensitive GNV camera are all included in the X80 Pro’s four camera setup on the back. The front-facing camera has a resolution of 32 MP.

A more powerful X80 Pro+ is coming later this year, while the X80 and X80 Pro have already been announced in China.

Q3: When will the Vivo X80 be available?

The Vivo 80 Pro has a quad camera module on the back, whilst the X80 has three cameras on the back. The Android 12 operating system is supported by both smartphones.

Apple and Google are expected to unveil their latest products later this year, including Samsung’s Z Flip 4 and Z Fold 4. We may anticipate to see the following phones in 2022, no matter when they are released.