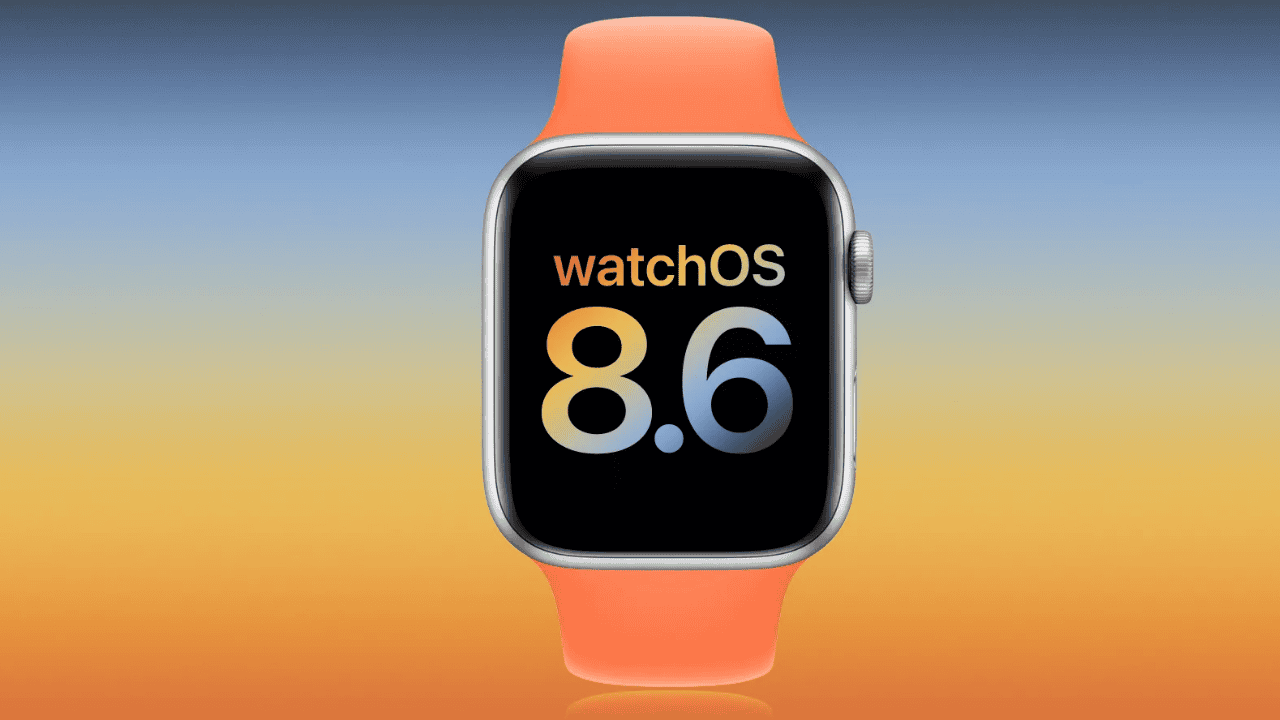 WatchOS 8.6 – The ECG app and abnormal rhythm notifications are now available for Apple Watch users in Mexico, thanks to watchOS 8.6. Users can take an electrocardiogram immediately from their wrist using the ECG app. The update also includes “improvements and bug fixes,” according to the release notes.

Apple Watch Series 3 and later can get watchOS 8.6 by navigating to the Watch app on your iPhone and downloading the update. 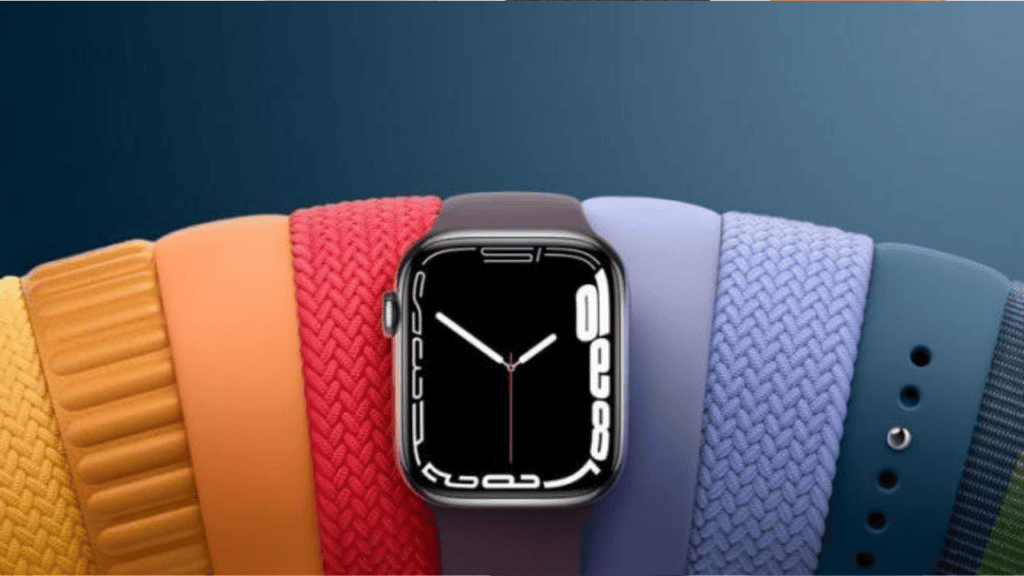 How to install the beta certificate for watchOS 8

Note: Before installing the watchOS 8 beta, make sure your iPhone is running the iOS 15 developer beta. 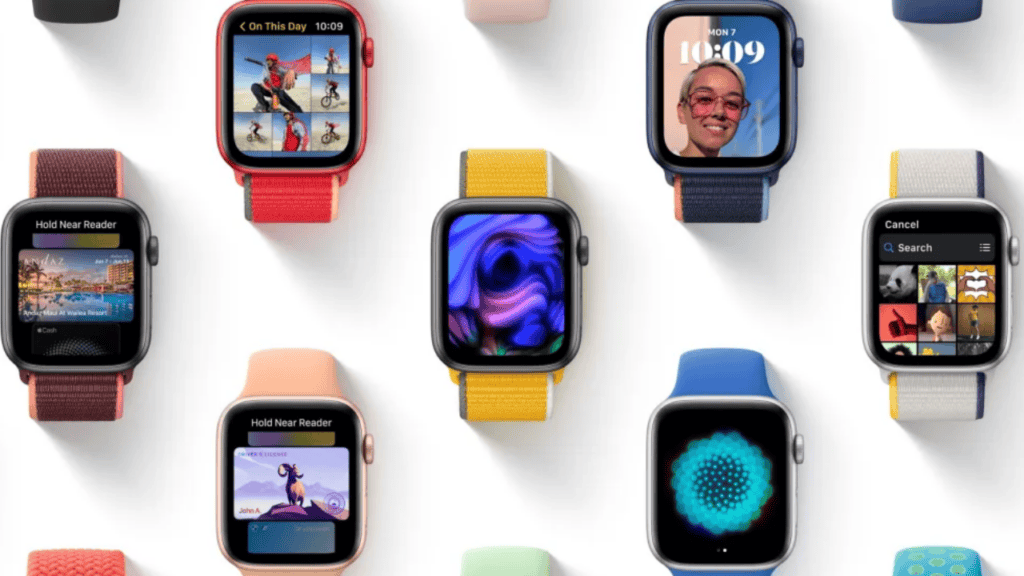 How to use your iPhone to install the watchOS beta

The certificate informs your iPhone’s Watch app that the watchOS beta is available. When the Watch app finds the update, follow the steps below to install it like any other watchOS update. (If the beta does not appear, reboot.)

If the verification stage of the watchOS upgrade fails, try again. If it continues to fail, unpair and re-pair your Apple Watch before trying again. (Before you go through the un-pairing and re-pairing process, double-check that verification isn’t functioning for you.) 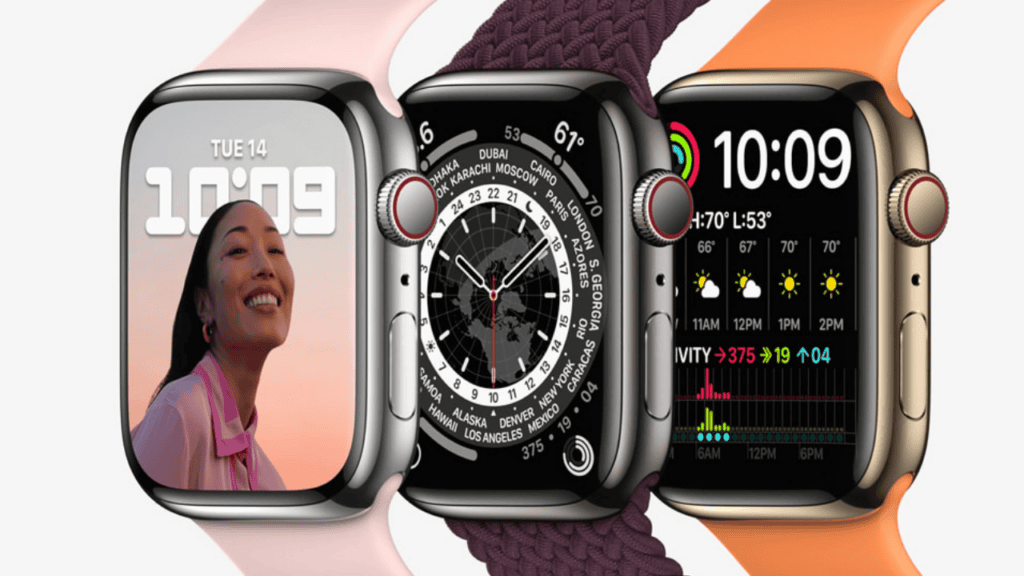 How to use your Apple Watch to install the watchOS beta

How can I uninstall watchOS?

We can’t reproduce the instructions for reverting back to watchOS because they are hidden behind the developer centre login. Simply said, you can’t do it on your own. Your Apple Watch must be returned to Apple. Anyone who doesn’t definitely require the developer beta should think twice about installing it in the first place. 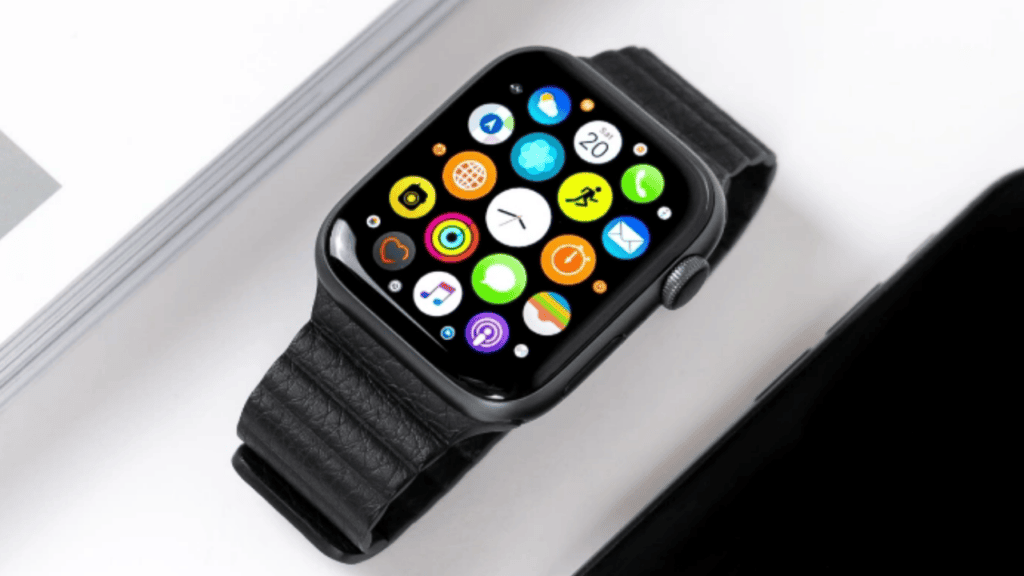 Apple Watch Series 1 and 2 were supported until watchOS 6 was released. The curriculum could span anywhere from 8 months and 4 years.

Q3: Will there be new faces in watchOS 8?

Portraits, in which users can choose a Portrait shot taken on their iPhones and use it as a main Watch Face, and World Timer, which covers time zones from all around the world, are two new Watch Faces in WatchOS 8.

Q4: Why is it impossible for me to upgrade my Apple Watch?

If the update fails to begin, open the Watch app on your iPhone, go to General > Usage > Software Update, and then delete the update file. Try downloading and installing watchOS again after deleting the file. When updating your Apple Watch, find out what to do if you get the message “Cannot Install Update.”

Q6: Is it too late to upgrade my Apple Watch?

You’ll need an Apple Watch Series 3 or higher to use watchOS 8. Anything older won’t be able to run the current OS, so you’ll be left with an older, more limited version. Before you update your Apple Watch, make sure it’s up to date.

Water resistance, although not waterproof, is provided by your Apple Watch. Wear and use your Apple Watch while exercising (sweat exposure is fine), in the rain, and when washing your hands, for example.