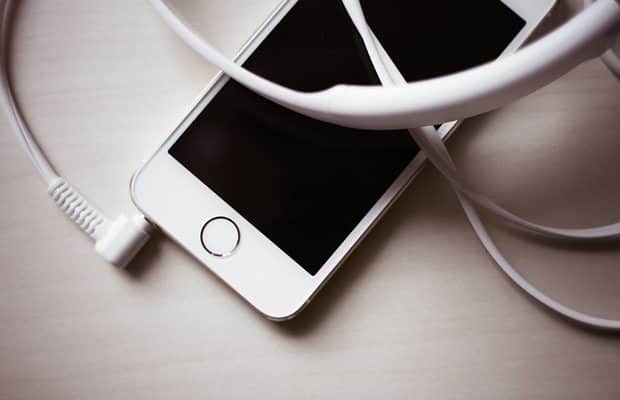 Escalation is the natural increase in capabilities, which intensify a struggle.  Sure, you might not necessarily consider yourself at war, but make no mistake about it: we deal with technological escalation on a daily basis.  If wearable tech developers aren’t keeping their focus on security, then we’re about to read stories of legendary hacks on very unfortunate victims in our newsfeeds.

Why Wearable Tech Is a Paradigm Shift

As tech gets older, the status quo solidifies.  There probably aren’t too many hackers still trying to figure out how to crack a Windows 95 machine.   But with the introduction of wearable tech to the consumer market, the status quo has been altered.

Most wearable tech consumers just aren’t aware of the perfect storm coming their way, because this is the most invasive and integrated form of consumer market technology available (short of a pacemaker).  If a hacker forces into your Xbox, it’s not really that big of a deal.  If they crack your laptop or smartphone, now you’ve got problems.

But, if they hack your Google Glass, they’ve got everything…

We know that there is no bulletproof system –in this era in which the servers of Fortune 500s can be successfully attacked by 17-year-olds with Alienware – the average consumer has become an alarmingly easy target.

According to CNN Money, hackers are already on the verge of exploiting smartphones en masse.  In fact, research has shown that 80% of Smartphones are unprotected from malware attacks, as of 2013.

Another issue is that consumers generally are not security conscious, as 54% don’t even use the appropriate security measures already available on their smartphones (i.e. passwords, pattern pins, etc.).

Because the average consumer opts for convenience over security, hackers are going to have a field day when wearable tech becomes widely used.

How to Spear the Glass-wearing Big Phish

Even if an individual takes steps to keep security a major priority, no system is crack-proof.  Over a long enough timeline, any device can be hacked –whether by surgical precision or brute force.

If a hacker is trying to take a high value target, then the target is in serious trouble if he or she regularly uses wearable tech.  Already, Google has secured a patent for retina scan –and this patent was secured under the name of Google Glass.  So, retinal scan capability is coming soon.

Also, hackers already have attack capabilities against the Android OS.

While this is an outlandishly wild scenario, the lesson remains true: the more integrated the technology, the deeper the potential damage.  Even if the security vulnerability is a small one, the risk factor is huge.

What a Hacker Could Do

Anything with wireless capability can be compromised.  Especially if the wearable tech is set to connect to any wireless networks within range, then all the attackers need to do is setup their own WiFi network.  After that, the attack won’t take long, depending on the skill of the hackers.

If they’re in the process of exploiting a wearable medical information or exercise device, then they’d be able to acquire mountains of highly comprehensive data:

Especially if the target is a high-status individual, then even extortion could become a concern, as a medical information bracelet could hold data regarding past ailments or even rehab programs attended.

If the target is Google Glass, it gets even worse.

The Weakest Link?  Not Necessarily

Because wearable tech is usually made to sync with other devices, this could provide an easy access point into your laptops, tablets and even your cloud.

However, there is a possibility that the wearable device would provide a 2-device verification capability: one device can be unlocked, but only if the other is within range or on the same network.

Kayla Matthews is a trendblog contributor with a passion for mobile tech and online apps. Follow her on Google+ and Twitter to read all of her latest posts!