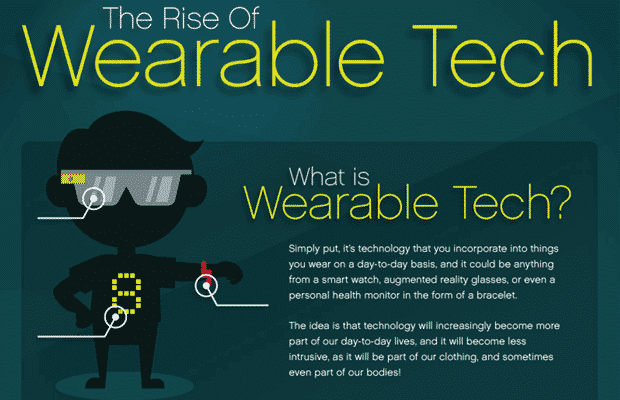 Wearable technology is getting more and more prominent. Google is quite successful with Google Glass (while still not available to the public), Samsung has just released the Galaxy Gear smartwatch, and Apple is rumored to be working on a similar concept – iWatch.

Although this kind of technology is still in its early stages, people seem to like, buy and wear it.

The guys at vision2you created an interesting infographic, showing us the latest facts and figures around wearable tech in the UK and US.

Some stats from the infographic:

Check out the infographic below!