You are here: Home / Marketing / Online Marketing / What a Million Views on YouTube Can Mean For Your Website’s Traffic

Uploading a video on YouTube can be done in a few clicks. Putting a video online, however, which gets hundreds of thousands or even millions of views is not easy at all. Many factors and a little bit of luck decide if a video really hits it off. Marketers and website owners might ask themselves if it’s worth to invest time and effort to produce a video and try their luck on the second biggest search engine.

The people at Simply Zesty successfully created a video, which got over a million views within the very first days, and analyzed its performance and how it affected their website’s traffic. Although this is only one case, some of the stats below are applicable to the general art of video marketing and should encourage marketers to pay more attention to it.

But before taking a look at the stats, you should watch the Simply Zesty’s viral iOS 7 concept design video:

The effect of a viral video on your reach and traffic

So, let’s have a look how well it performed and how the website’s traffic changed because of it. 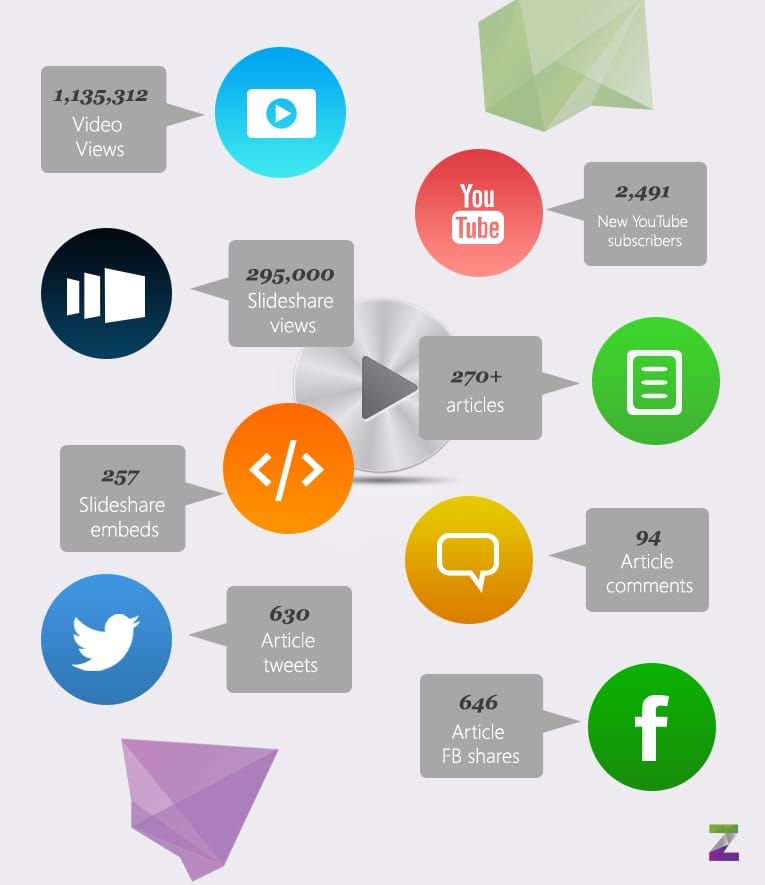 As you can see, having a video go viral on YouTube does not only mean that a lot of people watch it. There are a lot of social shares involved and interactions on other platforms, as well. A lot of people shared and tweeted the video and the article on Simply Zesty’s website. Besides creating the video, they have put together a slideshare presentation covering all visuals of the video. It has been viewed 295k times and got 257 quality links from other websites. So, showcasing your visuals and data on slideshare can enhance the reach and the performance of your video or blog article. 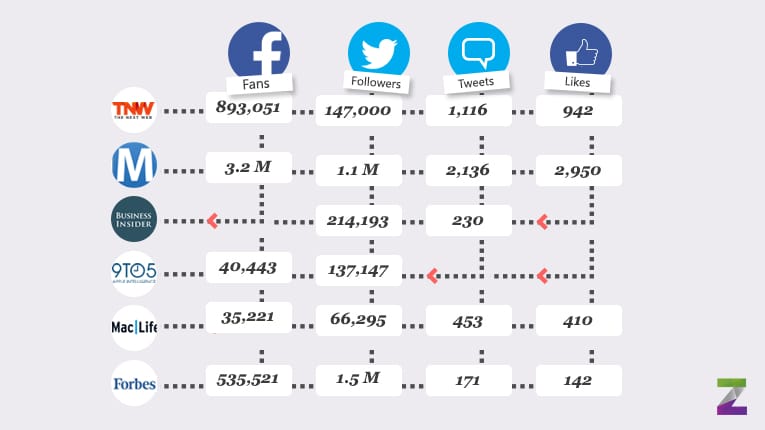 Depending on what a well performing video is about, it might get featured on some major blogs, such as Mashable or Business Insider. What does that mean? The reach of your video goes through the roof! As you can see in the case of the iOS 7 concept design video, some very big and influential websites featured it and told all their followers about it. 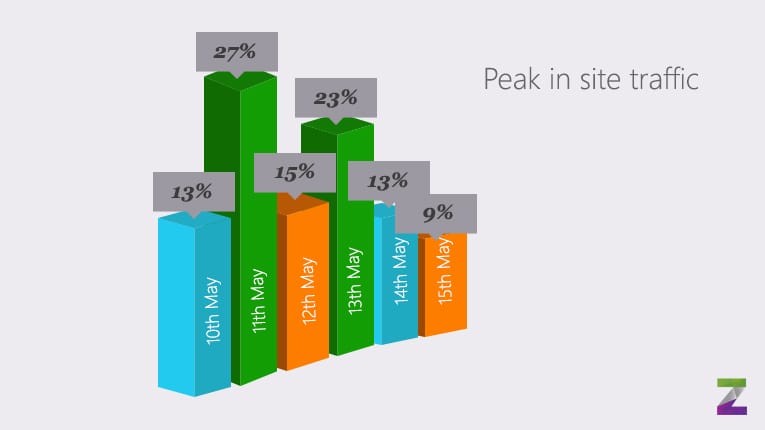 We saw how a viral video can be shared on social networks and other websites, but let’s take a look at the Simply Zesty’s website traffic in the first few days. As you can see above, it comes not as a surprise that the first day is not the best performing one. A video needs some time to go viral, to get shared and featured on other websites.

The virality of a video doesn’t come instantly. This is why they saw more traffic on day two. In the graph above, you can see that 27% of all traffic in the first six days came in on the 11th of May. Ergo the video went viral somewhere in the first 48 hours. The following days show a drop with a slight decreasing trend. This seems to be a logical result, since the viral momentum slowly vanished after reaching its peak. 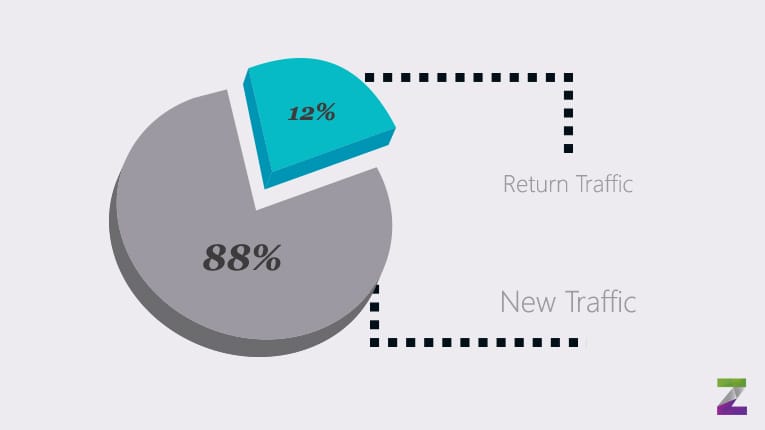 Since a lot of people who had seen the video before actually haven’t visited the website, there was a significant increase in the amount of new visitors. They experienced an increase of 15% on the usual new visitors percentage. Thanks to that, many new site visitors learned about Simply Zesty and might turn into returning visitors and even convert into customers.

When you are skilled and lucky enough to get your video become a viral one, it can mean so much more than just views for your business. Your reach will be multiplied thanks to social shares and websites featuring your video. If you create a slideshare presentation which covers the content of your video, you can support your viral momentum and get even more views and shares.

All that increases your website’s traffic and brings in new visitors which can turn into returning ones and end up becoming customers of yours.

Do you have tips for people struggling with their videos? What should they focus on when making and promoting a video? Let us know in the comments!