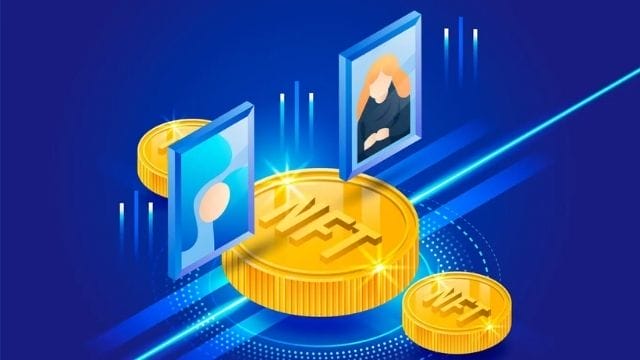 NFT games are a new trend in the bitcoin world that has just recently emerged. Following the rise in popularity of non-fungible tokens (NFTs) last year, developers started to build interactive projects where users could earn real money.

In this post, we’ll learn all you need to know about cryptocurrency games in 2022, including what varieties they come in and how to set up a steady revenue without taking your eyes off the game.

What exactly are crypto games?

Crypto games are initiatives in which players may gain ownership of digital assets whose validity and uniqueness are verified by the blockchain. Additionally, players may freely trade or sell this property both inside the game and on third-party markets.

What does it look like in practice? As an example, consider any feature of the Pokemon franchise. Let’s pretend that each of the Pokemon in the game is a one-of-a-kind NFT with a certain value, and that its owner has complete control over the monster, including the ability to trade it for another or even sell it. Furthermore, depending on a Pokemon’s skill level and evolution stage, its price may climb or decrease, and some of them may be given away for free when certain tasks and missions are performed.

It’s vital to remember that in most recent NFT games (but not all), you’ll have to pay for your first conditional “Pokemon” (a map in a TCG, a plot in a farming simulator, a vehicle in motorsports, etc.). As a result, before investing your crypto in a certain project, it’s a good idea to read several evaluations to make sure it’s trustworthy.

The benefits and drawbacks of NFT games

Among the obvious benefits are:

Need help creating a game? Whimsygames – game animation company can become a solid shoulder that will always help at any stage of game development.

There are, of course, weaknesses in the system, as well as certain disadvantages:

NFT games are a natural progression of blockchain systems, and 2022 is unlikely to be the last year for them. The appealing “play to earn” paradigm existed before, but it lacked organization and convenience (think of players who made living leveling heroes in MMORPGs on other people’s accounts). Now that this format has gained a new lease of life, and with the massive interest in NFT from large game publishers, it will very certainly become as widespread as digital storefronts like GOG and Steam in the not-too-distant future. 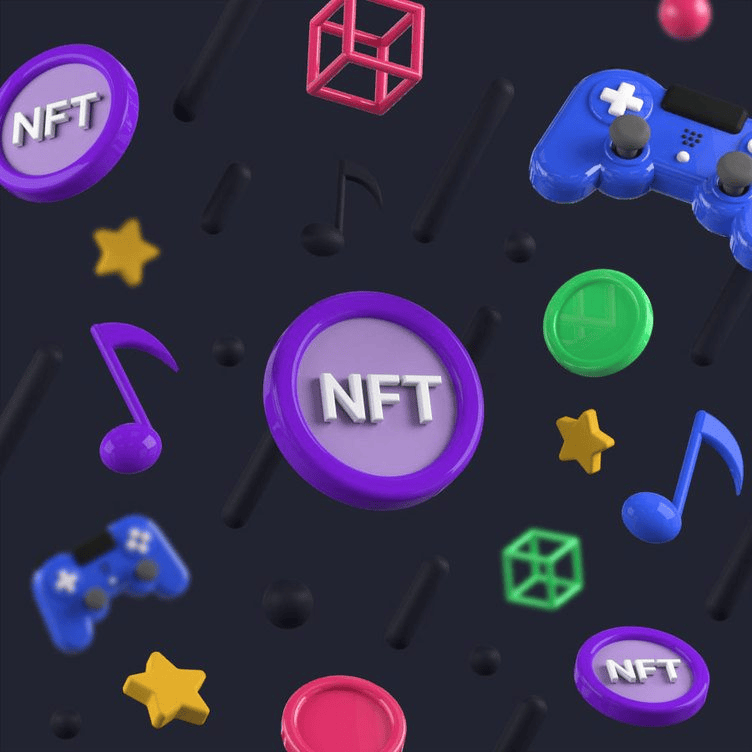 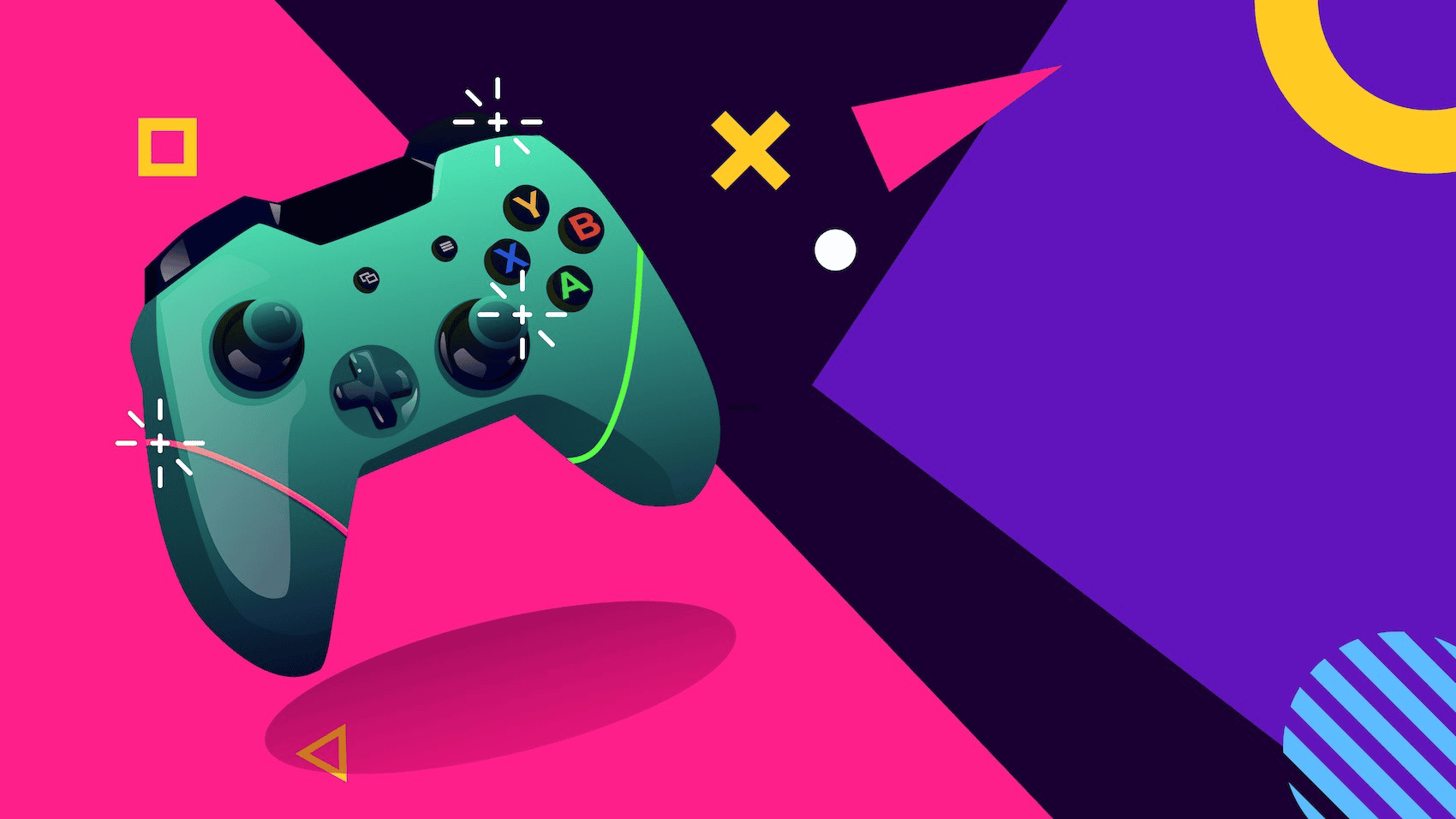