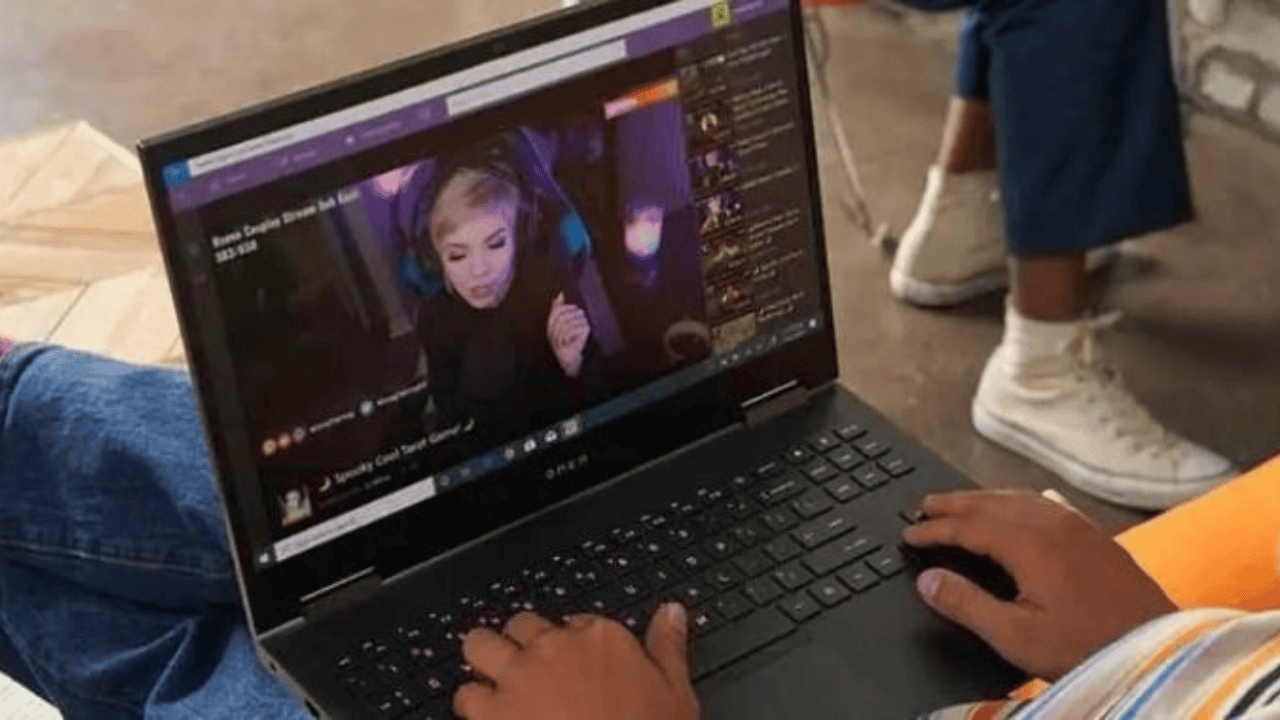 What Games can Alienware M15 R7 Run, In my opinion, Alienware is head and shoulders above the competition when it comes to gaming PCs. Although they tend to be on the pricier side, Alienware laptops are the most powerful gaming computers available. Their most recent model, the m15 R7, is a 15-inch laptop powered by the newest 12th-generation Intel Core H-series processors and RTX 30 Series laptop graphics processing units. But who in 2022 needs a powerful gaming laptop like this? I used an Alienware m15 R7 for a few days to see if it could deliver the kind of thrilling gaming experience I’ve come to anticipate from a laptop in this price range. 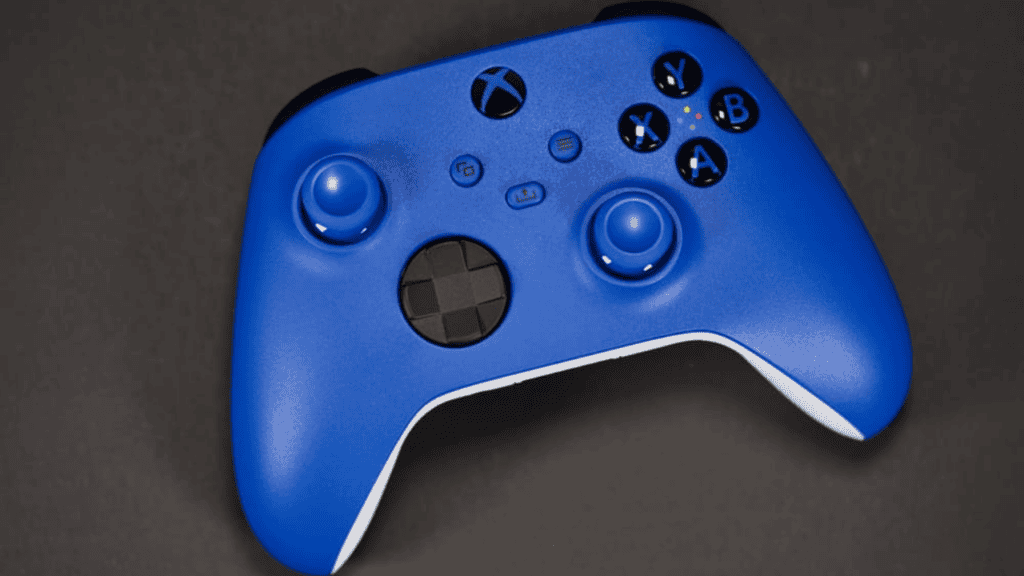 I would have cast the Alienware m15 R7 in a pivotal role if I were in charge of casting the next Star Wars film. The m15 R7 looks like something out of a science fiction movie, what with its honeycomb vents, rear ringed LED, and illuminated Alienware head emblem. Simple opulence best describes the M15 R7. Sometimes colourful and quirky, the dark Dark Side of the moon paint job is a breath of fresh air. The design appeals to me because it is both contemporary and creative. The strength extends to the construction. The body is not composed of metal but rather fairly sturdy plastic, which is not always a drawback. The notebook is remarkably lightweight for its powerful hardware. I won’t make the ridiculous comparison that the m15 R7 is as thin as a MacBook Air. The m15 R7’s weight and thickness are about the same as those of a powerful gaming laptop, which is impressive for a professional-grade notebook. However, the heavy power adapter that comes with this laptop could need to lose a few pounds.

Alienware included all necessary ports in the construction of the m15 R7. The laptop has ports on the right side, the left side, and the rear. The right side of the laptop has a headphone jack and a full-sized Ethernet connector, while the left side has two USB 3.2 Gen 1 connections. The power connector, an HDMI 2.1 port, and a USB-C port that supports Thunderbolt 4 are all located on a single, long strip on the device’s back. One glaring omission is support for removable storage media like a microSD card. Those vents, combined with the bottom vents, allow the laptop to take in cold air, which is subsequently discharged through openings in the laptop’s sides and back. This cool-looking LED ring is located on the rear of the device. It’s interesting that you can change the hue and brightness.

What Games can Alienware M15 R7 Run: Display and speakers

The 15.6-inch QHD LCD (2560 x 1440) display can be seen after the lid is opened. There’s no option for an OLED or tiny LED display, but the screen quality is excellent regardless, making it great for gaming, watching films, or making videos. The refresh rate has been increased to 240Hz, and the display provides accurate colours. This laptop’s intended users are serious gamers, and they will appreciate the display’s lightning-fast response times and high refresh rate. A 720p webcam with two mic arrays is positioned dead centre above the display. The lack of a 1080p webcam on such a pricey laptop is, unfortunately, awful. The m15 R7’s audio system is top-notch. You may play games, watch movies, or listen to light music with a complete and balanced sound.

An excellent keyboard is available on the m15 R7. It’s a pleasure to type on the m15 R7’s keys, which have a satisfying depth of 1.5mm of travel and a satisfying feel. In general, the keyboard is adequate for casual Internet use, while prolonged use can cause some discomfort. Uniquely attractive is the RGB backlighting. The glass touchpad surface guarantees precise tracking, although the oddly reduced size raises some eyebrows. What Games can Alienware M15 R7 Run However, I expect that individuals who buy this laptop will consist primarily of competitive gamers who will always have a gaming mouse connected. Still, it would have been much better if the touchpad were a little bigger.

The m15 R7 packs an astonishing array of features. The base model starts at Rs 169,989. It features a 165Hz display, a 512GB solid-state drive, 16GB DDR 5 RAM, and a 12th-generation Intel Core i7-12700H processor. The Core i7 processor is standard, as is 1TB of SSD storage, 32GB of DDR 5 RAM, the Nvidia GeForce RTX 3080 Ti GPU, and the 240Hz display on my review machine, which retails for Rs 274,989. The high price tag is justified by the fact that this model can handle even the most resource-intensive games. In order to evaluate the m15 R7’s capabilities, I put it through its paces in both professional and recreational settings. The m15 R7 provided playable frame rates in both Red Dead Redemption 2 and Doom Eternal.

Depending on the settings, performance varied from game to game, but I was able to achieve incredible frame rates in even the most taxing titles. In case there was any doubt, this laptop is equipped with state-of-the-art components like 32GB of DDR5 RAM, a 12th-generation Intel Alder Lake processor, and an RTX 3080 Ti graphics card. Before dropping Rs 274,989 on the m15 R7, keep in mind that very few individuals, even casual gamers, actually require such a powerful laptop combination. I gave it my best effort to test the limits of the m15 R7. But even so, I’m not the intended readership for this journal. The m15 R7 is akin to a portable studio, a super-powerful workstation that any serious artist or professional gamer would be eager to invest in. 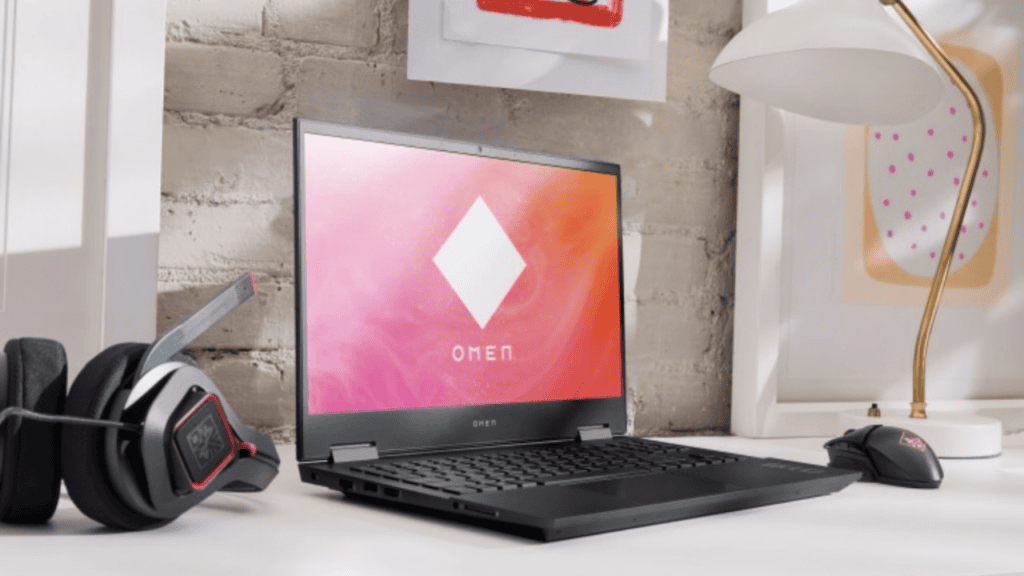 The Alienware m15 R7 (AWM15R7-7730BLK-PUS) is a gorgeous gaming laptop that that performs admirably. Newer components, such as a 12th-generation Intel Core i7-12700H processor and an RTX 3070 Ti graphics card, should make this gaming laptop reasonably future-proof.

The Alienware 17 R4 is an extremely customizable laptop that offers cutting-edge performance for a single-GPU system as well as a wide range of aesthetic options for adjusting the lighting and other elements. Our top choice for premium laptop gamers.

In order to play games, this PC contains a mux switch for the 3070n GPU, which allows for an average of 95 frames per second in Call of Duty: Warzone. Activating Optimus and monitoring your computer’s central processing unit (CPU) and graphics processing unit (GPU) temperatures might be tricky, so we suggest contacting Dell’s technical support staff for guidance.

Q5: Is Alienware owned by Dell?

Alienware, situated in Miami, creates powerful personal computers aimed squarely at gamers. In 2006, Dell, based in nearby Round Rock, acquired the firm. According to Azor, Alienware has “not degraded performance” since being acquired by Dell.