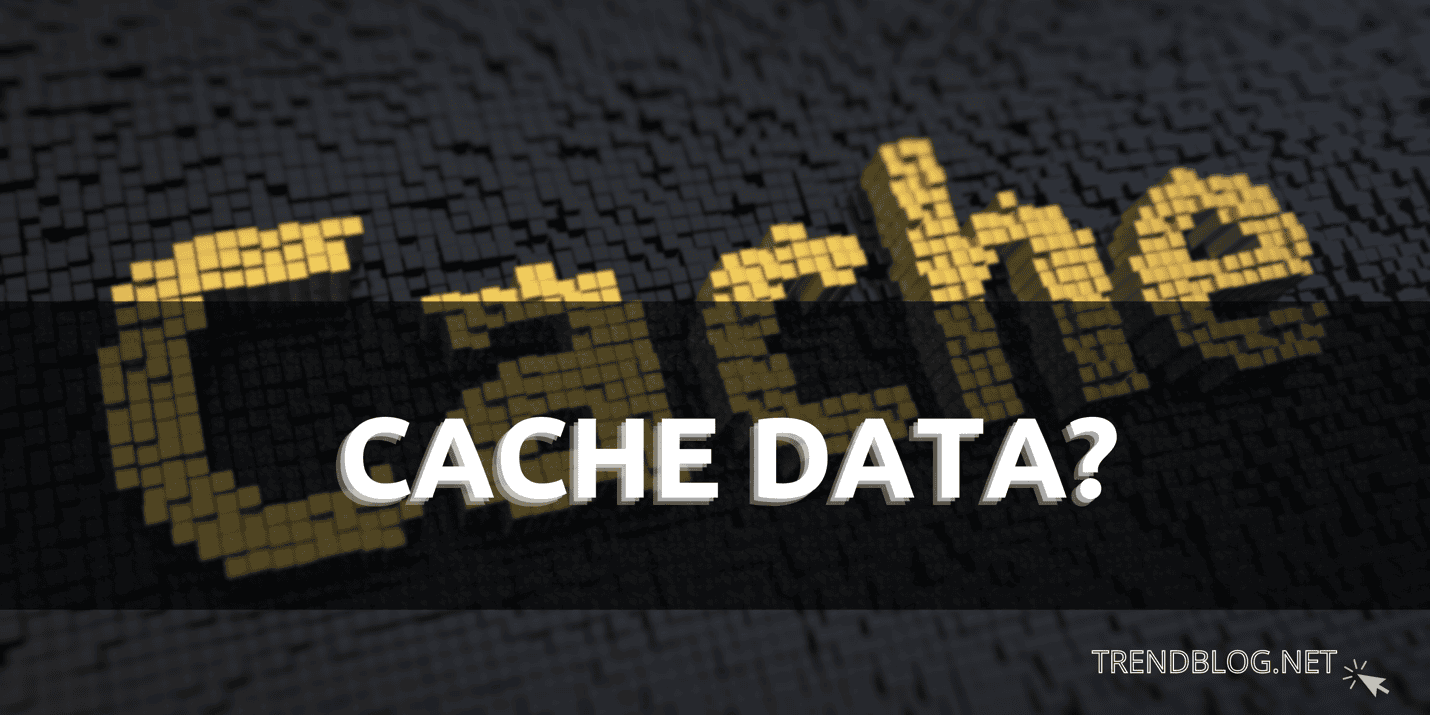 Home
Tech
What Is Cached Data? Should You Clear It and What Is the Difference Between Data and Cache Data?

So, if you might have ever observed, a first-time visit to an app or website may take a while.

Even if calling it a “while” is a little exaggerated, the few additional seconds it takes for online pages or applications to load do matter to us while we’re browsing, right?

It has happened for a reason: So, since our devices don’t have cached data for the specified app or website, thus taking some extra seconds than usual.

Some of you may not know what this is about, but don’t worry, let’s simply look through cached data to find out what it is.

Cached data aims to accelerate the loading of web pages. There will be no need for your device to have lengthy discussions with a server over the loading of all of the content, pictures, and forms on the site. Your gadget will preserve a few of those bits and bytes.

Unfortunately, some of that retained data carry with it a more dangerous aspect. Anyone who gets their hands on it may potentially use it to conduct an attempt that might place your security at risk.

What Do You Mean by “Cached Data”?

Since most data is included in files, pictures, and scripts, cached data is almost always files, images, and scripts. For instance, if you’ve previously seen our article on how to connect to AirPods, your browser will remember pictures and plugins used in the post, and your return visit will load the content sooner. 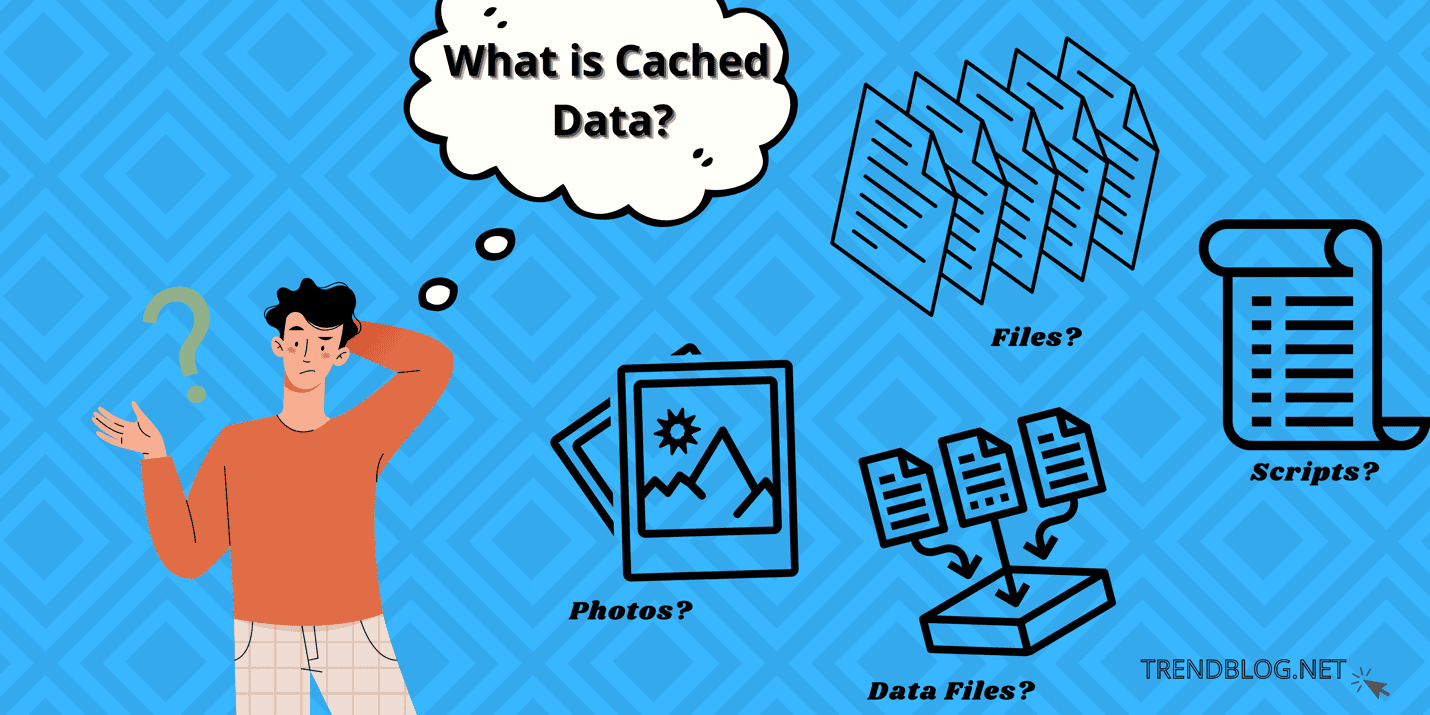 A cache is like a storage area for frequently accessed web-page data. That website’s content must be loaded every moment you view it. Your device may skip a stage if the content is saved in the cache.

You have no say in what is included in the cache. Developers provide such services to you on the idea that it would provide the quickest response time and provide the greatest overall user experience. Sometimes, cached data may be a lifesaver for those who reside in areas with intermittent internet access.

In actuality, when applications are dumping a large quantity of data on your phone, this leads to slowness since there isn’t much capacity to spare thus sometimes an issue as well. Cached data is unlike other types of data, since it may be removed from consumers in a few easy steps only.

Will Clearing Cached Data Do Anything?

Most users have undoubtedly heard of the contentious issue of clearing app cache. It’s something many people do on their own without realising: clearing app cache may either free up extra storage, or whether or not it’s true, it can also prevent the phone and applications from becoming slow over time.

Many are questioning the practice’s effectiveness over the short and long run. Some people argue that by creating an application cache, our device should take care of caching everything on its own, thus meddling with normal caching behaviour simply invites problems.

However, the reality is very far apart from what people think it is. While some applications don’t use cached data responsibly, others may completely fail or refuse to operate after an upgrade, and still, others utilise stored data in a way that will cause them to crash or not function at all.

If you can wipe the cache, you may be able to fix the issue. Cache cleaning prevents your device from being overloaded and weighed down with storage, therefore enabling it to take on any additional tasks.

However, it is also possible that you will delete the cache as well. Plenty of causes include:

Cached information never gets deleted. However, as long as these dangers are present, it’s important to include routine maintenance activities to deal with them. Cached data is just “temporary memory.” While it is helpful, it is not essential for the customer experience.

While cleaning your cache often is a short-term solution because you’ll return to reopen applications and explore websites in the future, it is not a long-term answer since you will ultimately need to clear your cache again. This will start all over again. 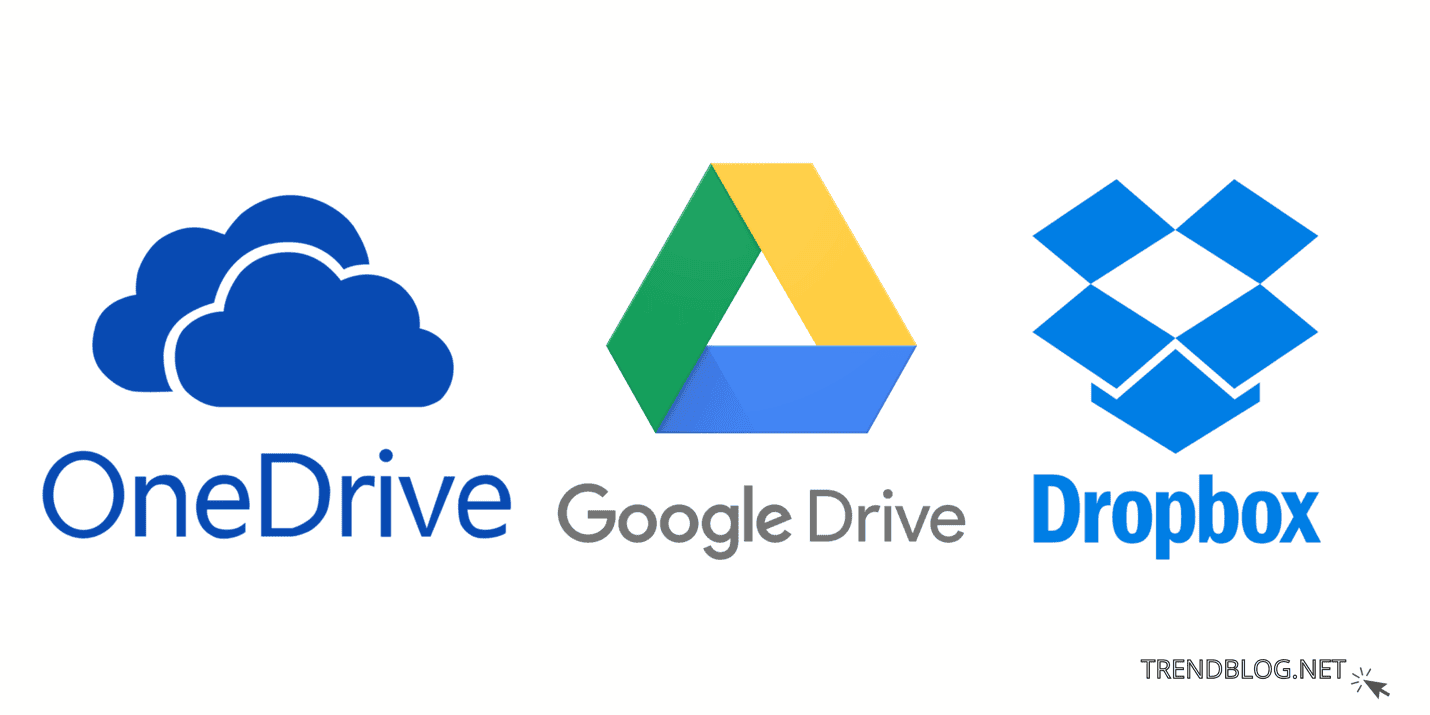 Consider erasing old texts and emails, pictures, or video files from your smartphone if you are running out of memory. If you wish to keep your files, you should investigate cloud-based fileserver and sharing services like Google Drive or Dropbox. Typically, this kind of service provides a free quantity of cloud storage.

Deleting the Cache Is Different From Clearing the Data on Device.

A tip you should consider: Although they are separate processes, the ‘clean app caches’ and ‘clear app data’ are not always the same thing. To be clear, though, deleting apps and data is a much more serious step.

Although they are frequently associated, it’s important to note that cleaning cache and data are two separate tasks on Android. 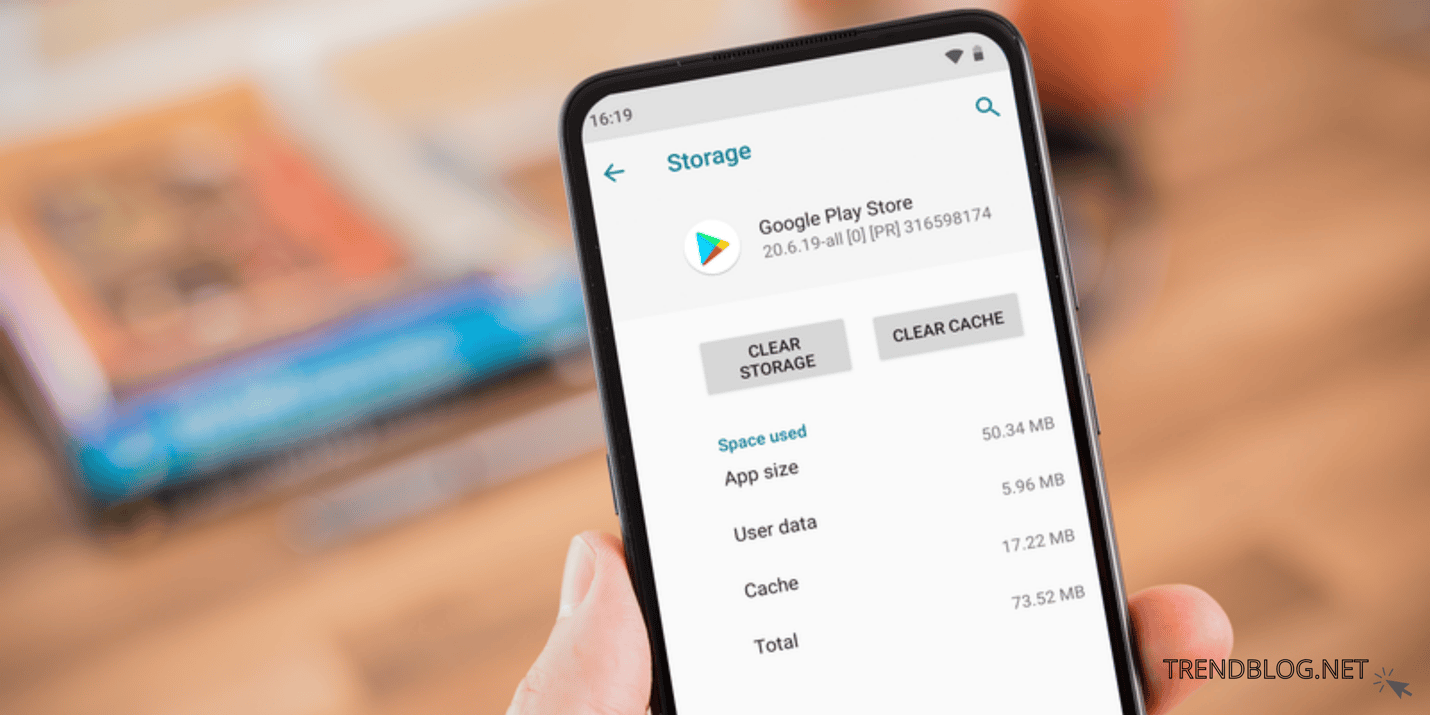 Music, for example, keeps track of the music you’ve looked at elsewhere in your collection, playlists you’ve explored, and previous searches performed in the app as cached data. All of the above-stated data is deleted whenever the application cache is emptied.

Thus, the programme saves all of the user’s various settings, such as databases, log in details, and much more, in data. Clearing the data results both in caching as well as the information being cleared. The process of removing all data clears an app back to its default setting.

Deleting your cache would not change the settings that have already been stored. Cleaning data stored in the memory will, and it’s likely that.

Also, whenever an application has developed issues, flaky behaviour, or other disruptions, you should definitely clear the data.

Learn How to Remove Any Cached Data

Cleaning your cache on various operating systems is simple:

Clear Cache on Iphone and/or Safari

You can clean the cache on your iPhone using the several methods Apple provides. 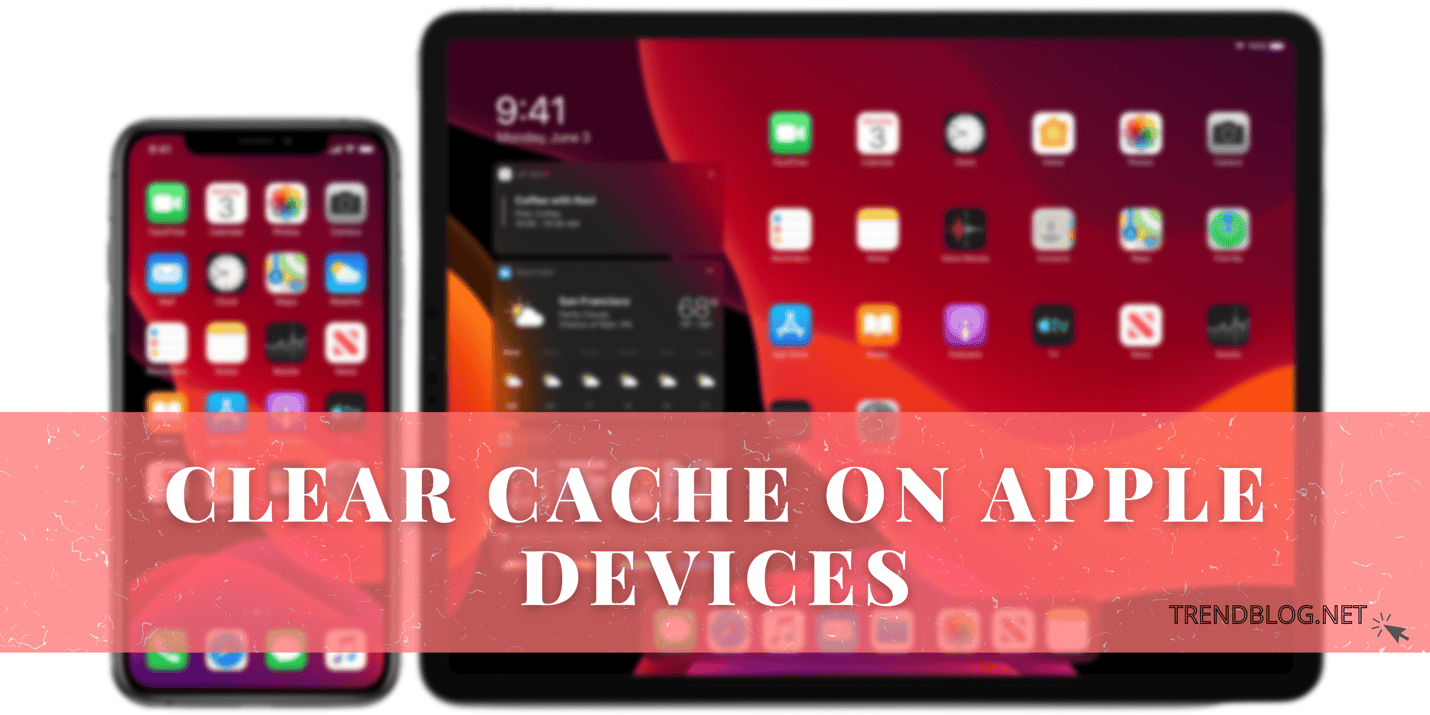 When you clear the cache in Safari on your iPhone, this will erase everything that was previously stored in your cache, including files, pictures, passwords, and scripts from websites you have already visited. On the iPhone, you may clear the app cache by either uninstalling or removing the application too.

There are instructions on how to remove the cache from your iPhone in the Article “How to Clear Cache Data on Iphone/ipad and Speed It Up: Chrome, Safari, & Much More”.