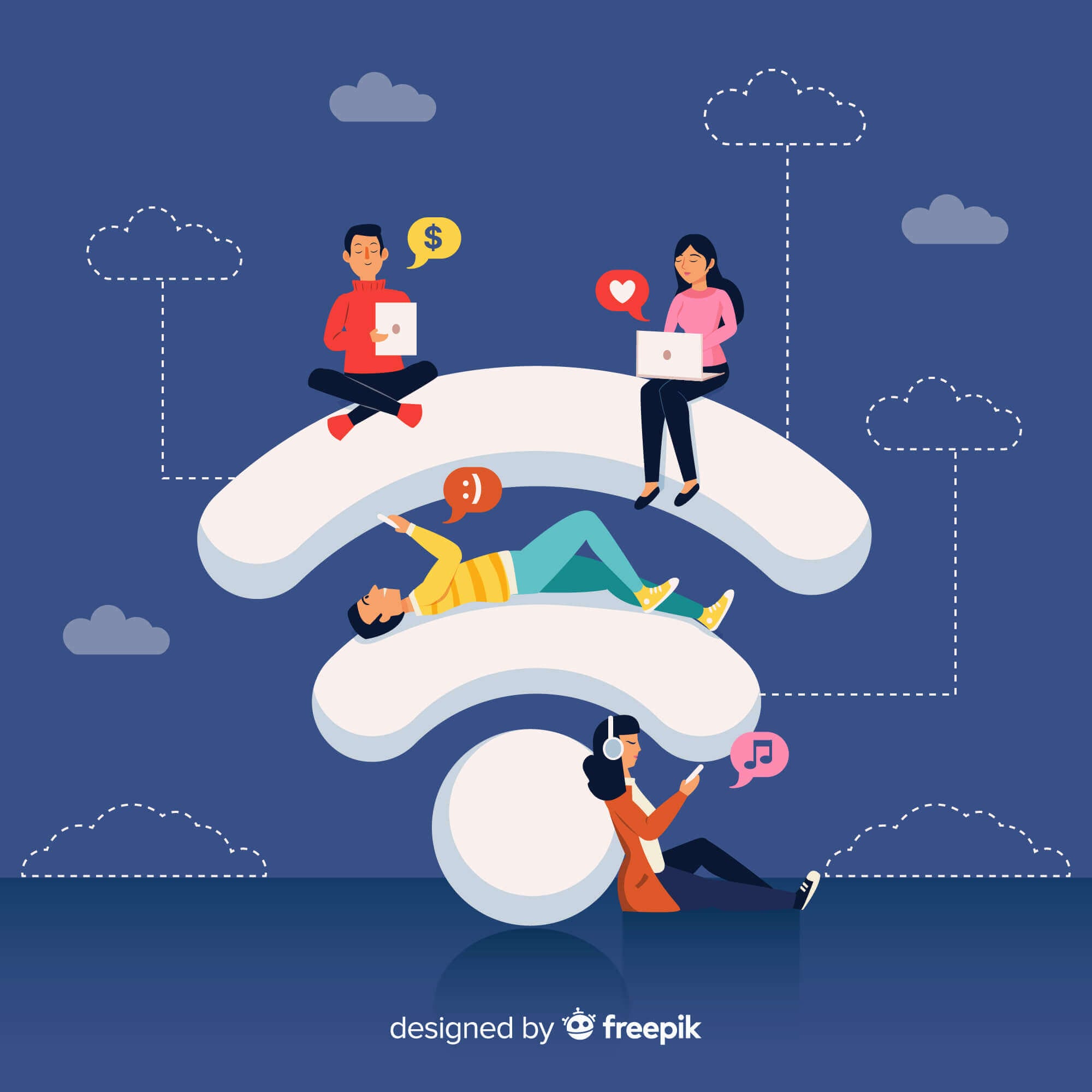 What Is WiFi Calling On An iPhone?

There is an exciting feature on an iPhone that can highly improve the quality of your phone calls. It’s like an improved version of LTE calls that were enabled in the area of good LTE coverage. Since WiFi has a stronger signal in most places, this feature improved the LTE Voice version.

Have you ever experienced lagging in your calls due to poor cellular signals? How many times did you choose to make a call over FaceTime, WhatsApp, or any other social media because your WiFi signal is stronger than your cellular signal?

Well, say hello to this fantastic feature that is redirecting your phone calls from cellular to WiFi network, improving the quality of your calls.

This short guide will show you how to turn on WiFi calling iPhone feature and how to use it.

How to turn on WiFi calling iPhone?

If you have any iPhone newer than iPhone 5c, you can use WiFi calling iPhone option. Also, your mobile phone carrier needs to support the feature, but this is not an issue since all the major US carriers do support it. However, this option is not automatically enabled on your device. You need to turn it on manually, and only then will your calls be redirected to WiFi. Here is how.

If you see your carrier’s name next to the WiFi icon on your iPhone, that’s it, the option has been activated, and you officially turned on WiFi calling iPhone. Once you have enabled the option, you can keep texting and calling as usual, and the re-routing will be done in the background.

Also, WiFi calling can be enabled on your other Apple devices, such as Mac or iPad. Follow these steps to add a device to your WiFi calling iPhone list.

Here, now you have WiFi calling enabled on all of your Apple devices.

If you wish to disconnect other devices, go to “Settings” > “Phone” > “Calls on other devices.” Here you can remove all the other devices connected to your iPhone calls.

More information about the WiFi calling iPhone feature can be found here https://support.apple.com/en-us/HT203032.

How to set up WiFi calling iPhone?

After you’ve switched the toggle for this feature on, your device will automatically re-route calls to WiFi if possible.

If you are abroad, this option is much better since your cellular network can be poor. However, you will be charged for an international cal. Bear in mind that WiFi calling is not enabled in some countries such as Australia, China, Cuba, Singapore, etc.

An important thing to know is that the other side needs to be connected to WiFi as well. If it’s not, your call will be made as a regular cellular call.

Here, I will list major US carriers and their WiFi calling iPhone options to explore. Good luck!

Read more on our iPhone knowledge!

How To Find Lost Android Or iPhone?