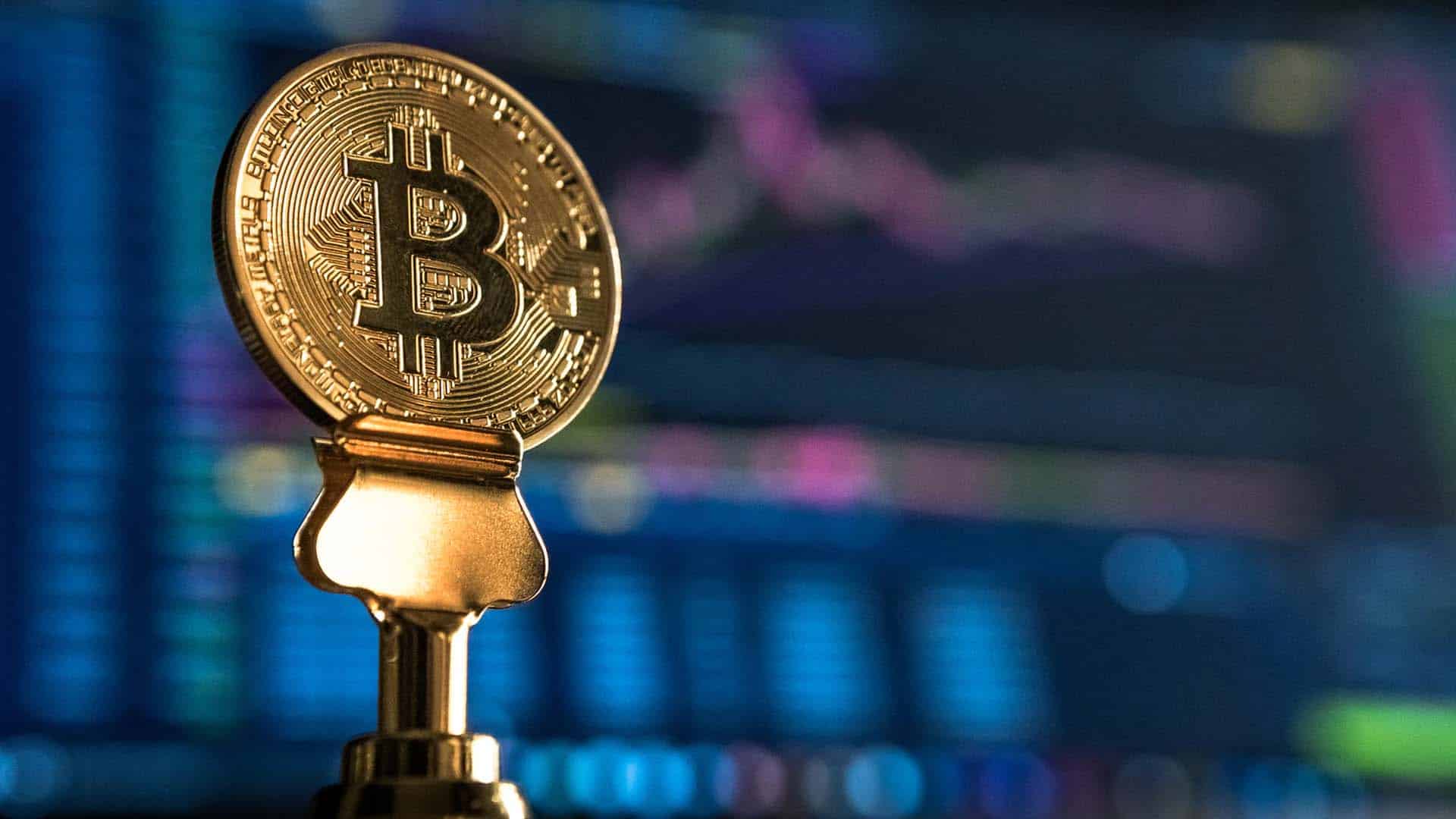 What Motivates Countries to Embrace Bitcoin?

In early 2021, Bitcoin set the highest record of over $68,000 per coin, thanks to the consistent campaigns by industry leaders and governments worldwide. Bitcoin’s stellar performance has inspired some countries to develop independent crypto to drive the digitization of the global economy. Nevertheless, Bitcoin remains the most prominent and influential cryptocurrency in the market. So, what motivates countries to embrace Bitcoin?

Fiat money is the standard currency of exchange worldwide. However, the supply and circulation of fiat money are subject to government and regulatory agencies’ policies. That makes it extremely difficult for populations in countries with sanctions and inadequate banking infrastructure to transact with the rest of the world.

Bitcoin encourages foreign investments because its transactions are not subject to political or institutional influences. It is a decentralized monetary system that works on a peer-to-peer network. Thus, Bitcoin enables users to send and receive money across international borders without government or institutional intervention.

Although some countries argue Bitcoin undermines their national currencies and central banks’ authority, it has a tremendous potential to attract investments, driving financial inclusion and economic growth. Bitcoin facilitates the seamless flow of capital across international borders, with fewer risks than fiat money.

The transparency associated with Bitcoin gives it more credibility as a safer investment alternative, attracting large-scale investors worldwide. Those investors are constantly looking for entrepreneurs with ideas to encourage the development of the crypto space.

Over 2 billion people lack access to banking services globally, and the majority of them heavily rely on international remittances to meet basic needs. They mainly depend on money processors to receive payments from abroad. However, the service providers usually use third parties to complete cross-border payments. That often impacts delays and high transaction costs on populations who are already underprivileged.

Bitcoin is the best solution to such challenges, ensuring relatively cheaper transaction fees and near-instant payment processing. Bitcoin transactions do not involve third parties and, that is one of the reasons they cost relatively lower than credit cards and bank transfers. Besides, Bitcoin remittances occur on the blockchain, lasting a few minutes to complete.

Online sites such as TrustPedia are significant Bitcoin-inspired enterprises. Those platforms facilitate crypto trading and investing, allowing other businesses and individuals to make money. They also process Bitcoin payments on behalf of companies and individuals, bringing crypto closer to the public.

Bitcoin has also created money-making opportunities for crypto miners, consultants, and merchants that accept it as payment for items and services in their stores.

Bitcoin’s underlying blockchain technology is another reason why governments are increasingly embracing crypto. It fosters the utmost transparency and security in financial transactions, which the traditional systems have failed to deliver. However, the blockchain’s potential goes beyond just financial transactions. It can also facilitate other essential processes, including intelligent contracts, voting, and cybersecurity. It could also help with integrating hyper-connected services to bolster trust and accountability.

Overall, Bitcoin offers numerous benefits that enable several countries to drive innovation, economic growth, and development. It might take time to realize those goals but, there are clear indications that Bitcoin will remain critical to the future of the global economy.

How to Earn Bitcoins with Android