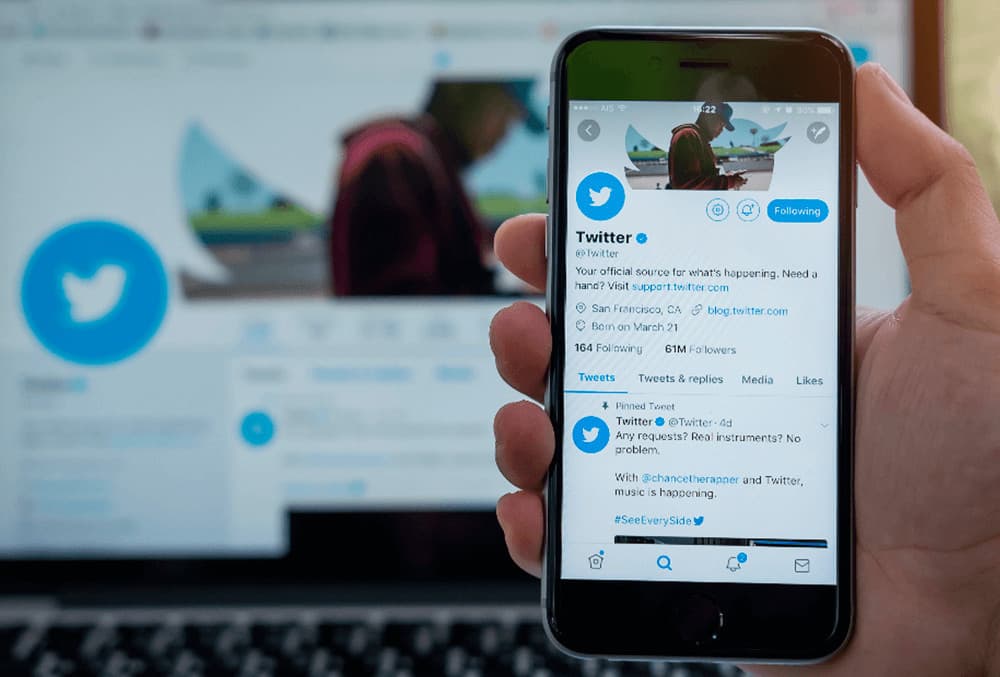 Many social media platforms have come and gone over the years, but Twitter, even though it is amongst the oldest, is still extremely popular, especially amongst businesses. The reason that so many companies and brands have moved away from traditional marketing is that it is no longer as effective as it used to be.

Social media marketing on the other hand has helped many brands grow at a rapid rate, and that is especially true on Twitter. However, if you’re not strategic about it, Twitter can also be a waste of time. One way to make sure your Twitter account is effective is by amassing a large following. And one of the best ways to do that is by purchasing retweets from a reputable source. If you’re interested, you can buy Twitter retweets from Earthweb and grow your online presence quickly. One other thing that gives Twitter an edge is the advertising options available, and if you would like to know more about them, here are a few things that are relevant to helping your business grow.

The first thing you are probably wondering about advertising on Twitter is whether it will be worth it or not. The answer to that question is that it depends, but there are many benefits that advertising on Twitter provides. The first benefit is that it is comparably the cheapest platform to advertise on in terms of cost per click, which is $0.38, when compared to Facebook and LinkedIn at $0.97 and $5.26 respectively.

The next benefit of using Twitter ads is that you get what you pay for, which means that it is completely performance-based. This means that the incentive is on Twitter to earn your money, and it does this by taking into consideration 4 objectives, such as increasing the number of followers you have, how many installations of apps occur, if your engagement increases, and how many people visit the website in the advertisement.

How To Set Up Advertising

One of the best things about Twitter advertising is that it is very easy to set up, and everything is explained as you go along. The first thing you will need to do is set up the advertising account which just involves selecting your country and time zone. The next thing you have to do is select the reason why you are advertising, and there are many. It could be anything from gaining more followers to maximizing reach, driving traffic to your website, getting engagement on Tweets, and more.

Once that is done you will need to select an age group, this helps Twitter to focus on an audience, and also offers more options to select such as location, age, platform, gender, and even keywords that relate to interests, movies, TV shows and more. Lastly, you just select where the ad will be displayed, which is a choice of either search results, user’s timeline or profiles, and Tweet detail page.

There are a few types of advertisements to choose from when using Twitters ads, such as Promoted Tweets, Promoted Trends, Promoted Accounts, and Promoted Moments. Promoted Tweets are the simplest to understand and are simply shown to people who are not already a follower of yours. They can either be a video or an image, they look exactly like a regular Tweet except it will say “promoted” in the bottom left corner.

Promoted Trends are much less obvious than Promoted Tweets but give the impression that your account is trending. How this works is that the topic you chose when selecting interests will appear in the timeline and Explore tab, and will display a Promoted Tweet from your account. Lastly, Promoted accounts will simply just show your account under the Who to Follow suggestions, as well as in the timelines of users who don’t follow you.

Tips For a Successful Campaign

The first thing that you should do when promoting anything on Twitter is to make sure that the caption that accompanies the post is short and gets straight to the point. As it is, people already don’t like advertisements, so if they have to read too much they will continue scrolling past yours. The second thing that you have to do is to have a call to action within the post. Something short and sweet will do the trick, but make sure to make it obvious that it will be worth the while.