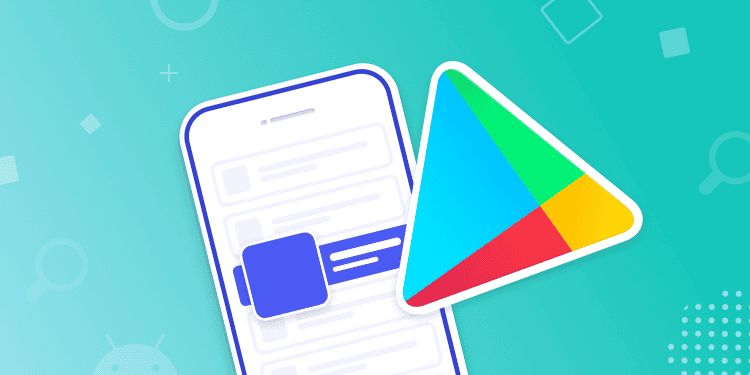 Google has revealed the latest changes to its storage. At the Android Developer Summit, the company shared details about new tools to improve security, opportunities to monetize apps, and improve app quality. Google also announced the launch of a certification program for marketers.

From passwords to the platform for online gambling in Canada to personal vacation photos, this is all aimed primarily at making you feel as safe and secure as possible.