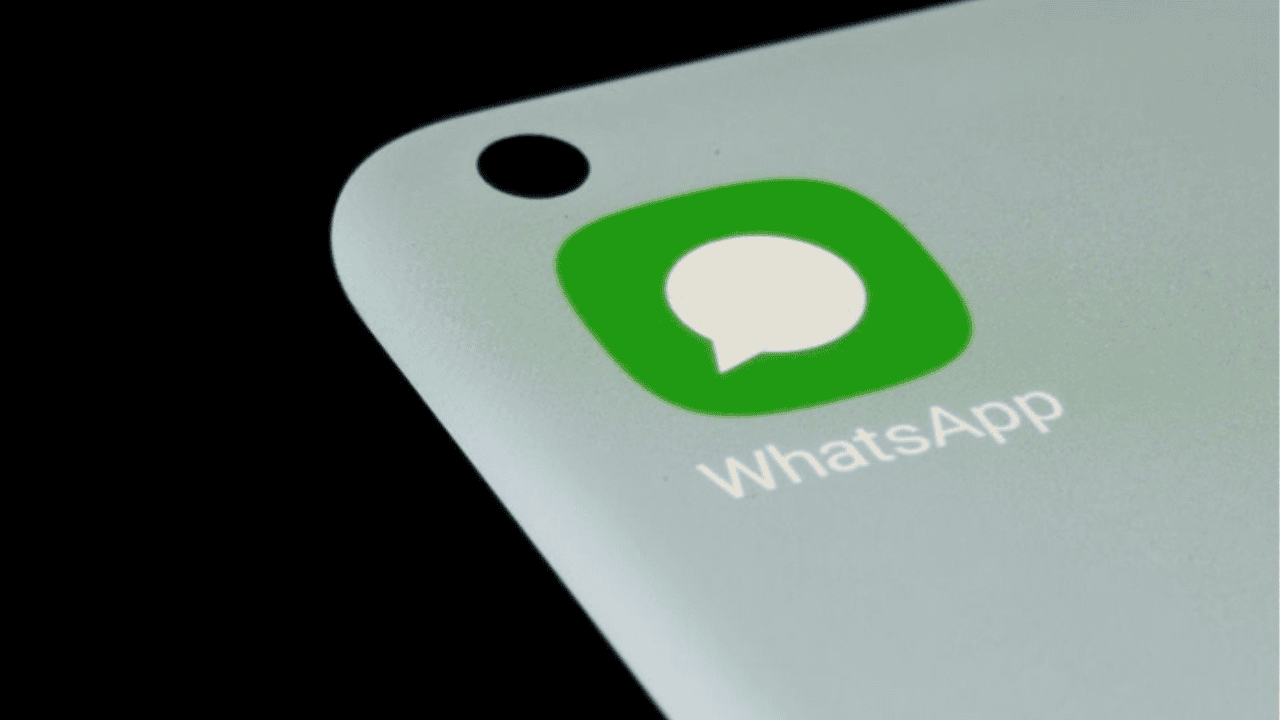 Whatsapp Privacy Feature. WhatsApp is making much-needed enhancements to the user experience after months of beta testing. Users will soon be able to restrict what other people can see in their WhatsApp messages, according to the company’s latest privacy announcement. According to Engadget, the new update allows users to restrict who may see their profile photo, last seen status, and more. According to Engadget, the update contains a new option that allows users to hide their profile photo, about, and last seen status from particular persons in their contacts. Using this function, you can avoid being tracked by corporations, financial institutions, or just weird people on WhatsApp. 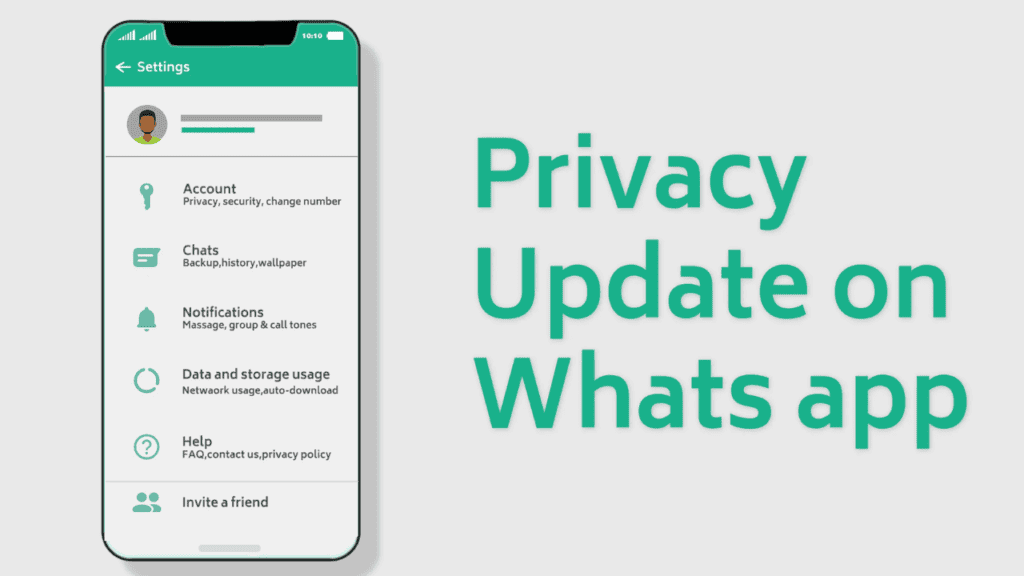 Until recently, the only options available on WhatsApp were “everyone,” “my contacts,” and “nobody.”

Another feature of the new app is the ability to hide your last seen status from other users.

New privacy options were provided to a small number of users before the official introduction as a beta. The messaging platform, which is owned by meta, has also announced improvements to its group calls. Participants in large group calls can now mute or message particular persons in the group, as Will Cathcart, the head of WhatsApp at Meta, tweeted earlier this month.

According to Techcrunch, WhatsApp has added a lot of privacy and convenience features this week. Additionally, Apple’s Move to iOS software would allow users to transfer their conversation chat history, images, videos and voice messages from Android to their iPhones.

WhatsApp users will soon be able to activate the new capabilities on their accounts, since the deployment could be gradual. 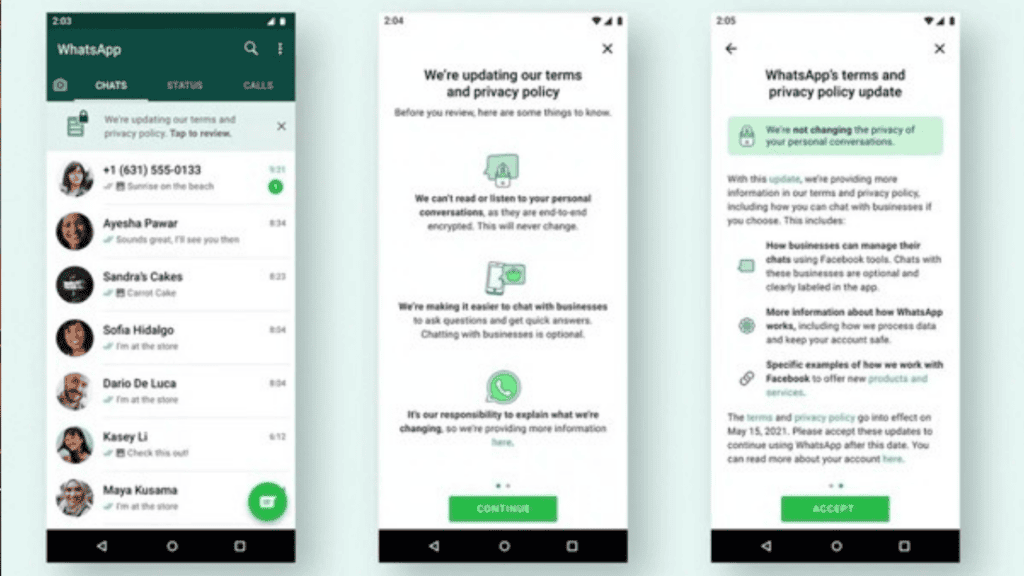 Q1: How do I keep my WhatsApp conversation private?

WhatsApp’s end-to-end encryption ensures that messages and files sent between the sender and receiver are “private,” meaning only between the two parties. For the most part, WhatsApp does not store messages on its servers. There are still unread emails. 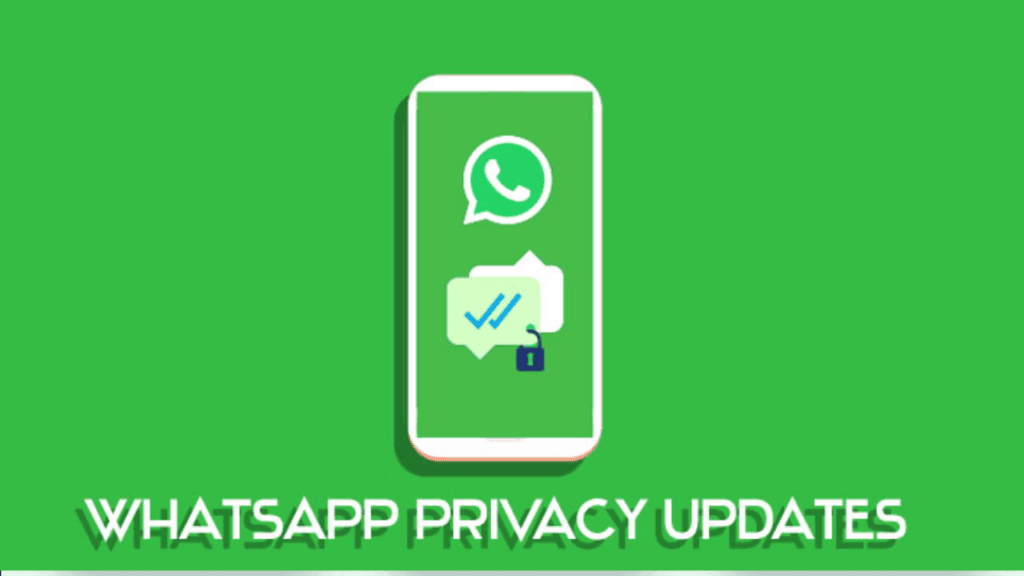 Q3: Is there a way to tell whether someone is discreetly monitoring my WhatsApp activity?

Q4: Is WhatsApp secure in terms of personal information?

End-to-end encryption is employed by the messaging service, WhatsApp. Only the recipient can decipher messages that have been encrypted before they are sent. Text messages, photographs, voicemails, videos, and other attachments are all covered by this rule.

Q5: Is it possible for outsiders to see your WhatsApp contacts?

No. As long as the data is retained on your phone, they can get messages sent to your old number even if they can’t view your contacts or access previous chats (without knowing who sent them). Due to the fact that WhatsApp pulls its contacts from your phone book, it’s quite improbable that the person who steals your previous number will have the same contact list as you.

Whatsapp Privacy Feature is frequently a target for malicious actors, just like any other programme or digital device. To make matters worse, the app has access to all of your contacts and may keep tabs on where and when you use it. Here are some reasons why you should be concerned about the theft of your data via mobile apps.